Winter Storm 2021: A hot issue in the race for Texas Governor

Nine months after February’s deadly winter storm, a new report is giving some answers in what went wrong. 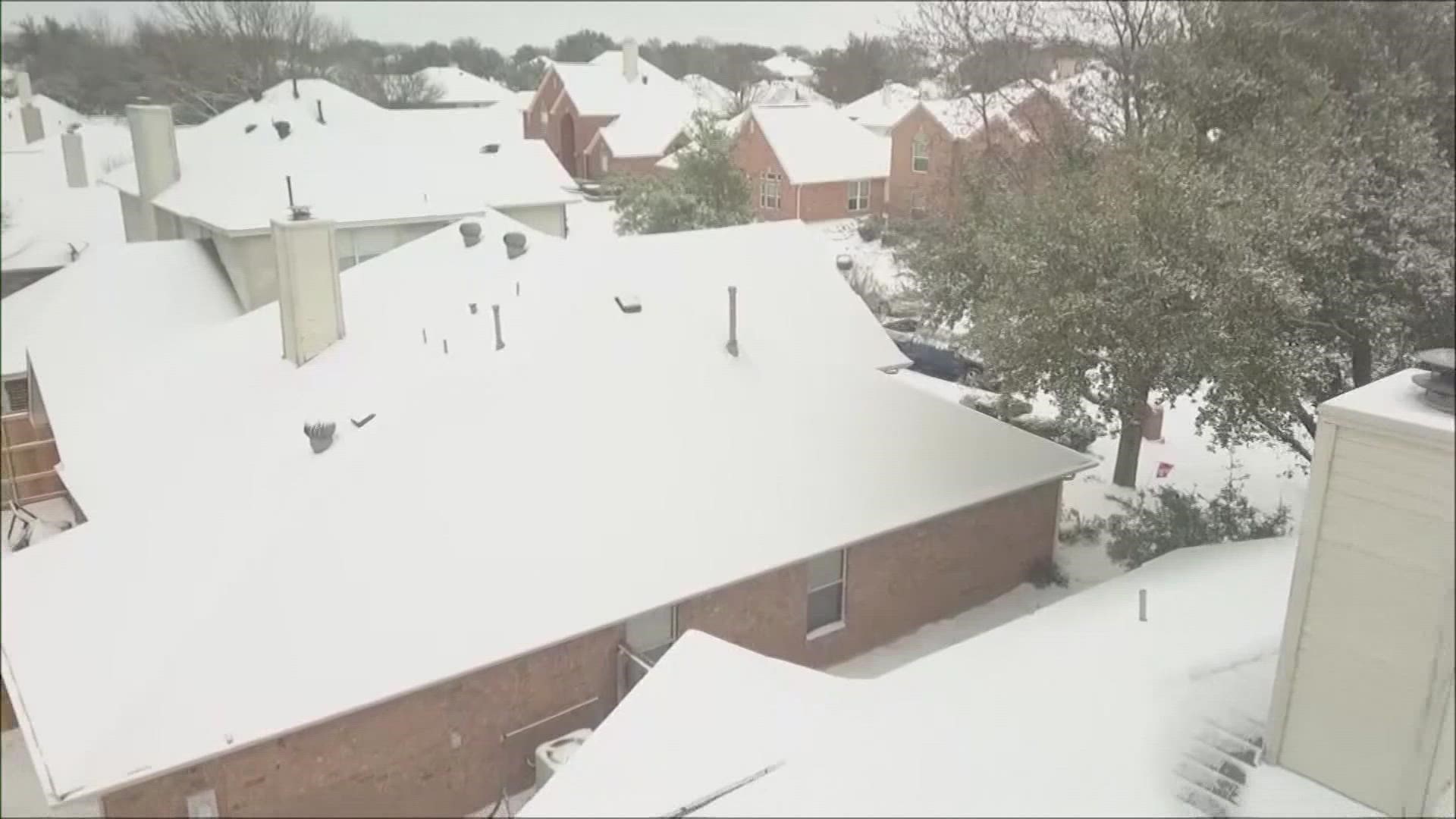 On Friday, he will be in Houston. The first item on his agenda is to tour the home of a winter storm victim.

It’s the winter storm Texans will never forget, and that’s exactly why it will now be one of the biggest issues you’ll hear in the 2022 race for Texas Governor.

“They froze and shut down long before the temperature got to be too cold for the equipment to run," KHOU Energy Expert Ed Hirs said.

Hirs says 81 percent of the generators failed before they were supposed to.

“For those of us as home, if you skip too many oil changes, the engines not going to work," Hirs said.

Over the past year, pressure was mounted on politicians to fix the grid. Governor Greg Abbott tweeted that winterization is now required for power generators, after a bill he signed back in June.

“Comprehensive reforms to fix all of the flaws that led to the power failure," Gov. Abbott said back in June.

But Hirs says that bill has flaws of its own, saying while some providers will be winterized, some won’t.

“Regulatory agencies offered the companies that they are regulating a way out, an easy waiver," Hirs said.

So of course, it’s an issue of debate among Abbott and now, Gubernatorial candidate Beto O’Rourke, who has his own solutions.

“So let’s weatherize the grid, lets connect with the national grid so that when we need power in the future, we can draw it down," O'Rourke said at a campaign event Tuesday night.

But Hirs says that wouldn’t have helped in February.

“The statement about connecting to the national grid is just Pollyannaish. Number one, they couldn’t have supported us. There was not enough capacity East, West or North that would’ve helped us through this debacle," Hirs said.

Hirs believes a complete overhaul of Texas’s energy market is the only solution.

For more stories on the Texas power grid, click here.

But when it comes to voters, will the winter storm issue resonate?

KHOU Political Analyst Bob Stein says it depends how this winter plays out, and what homeowners see on their bills.

“The only way, I think, they can identify and remember their pain is if their bills, their energy bills, are high," Stein said.