What does a county judge do? Think of it as CEO.

A major upset in the Harris County Judge race Tuesday grabbed headlines. So, what does a county judge actually do? 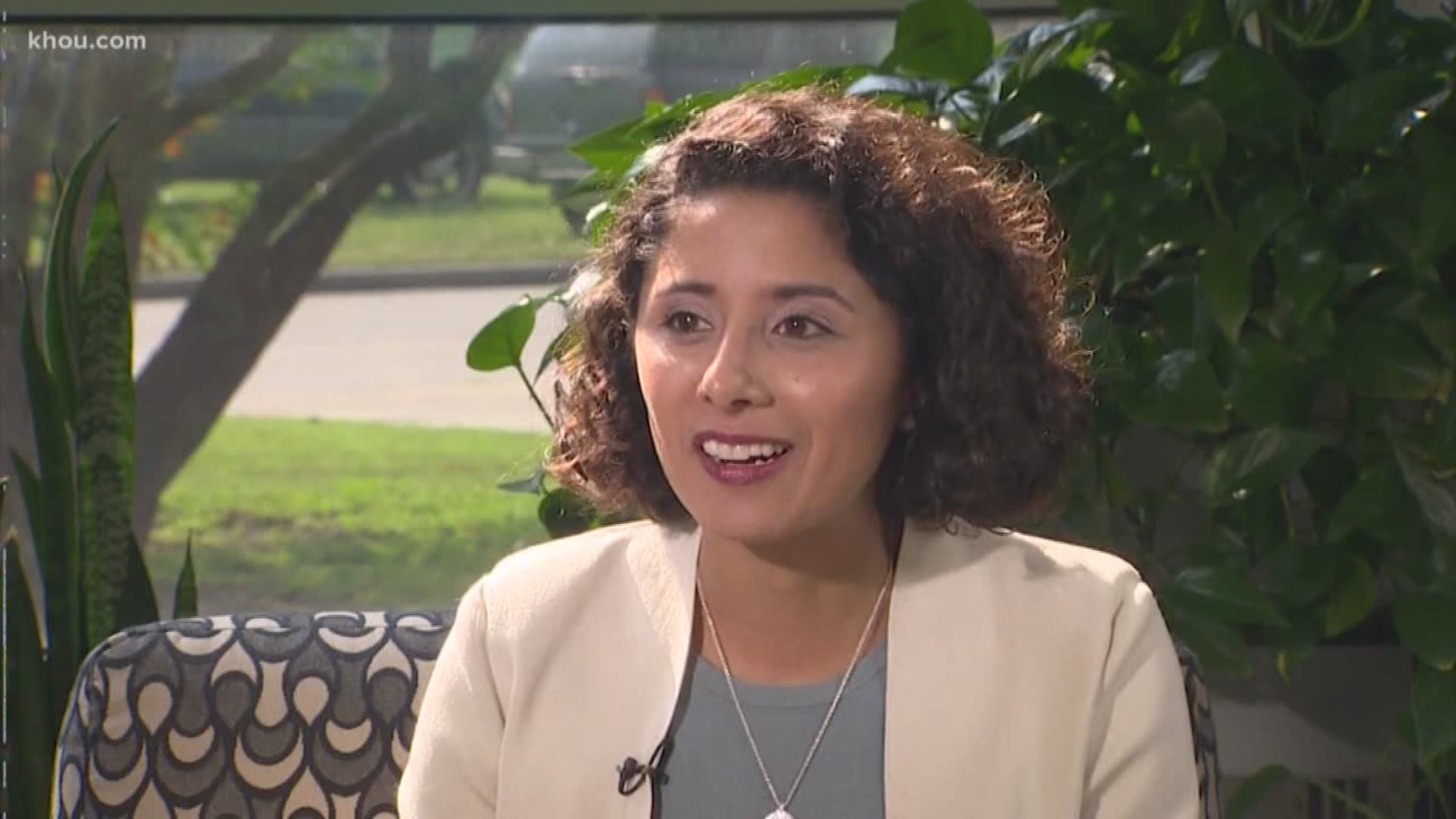 Emmett had served in the elected role since 2007. So, what exactly does a county judge do?

Brandon Rottinghaus, a University of Houston political science professor, described a county judge’s role as “the chief executive officer of the county.”

In Harris County’s case, it’s the most populated county in Texas, the third-largest in the United States, and one with more people than 26 states.

Instead of running a courtroom, he or she presides over and votes in the county commissioners court. Rottinghaus compared the county judge to a president and the four commissioners to legislators.

That area is home to roughly 2 million, includes areas like Spring and Cypress, and is where most of the growth since 2000 has happened. If it were its own city, unincorporated Harris County would be the second-largest in Texas and fifth-largest in the United States, just behind Houston.

“The county judge is basically the point person for emergency management,” said Rottinghaus, noting county judges work closely with local, state, and federal agencies during and after a disaster.

Rottinghaus said a county judge can also serve as a liaison between city and county government, working closely with Houston’s mayor and compromising on how spending will be split up when their projects overlap.

However, unlike "home-rule" cities like Houston, counties cannot pass their own laws because they are essentially an arm of the state.

However, the Harris County judge’s website notes, “In urban counties such as Harris, the state has granted limited ordinance authority for special situations such as health care, exotic animals and other issues.”

The site also states that "The County Judge is not required to be an attorney, but the Texas Constitution requires that the Judge be well informed in the law of the state."

County judges in Texas are elected every four years.

How the 2018 midterms made history in and around Houston 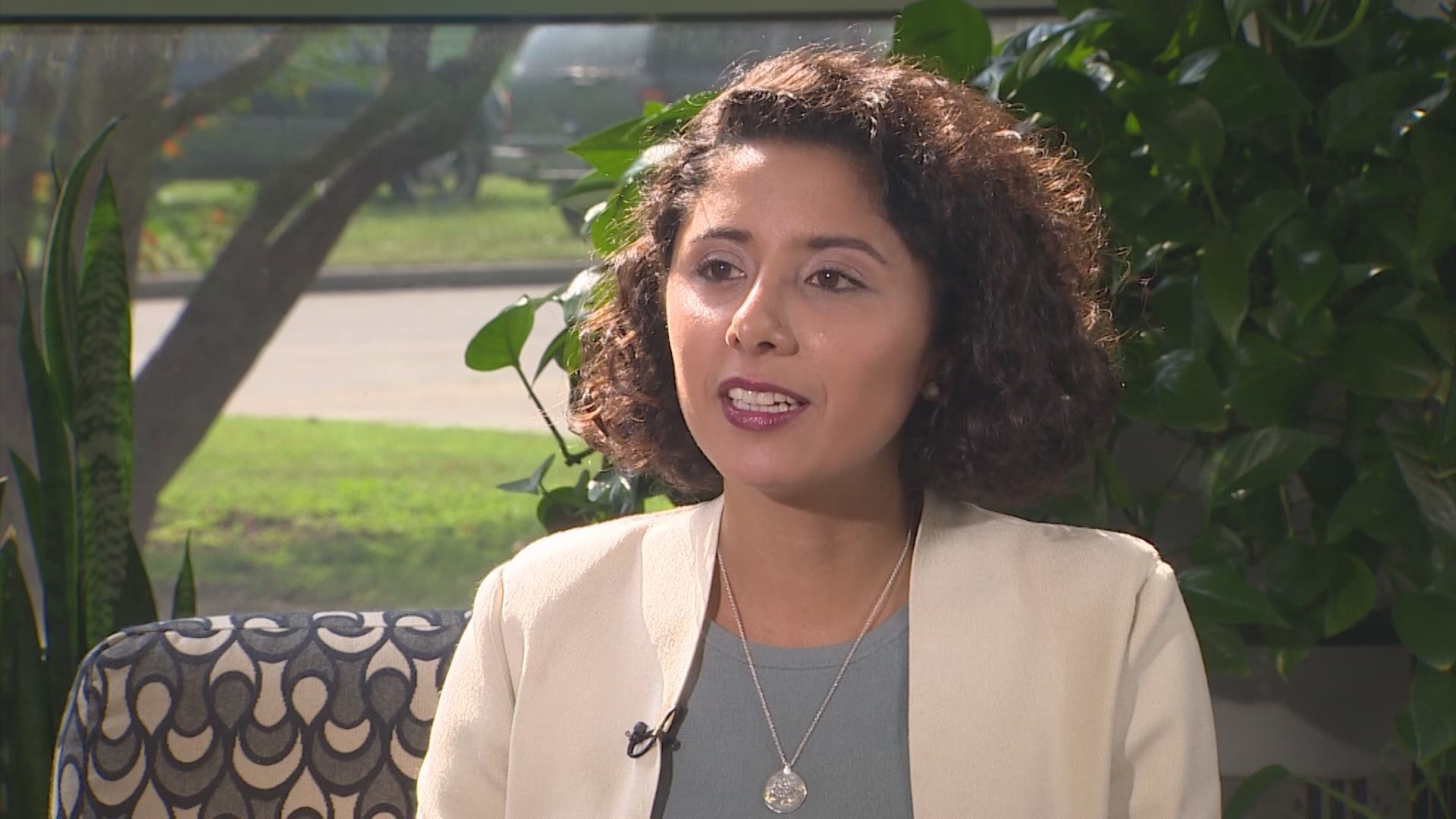