On Friday, a federal judge granted a preliminary injunction that blocked Gov. Greg Abbott's order limiting ballot drop-off locations to one per county. 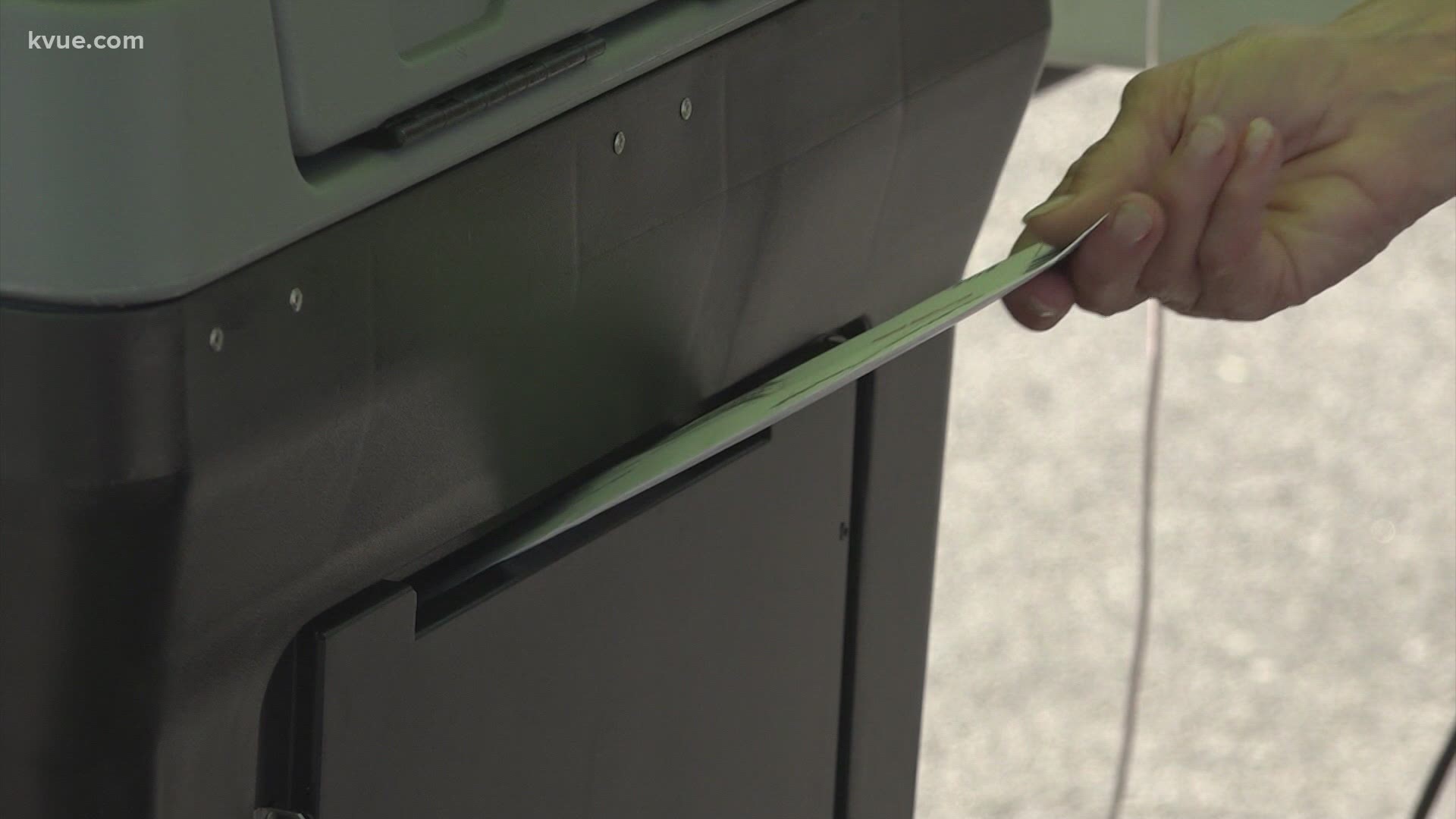 On Saturday, Paxton filed an emergency motion to block a federal judge's preliminary injunction, granted on Friday, that bars the enforcement of Abbott's Oct. 1 order limiting ballot drop-off locations to one per county. Paxton's office said his motion is pending appeal in the U.S. Court of Appeals for the Fifth Circuit.

Paxton, however, believes Abbott's order enhanced ballot security, according to his office. Abbott himself has stated that was the proclamation's intention.

"The district court’s order undermines our election security, disrupts the democratic process and will only lead to voter confusion. It cannot stand," Paxton said. "Mail-in ballots are particularly vulnerable to fraud. Protections that ensure their security must be upheld and my office will continue to fight for safe, free and fair elections."

Shortly after Abbott issued the proclamation on Oct. 1, several groups sued him and other elected officials. The National and Texas League of United Latin American Citizens (LULAC) filed federal suit first on Oct. 1, claiming the governor’s order "engenders voter confusion and undermines the public’s confidence in the election itself."

"We're working round the clock, answering here and the appeals court in Ohio [where there's a similar case], to keep this alive," Vera said. "This is a different kind of case; it's a different world. So we're praying that the Fifth Circuit does what they know is the right thing to do."

On Oct. 2, the Texas Alliance for Retired Americans sued in federal court, claiming the governor’s proclamation "threatens the right to vote for countless lawful Texas voters."

Richard Fiesta, the executive director of the group's national chapter, the Alliance for Retired Americans, disagrees with Abbott and Paxton's claims that having multiple drop-off locations could lead to voter fraud.

"Texas has a very tight system. It's not a box like a mailbox where you go drop your ballot. There's a county official there who checks your I.D., who takes the ballot, puts it in a box, which is then secured by county personnel every day. It's the closest thing you can get to a foolproof system. And the governor's proclamation makes no light of that. It's just voter intimidation and suppression," Fiesta said.

A third federal lawsuit was filed Oct. 6 by the Texas State Conference of the NAACP branches, claiming the governor’s proclamation was a "thinly veiled attempt to suppress the vote under the guise of 'enhancing ballot security.'" A hearing for that case has not been set.

A fourth lawsuit, filed in the Travis County District Court by the Anti-Defamation League, alleged the governor’s proclamation "violates the Texas constitution – in addition to being inconsistent with principles of efficient election administration and fundamental fairness to all Texas voters." That case was assigned to Travis County’s 353rd Civil District Court but a hearing has not been set.

WATCH: Making sure your mail-in ballot is counted

A place for music: Remembering a talented Austin musician who died too young

Who is running for Austin City Council this November?

November voter guide: What you need to know to vote in Central Texas