Who is donating to these campaigns and how is the money being spent? 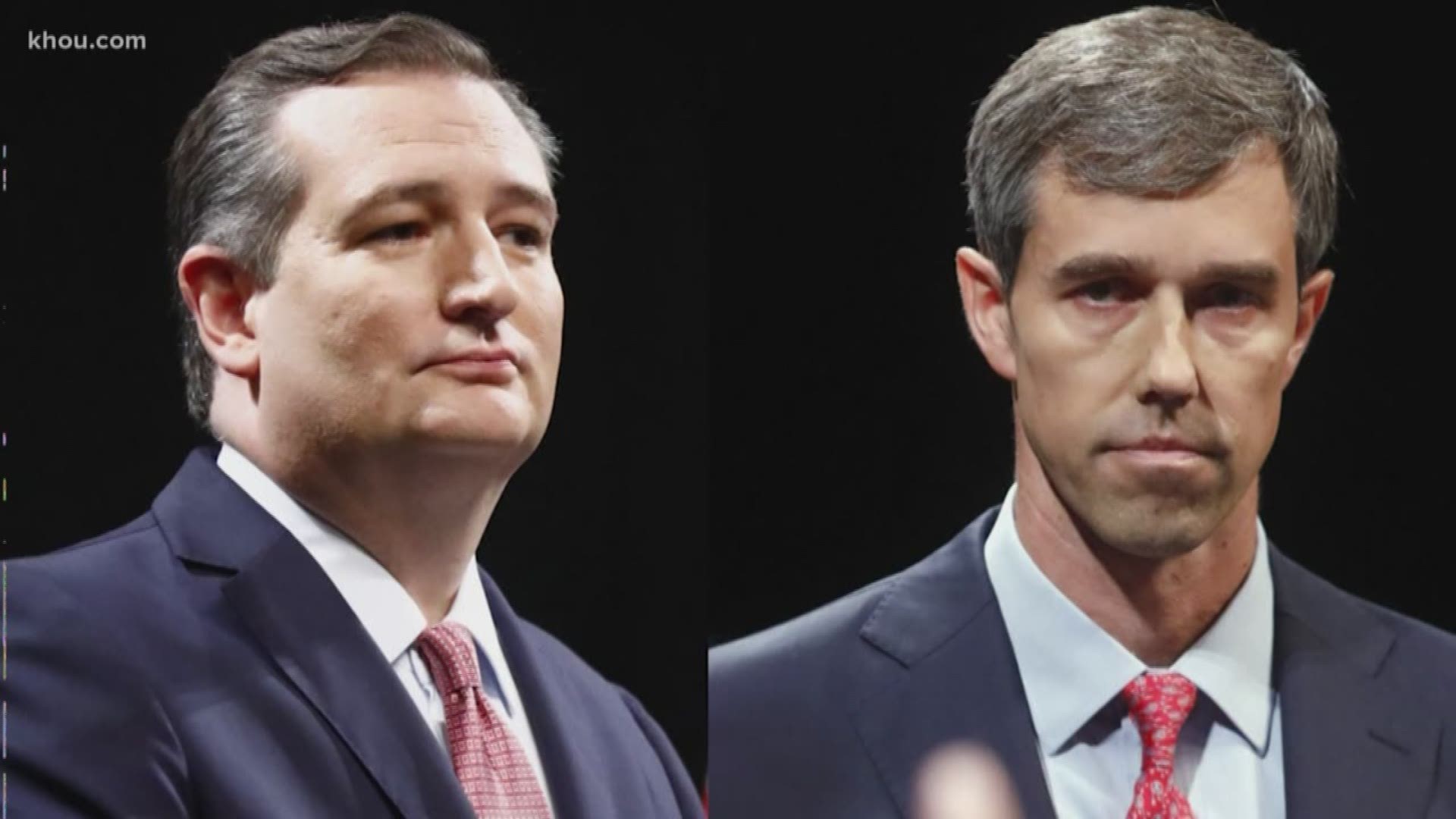 Election Day is just around the corner and Texas is home to one of the most watched races in the country; the matchup between Sen. Ted Cruz and Congressman Beto O’Rourke.

Who is donating to these campaigns and how is the money being spent?

Fifty-five percent of O’Rourke’s and 40 percent of Cruz’s came from large individual contributions.

Out of the money, 61 percent of O’Rourke’s is coming from Texans compared to 43 percent of Cruz’s.

KHOU political analyst Bob Stein says both campaigns have different strategies as to how they spend the money.

“Ted Cruz has no choice but to play to the base and play to the past, which is essentially ‘old Texas’,” said Stein.

Which means Cruz is spending more money on TV ads and mailers.

“O’Rourke’s base is decidedly a younger voter but also an infrequent voter,” said Stein. “Who shows up in presidential [elections] at a 60 percent turnout rate, but then just disappears for the midterm”

Which means O’Rourke’s likely to spend more money in this final push to Election Day on things like phone banks and free rides to the polls. As both candidates trying to ensure that their supporters turn up Nov. 6.

“I would expect to see a much higher turnout than we've seen since probably the turn of the century for mid-term elections,” Stein said.