'We are facing arrest' | Texas House Democrats in Washington say they're running out of time, want Congress to act

On Monday, the Texas House Speaker signed an arrest warrant for one representative who returned to Washington. 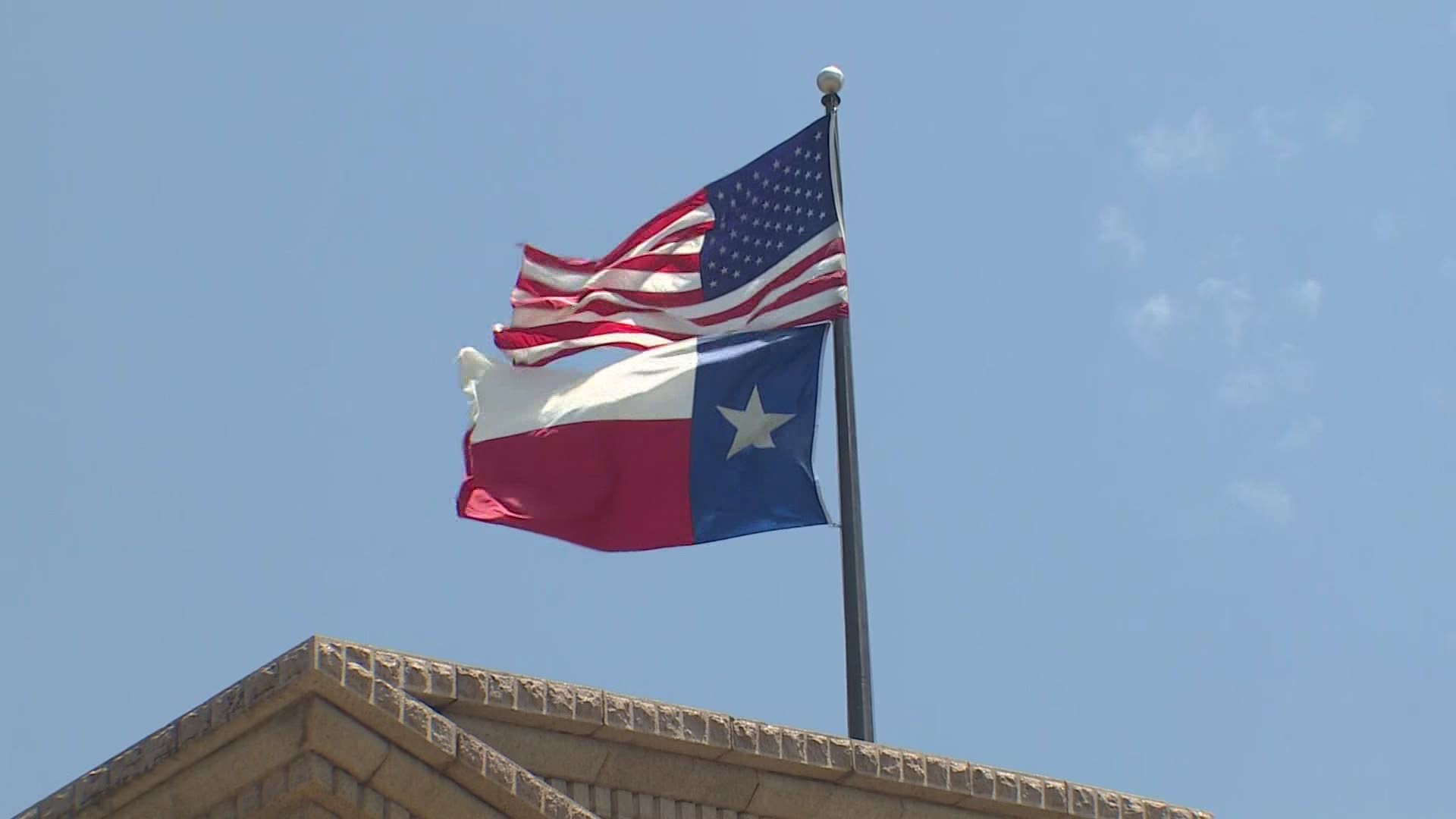 HOUSTON — Texas House Democrats who fled to Washington earlier this month once again said that time is running out during a virtual event Monday night.

They’re calling on Congress to pass a voting bill before Texas can.

“Our presence here reminds them we are facing arrest when we get home, and we are running out of time,” Rep. Ann Johnson said.

Three of the Texas House Democrats in Washington will testify before a U.S. House subcommittee on Thursday.

Reps. Senfronia Thompson, Nicole Collier and Diego Bernal will be testifying on the proposed legislation that would change election laws in Texas.

The Texas Democrats who broke quorum have been in Washington for two weeks.

“There is strong resolve within our caucus so no matter what you’re reading on Twitter, what you’re seeing, we are committed to being here we know that we have to fight,” Rep. Shawn Thierry said.

Rep. Philip Cortez returned to Washington on Sunday after briefly returning to Austin to negotiate with Republicans. On Monday, Texas House Speaker Dade Phelan signed a civil warrant for Cortez’s arrest for leaving again. It's the first warrant Phelan has signed since the Democrats left.

RELATED: Warrant issued after Texas Democrat returns to Austin, then leaves for Washington a second time

Texas law enforcement officers cannot arrest Cortez while he's outside of the state.

Some of the proposed changes to election laws include a ban on drive-thru voting and 24-hour voting, which were implemented during the height of the pandemic.

Texas Republicans said they're making voting easier by expanding polling hours. They said the changes will only make it harder to cheat and commit voter fraud.

Gov. Greg Abbott has vowed to call as many special sessions as possible to get the bills passed.