Supporters said the bill will cut down on frivolous lawsuits, but opponents argue the bill makes it harder to sue trucking companies. 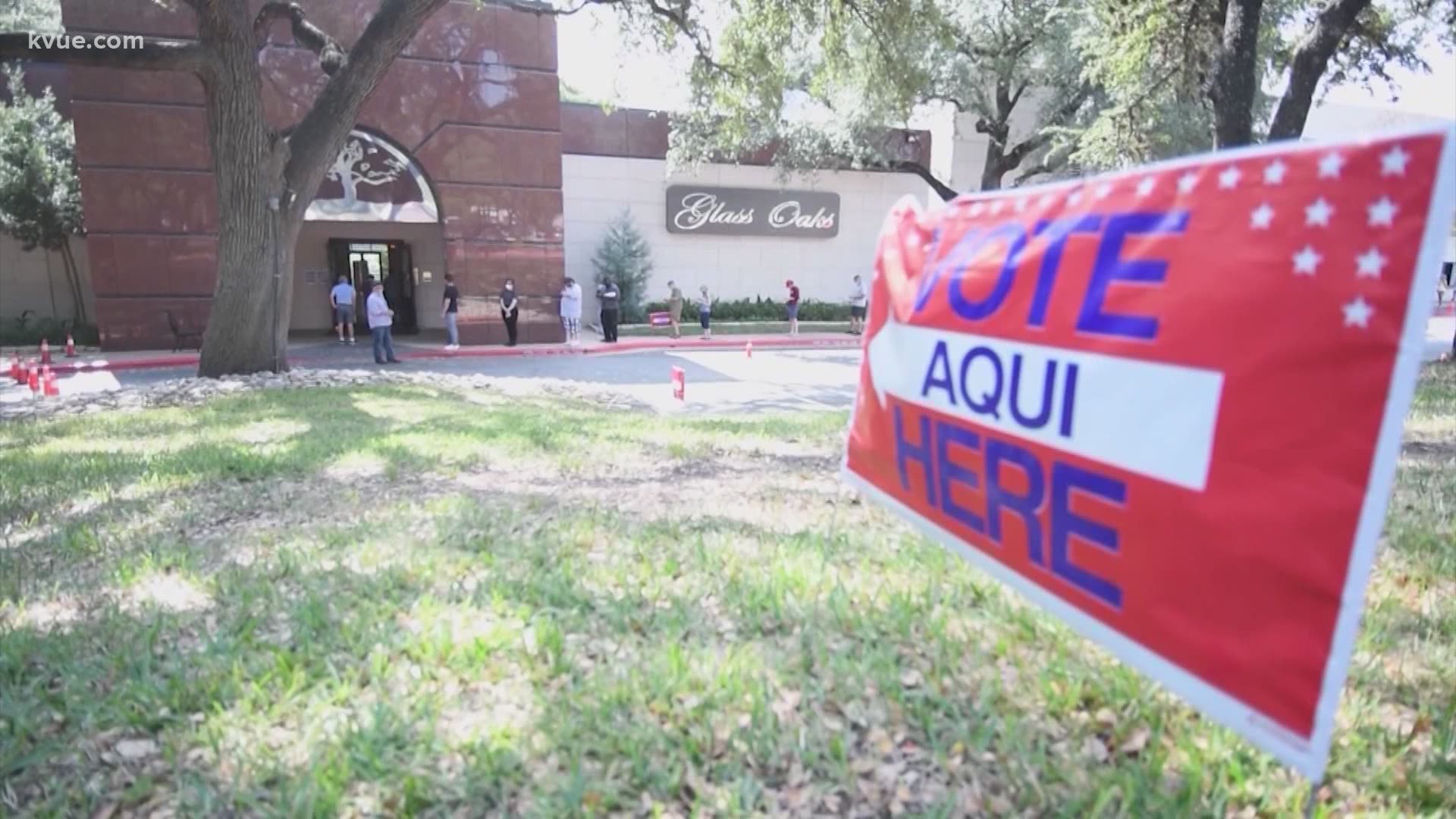 AUSTIN, Texas — A highly debated lawsuit reform bill that could affect truck drivers involved in crashes is now heading to the Texas Senate. House Bill 19 limits the liability of commercial trucking companies in truck crashes and largely shifts the responsibility of crashes to truck drivers.

House Bill 19 passed on its third reading in the Texas House of Representatives Friday. The unofficial vote tally was 81-49.

Supporters said this will cut down on frivolous lawsuits, but opponents argue the bill makes it harder to sue trucking companies if someone is seriously injured or killed.

The Texas Trucking Association supports House Bill 19. It released a statement Friday that said in part, "House Bill 19 is not just a trucking bill, it is a Texas bill. It’s not only trucking companies that are hurting from abusive lawsuits, but any company that operates a commercial motor vehicle. For far too long, some trial attorneys have preyed upon these businesses and today the legislature stood up and said it’s time for change."

The Keep Texas Trucking Coalition also supports the bill. It released a statement Thursday after the bill passed on the house on its second reading. It read in part, "The Texas House has taken an important step to ensure our legal system provides appropriate remedies for injured Texans without allowing rampant lawsuit abuse to wreak havoc on small businesses."