Critics of the legislation say it unfairly targets transgender children but supporters call it "basic biology and common sense." 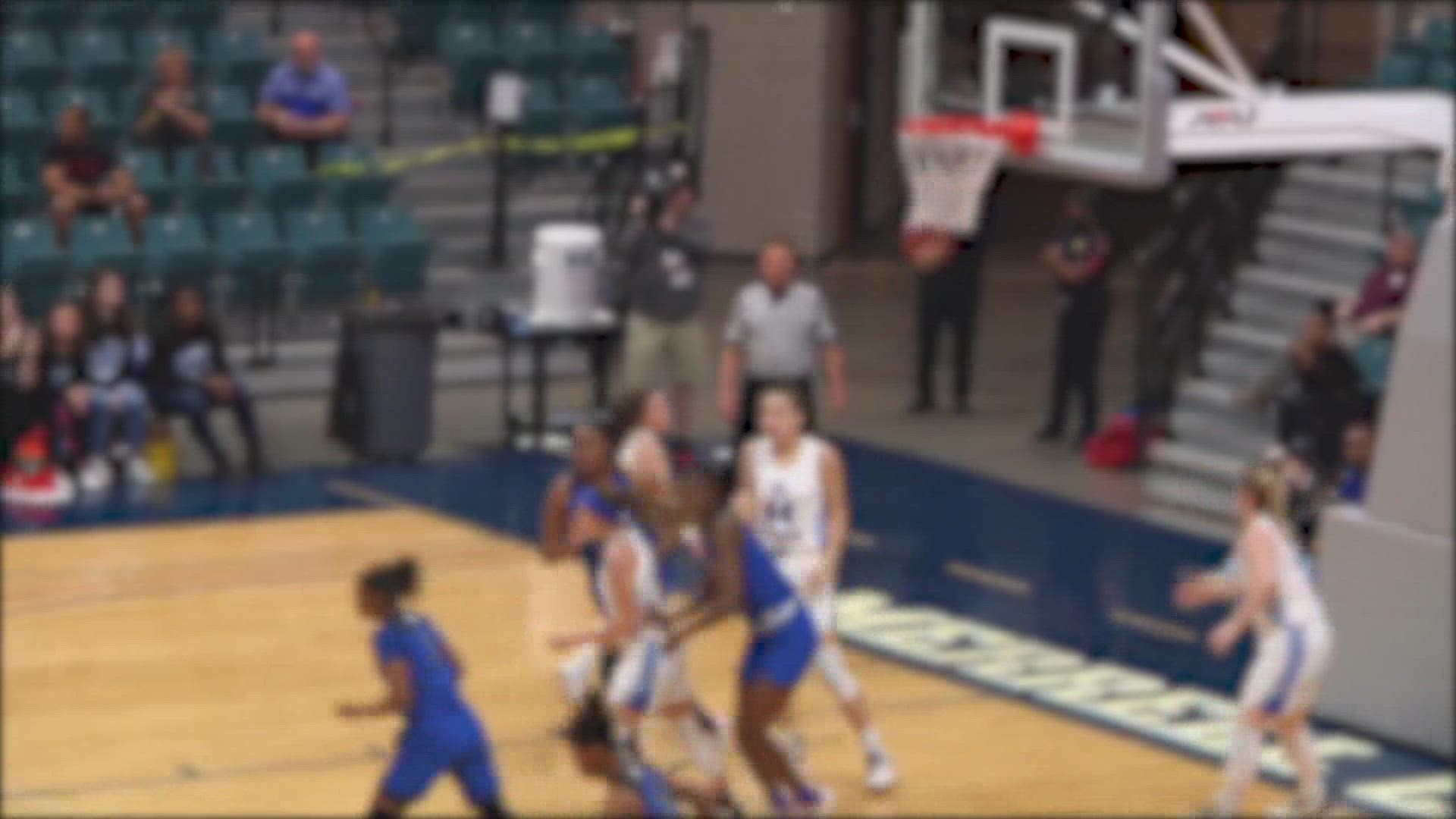 HOUSTON, Texas — In the final days of this year’s third special session, Texas lawmakers advanced a bill that would restrict transgender student athletes from playing on school sports teams that align with their gender identity.

The legislation is primed to become law after the state Senate voted 19-12 on Friday to pass House Bill 25, authored by state Rep. Valoree Swanson, R-Spring. The House must approve an amendment added by the Senate before it can go to the governor’s desk.

Correction: An earlier version of the Texas Tribune's report incorrectly stated that House Bill 25 was heading to the governor’s office. The Senate passed the bill but added an amendment that the House must approve on Saturday before it is sent to to the governor.

Under HB 25, students would only be permitted to compete on sports teams that correspond to the gender listed on their birth certificate that was assigned at or near the time of birth.

The Senate floor vote followed a quick committee meeting where a 24-hour notice rule was suspended and the Senate’s Health and Human Services Committee voted to advance the legislation.

"My birth certificate said female on it even though I’m not a girl,”18-year-old Eli said after the House version passed on Thursday.

The Houston teen spoke with our partners at The Texas Tribune about being forced to wrestle against girls.

"Competing on the men’s team would’ve made me feel like I wasn’t in a box and that I was where I was supposed to be, with the guys,” he said.

But those behind the bill say it protects cisgender girls, in particular, from potentially competing against athletes who were assigned male at birth.

"To say otherwise is to reject basic biology and common sense,” said Republican TX Rep. Valoree Swanson of Spring who sponsored the bill.

"It can be very difficult for an adolescent to be going through this,” said KHOU mental health and wellness expert Bill Prasad.

He said transgender youth already suffer from depression, anxiety and thoughts of suicide at higher rates than their peers.

"Keep in mind, being adolescent is difficult already in reference to how we feel about our bodies and what are thoughts are and our worries about fitting in,” said Prasad.

During the House floor debate on HB 25, Democrats said legislators should think about the mental burden such legislation would have on transgender children who already predisposed to bullying and thoughts of suicide.

“This [bill] is not about girls’ sports, this is about trying to police people and their behavior and their gender expression,” said state Rep. Erin Zwiener, D-Driftwood, secretary of the Texas House LGBTQ Caucus.

Major employers within the state have also signaled their opposition to the law, with about 70 employers and investors signing on to a letter from the coalition Texas Competes, speaking out against restrictive state policies that target LGBTQ people.

There’s no data on how many transgender athletes may be impacted in Texas public schools.

But Eli said he believes every one of them counts.

“I don’t want kids to go through the same struggles that I went through,” said Eli.

Our news partners at the Texas Tribune contributed to this story. 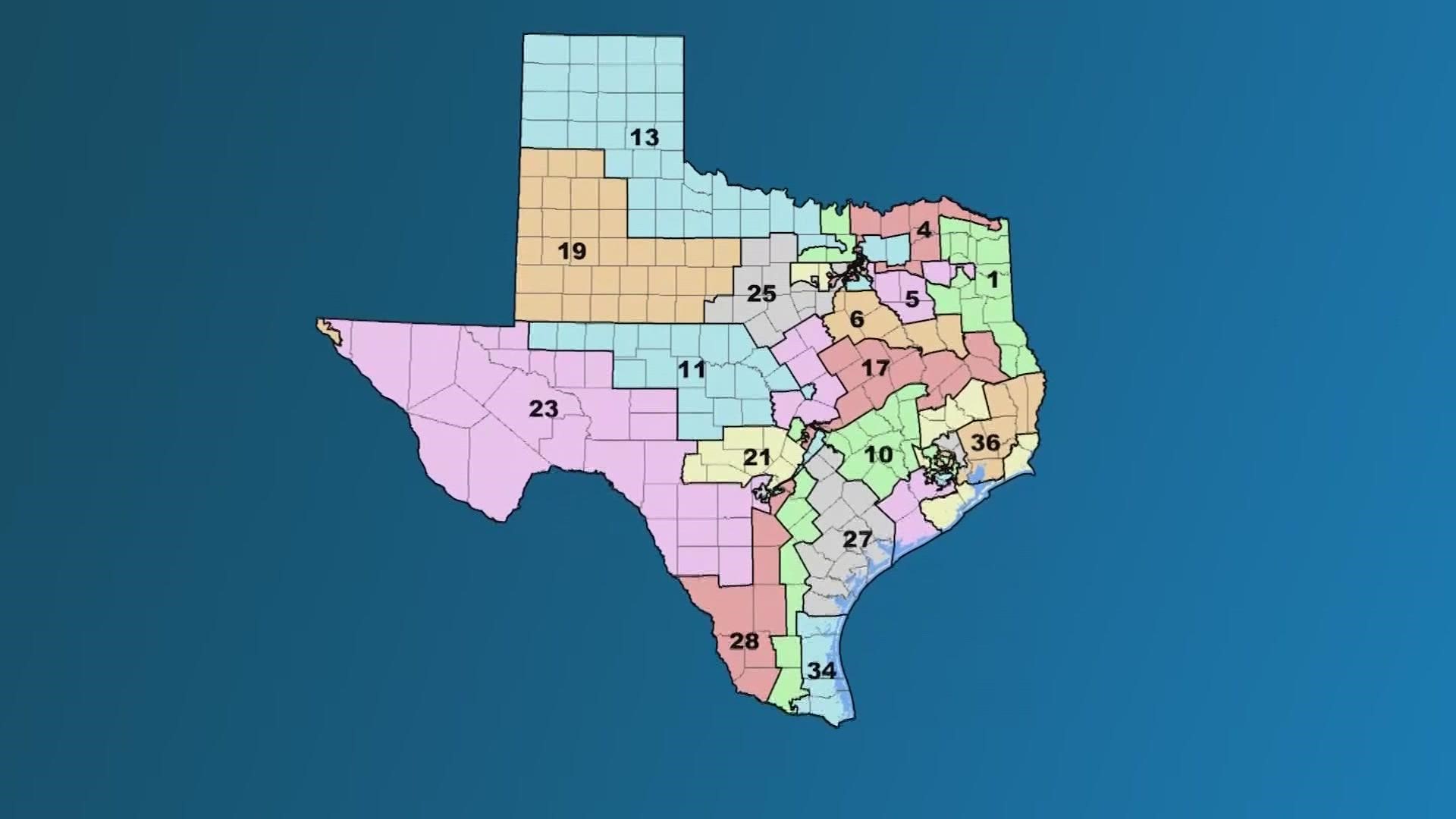