The state party was still hoping to hold the 6,000-person event at Houston's convention center. 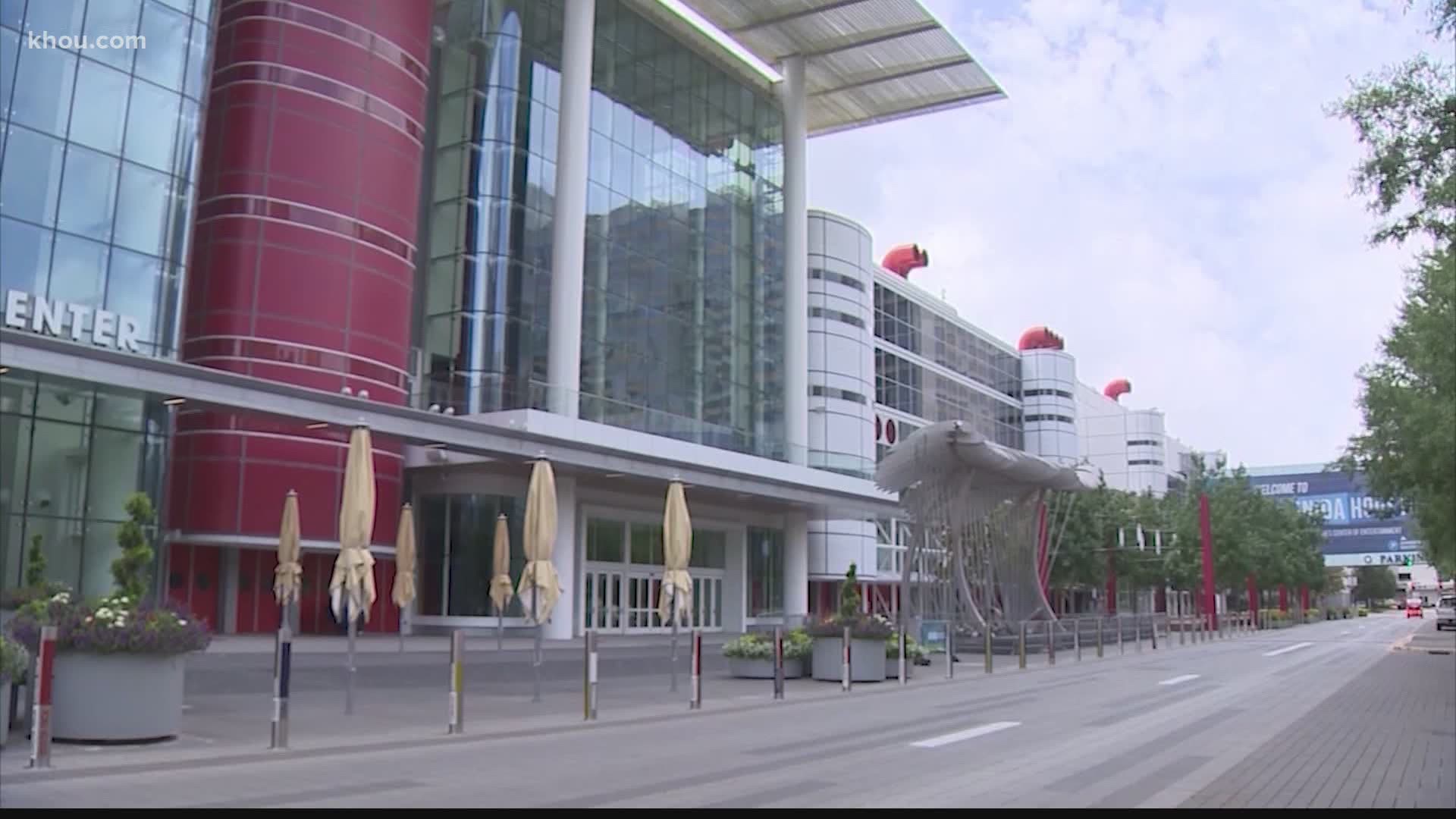 The Texas Supreme Court has dismissed an appeal by the Republican Party of Texas seeking to host its in-person convention this week in Houston. Justices also denied a similar petition spearheaded by other party officials and Houston activist Steve Hotze.

Monday's news effectively kills the party's chances of holding its in-person gathering as planned, which was set to begin July 16 at Houston's George R. Brown Convention Center. As of Saturday, the State Republican Executive Committee, considered the party's governing board, had reaffirmed the party's commitment to proceeding with the event, which was expected to draw roughly 6,000 people.

Last week, Houston Mayor Sylvester Turner directed the city's legal department to work with Houston First Corp., the operator of the convention center, to review its contract with the party. The group later sent a letter to the party informing them that the event had been canceled. The party responded, saying it would sue Turner, the city of Houston and Houston First Corp., arguing that the gathering was protected under both the Texas and U.S. Constitutions and should be allowed to continue as planned. A Harris County judge denied a request by the party that would have let them proceed with the convention, and, soon after, the party said it would file an appeal to the Texas Supreme Court.

As the back and forth has ensued, party officials have said repeatedly that they have a contingency plan to host the event virtually.