"What Democrats want to do in Houston is build on what they started in 2018." - KHOU political analyst Bob Stein. 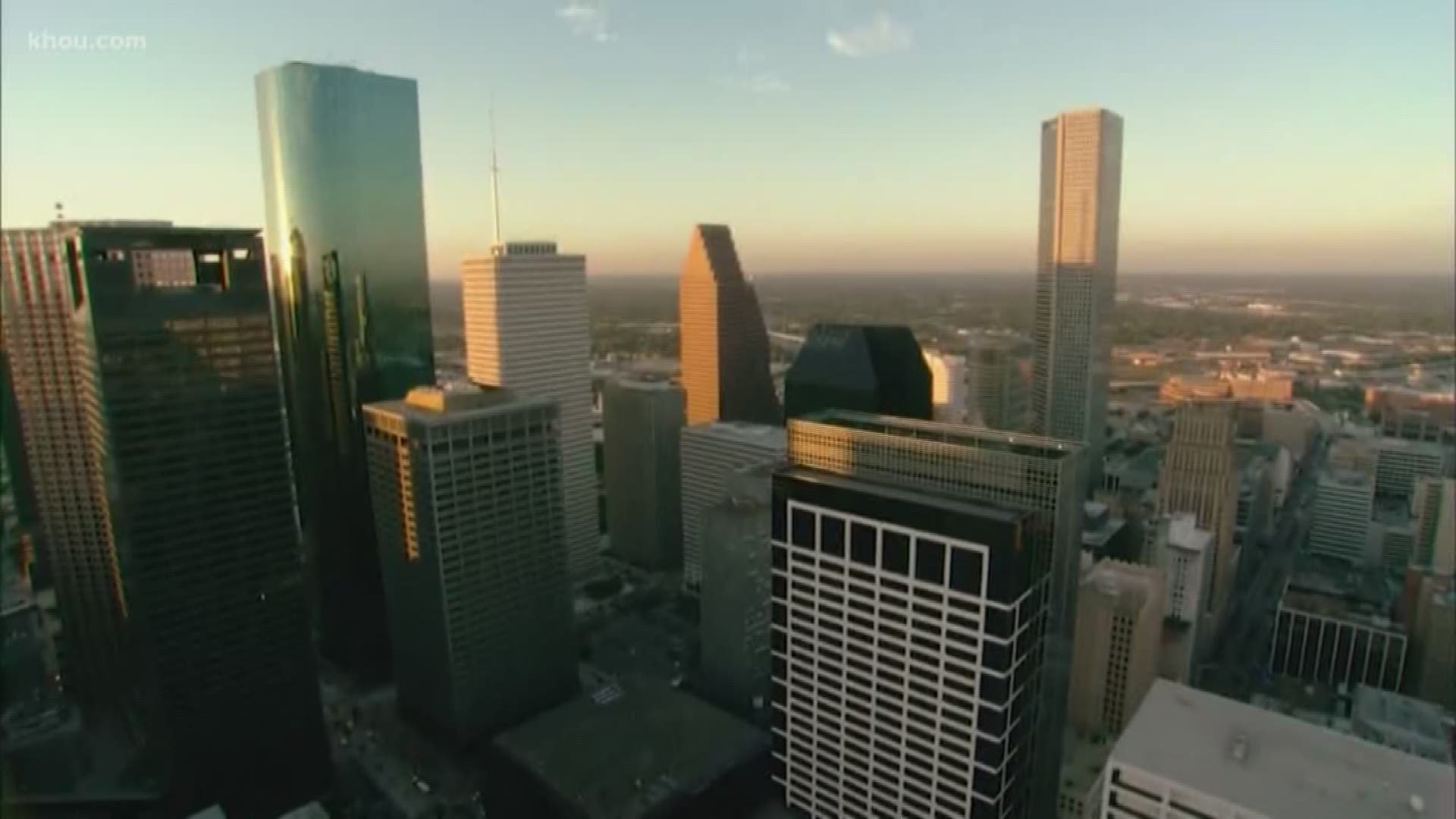 HOUSTON — The third 2020 Democratic Primary Debate will be hosted at Texas Southern University in Houston on Sept. 12 and 13, the university announced Sunday.

"It's kind of a consolation prize for not getting the convention," KHOU political analyst Bob Stein said.

The Democratic National Committee passed on Houston to host the 2020 convention and picked Milwaukee instead. But a debate in Houston will generate revenue, hype and political buzz in the Lone Star state.

"Democrats coming here are saying there's something here, and I want to cash in on it," Stein said.

Stein said the candidates have already been to Houston a lot. How they perform here will be key to their chances of scooping up delegates in the Texas primary next march.

"We have a Democratic primary where Dallas and Harris County could be 45 to 50 percent of the vote in Texas," Stein said.

Stein believes Texas could be in play in 2020 and is moving toward turning blue.

Demographics are changing. Older white voters who tend to vote Republican are dying and they're being replaced by younger non-white voters voting Democrat.

"What Democrats want to do in Houston is build on what they started in 2018," Stein said.

A new CBS News/YouGov poll shows former Vice President Joe Biden still leading. But the race is tightening and by the time the September debate rolls around there will likely be far fewer contenders on the stage at TSU.

"I expect them to be back many times," said Stein.

Texas will be a popular pit stop on the road to the nomination and the maybe the White House.