State Sen. John Whitmire announces he will run for Houston mayor in 2023

Whitmire is currently the longest-serving member of the Texas Senate, making him the honorary "Dean of the Senate." 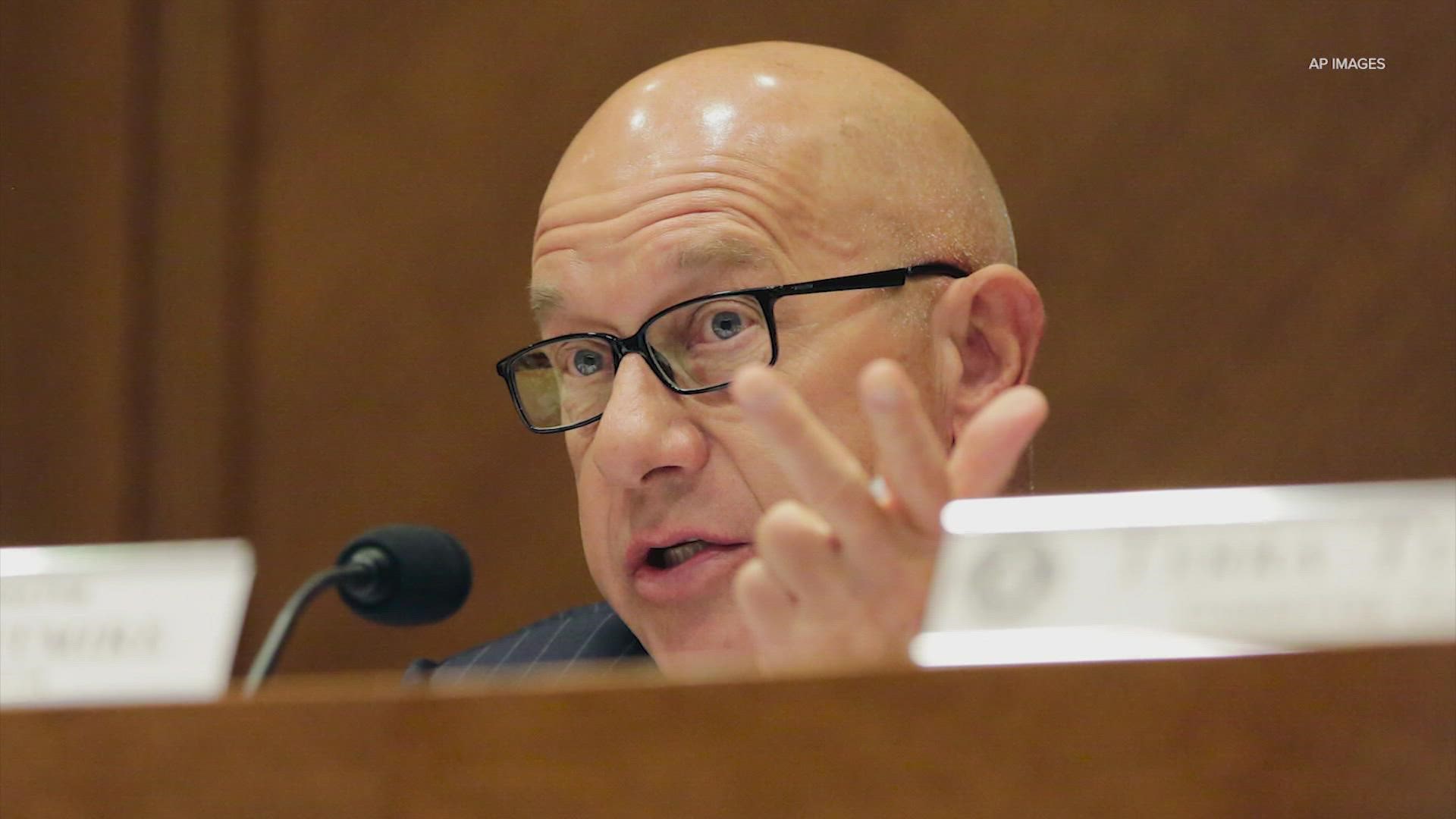 HOUSTON — Texas Senator John Whitmire announced Wednesday night that he will be running for mayor of Houston.

The announcement was one of two elections that he will take part in. Whitmire plans to run for reelection for the state Senate in 2022. The senator tells KHOU 11 that he will run for Houston mayor in 2023. He’s interested in becoming mayor after current mayor Sylvester Turner ends his final term.

According to The Texas Tribune, Senator John Whitmire is the longest-serving member of the Texas Senate, giving him the honorary “Dean of the Senate” title. The democrat started in the office in 1983 after 10 years with the state House of Representatives. Whitmire represents Texas Senate District 15 which consists of North Houston and parts of Harris County.

During his announcement, Senator Whitmire said he rejected the idea to run for mayor at first. He started considering it after noticing some points of concern in Houston, including homelessness and illegal trash dumping. Whitmire said he decided to run after talking to local leaders who encouraged him to do so.

“So for that, I’m no longer considering it. We’re not asking people,” he said. “We’re running for mayor and we intend to win.”

The announcement confirmed a move that was rumored for months and made Whitmire the first candidate to publicly announce his intention to succeed Sylvester Turner as the mayor of the state's most populous city. Houston has term limits, and Turner's second and final term will end in January 2024.

Lt. Gov. Dan Patrick often alluded to Whitmire's possible run during this year's special legislative sessions. The lieutenant governor would usually ask Whitmire, who holds the honorary title of "dean of the Senate" as its longest-serving member, to adjourn the chamber's proceedings. But during the third special session, Patrick would often call instead on state Sen. Judith Zaffirini, D-Laredo, the body's second-longest serving member, and refer to her as the "dean-in-waiting."

Read the original article from The Texas Tribune.

In the Senate, Whitmire is best known for his work on criminal justice and public safety. A longtime Houston politician, Whitmire holds close ties to the city's public employee unions, including the police and fire unions.

Whitmire has $11 million in his political war chest, a considerable head start for a candidate running a mayoral election.