Cornyn said he thinks it's helpful to let the process run its course and he has no doubt that the transition will proceed smoothly. 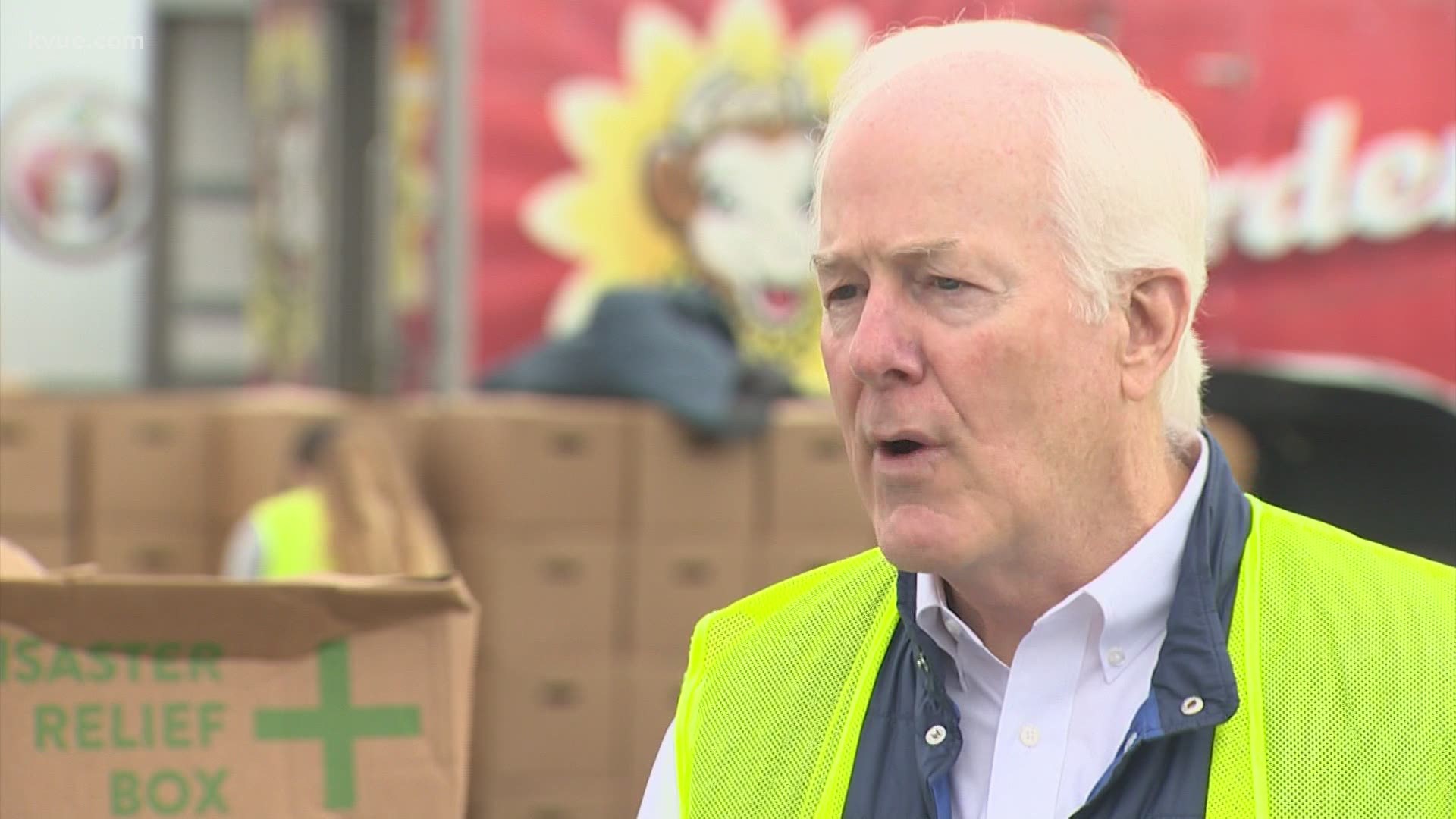 "Well, obviously, I think the outcome is becoming increasingly clear. I think it is important to make sure that the people who did vote for President Trump feel like they feel like the election was fair and that he had an opportunity to make his case," Cornyn said. "But as you know, you've got to have evidence. And it seems like evidence of a systemic problem with our election seem to be wanting at this point."

Cornyn said he thinks it's helpful to let the process run its course and he has no doubt that the transition will proceed smoothly.

"So I'm confident we will see that smooth transition," Cornyn said. "I'm glad to see that the vice president and his running mate are already beginning to get the briefings. He's already talking about naming cabinet appointees. So this transition is proceeding apace."

President-elect Joe Biden has announced his nominees and appointments for key positions on his national security team on Monday.

The Associated Press called Georgia for Biden on Nov. 19, which gave Biden 306 electoral votes to Trump's 232 and completes the electoral college map.

The Trump campaign on Sunday filed notice it would appeal the decision to the 3rd U.S. Circuit Court of Appeals. They also asked Sunday night for an expedited hearing Wednesday as they seek to amend the Pennsylvania lawsuit that Brann dismissed, according to the AP.

At the beginning of November, Gov. Greg Abbott wouldn't acknowledge Joe Biden as president-elect and called for vote-counting and recounts to continue.

“Democracy depends upon fair and open elections. We all agree that every legal vote counts and that illegal votes do not. There are processes in place in each state to determine if any vote is legal, and we must respect those processes to ensure the integrity of our elections,” Abbott said in a written statement.