The bill would reduce and cap the cost of copays for insulin at $50. 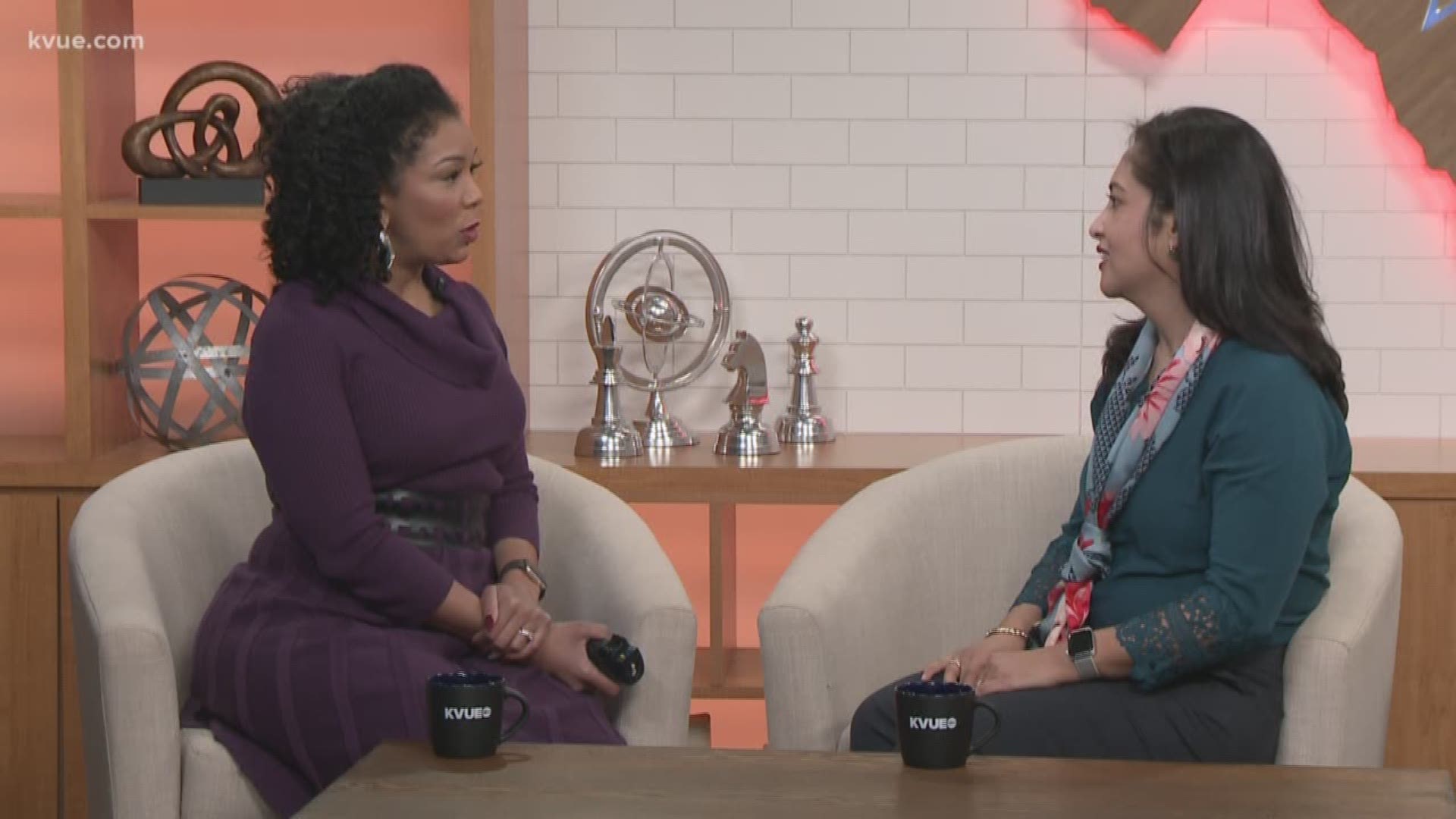 AUSTIN, Texas — On Thursday, the Texas Senate approved a bill that would reduce and cap the cost of copays for insulin at $50.

Senate Bill 827 is a bipartisan bill by Chair of the Senate Committee on Health and Human Services Sen. Lois Kolkhorst (R-Brenham) and joint authored by Sen. César Blanco (D-El Paso).

Nearly 3 million Texans, or 14% of the adult population, have diabetes. The price of insulin has gone up 1,000% over the past 25 years, with Texans frequently spending between $300 and $1,000 per month on insulin.

"Entering my first term in the Texas Senate, I promised to fight for lower drug prices," said Sen. Blanco. “This bill delivers on that promise. This bill will have a direct economic and life-saving impact for Texans. I am proud to join Chairwoman Kolkhorst as a joint-author on SB 827 to make insulin more affordable for diabetics. Diabetes affects millions of Texans, with Latinos inflicted at a higher rate, and it's reported that one in four people with diabetes are skipping their doses because they can't afford their medicine. This bill will rein in the cost of insulin because no one should have to choose between putting food on the table and affording their medicine."