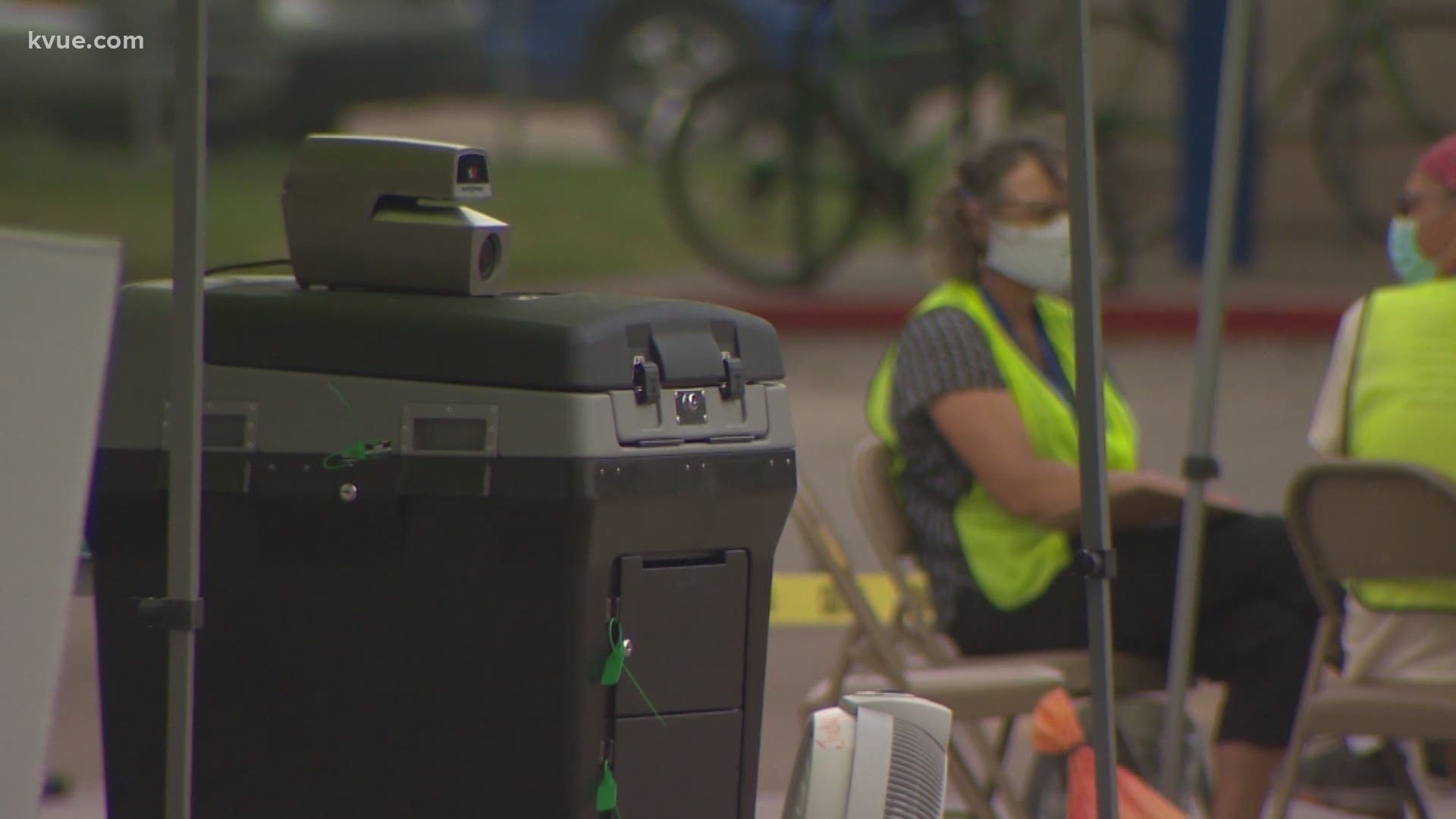 But it remains unclear if the intermediate court's decision will lead to the reopening of ballot drop-off locations that were shut down in Harris and Travis counties after Abbott's order. Abbott and Texas Secretary of State Ruth Hughs are expected to quickly appeal the ruling to the Texas Supreme Court to again block the order from taking effect.

The lawsuit, filed in Travis County, is one of several state and federal court challenges to Abbott’s Oct. 1 order, which shut down three ballot drop-off locations in Travis County and 11 in Harris County and halted plans for more drop-offs in other counties. Last week, a federal appeals court upheld the Republican governor’s order under federal law, overturning a lower court’s ruling.

The Travis County lawsuit argued that Abbott’s order violated state law. Brought by a Texas-based Anti-Defamation League, a voting rights advocacy group and a voter, the suit argued that the governor doesn’t have authority under state law to limit absentee ballot hand-delivery locations, and that his order violates voters’ equal protection rights under the state constitution.

“The limitation to a single drop-off location for mail ballots would likely needlessly and unreasonably increase risks of exposure to COVID-19 infections, and needlessly and unreasonably substantially burden potential voters’ constitutionally protected rights to vote, as a consequence of increased travel and delays, among other things,” Sulak wrote.

Abbott and Hughs quickly appealed the ruling, pausing it from going into effect while the appeals court reviewed the case.

As the coronavirus led to concerns for voter safety, Abbott issued an emergency order in July lengthening the early voting period and extending the time voters have to deliver completed absentee ballots in person to county clerk offices. But after large Democratic counties, including Harris and Travis, established several county sites where voters could deliver their ballots, Abbott issued his order limiting such drop-off locations to one per county.

Texas does not have drop-off boxes, as have been implemented in other states. Instead, to drop off a mail-in ballot in person at any location, voters must present an approved form of identification to a poll worker, and voters may not turn in any one else’s ballot.

In their appeal, Abbott and Hughs said the limiting order was enacted after Hughs learned that at least one county planned to accept hand-delivered absentee ballot applications at invalid county offices. The state also wanted poll watchers to be at each site accepting such ballots.

HPD: Man shot in the face during road rage incident on US-59 at Highway 288