State lawmakers agreed on the bill to shore up Texas' electric supply system on Sunday. 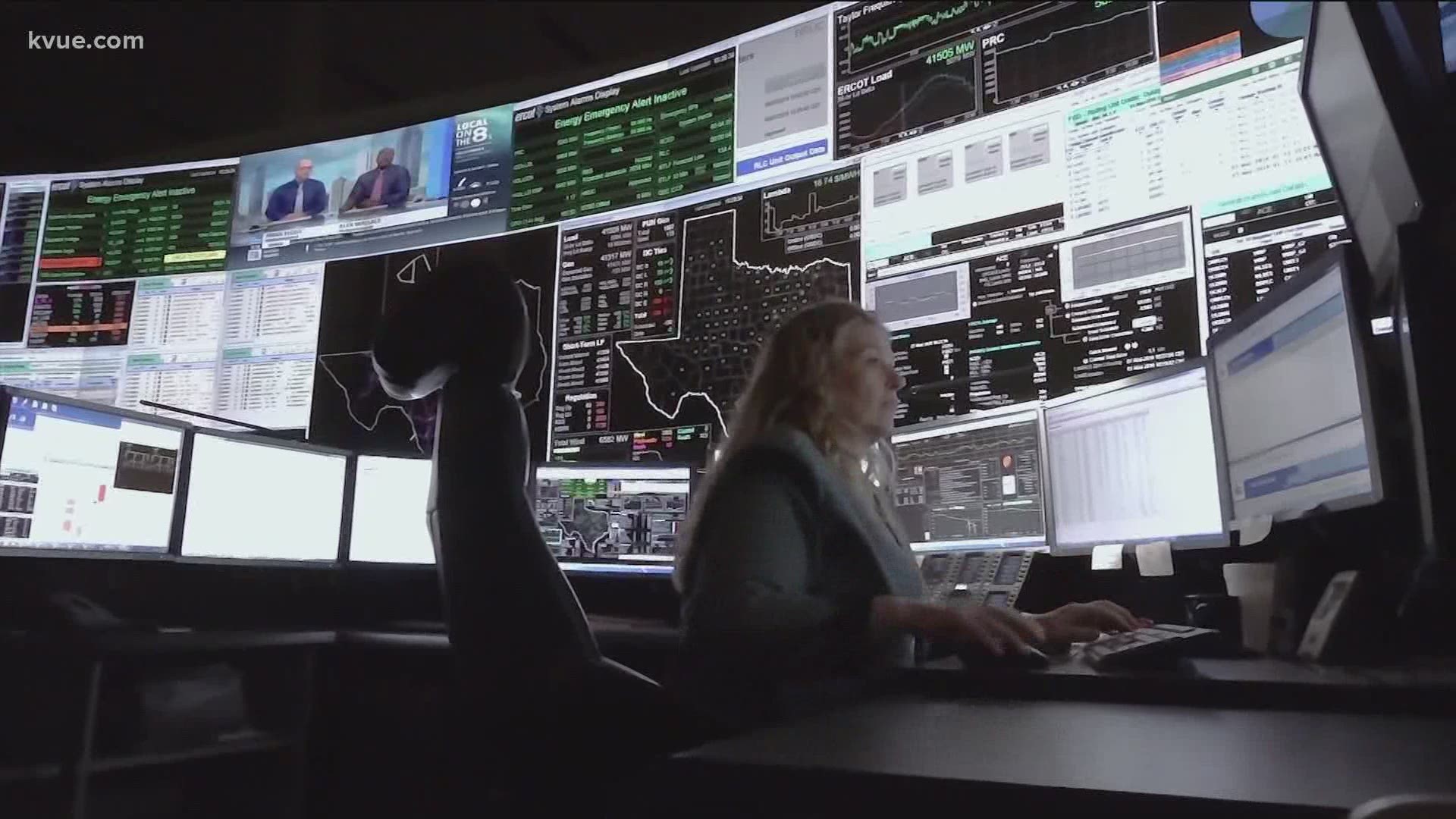 According to a report from KVUE's media partners at the Austin American Statesman, state lawmakers agreed on changes to the reform measure written in response to February’s deadly winter storms and statewide power outages.

Senate Bill 3 calls for certain electric generation providers to prepare infrastructure and operations for weather emergencies or face fines. For power generators that sell electricity in the Texas market, these fines can be up to $1 million per day, according to the Statesman.

It also requires regulators to produce various reports and recommendations on reliability and to develop strategies for implementing rolling blackouts.

The report says a statewide emergency alert system also will be established by the bill, serving as a notification to Texas residents in the event of future power outages.

"This bill offers significant reforms that will strengthen communication, coordination, oversight and reliability and resiliency of the ERCOT grid," said Sen. Charles Schwertner, R- Georgetown, author of the bill. "These reforms are necessary to ensure the problems during the Valentine's Day winter storm never occur again."

The House voted unanimously to adopt the final version of the legislation on Sunday evening and all but one senator voted for the bill, said the Statesman.

Senate Bill 2 which improves legislative oversight of ERCOT and reforms and restructures its Board of Directors also passed on Sunday.

The bill will require members of ERCOT's Board of Directors to live in Texas so their decisions directly impact electric reliability in their own homes, businesses, and communities. Also, the Chairman of the Board and its five unaffiliated members will now be appointed by the Governor and confirmed by the Senate.

These five unaffiliated members will be part of an 11-member board. The remaining eight independent members will be selected by a search firm based on executive-level experience in a range of fields, including finance, business, engineering, risk management, law, and electric market design.