Previously, Texas' "Compassionate Use Program" only allowed the use of low-THC cannabis to treat a certain type of epilepsy. 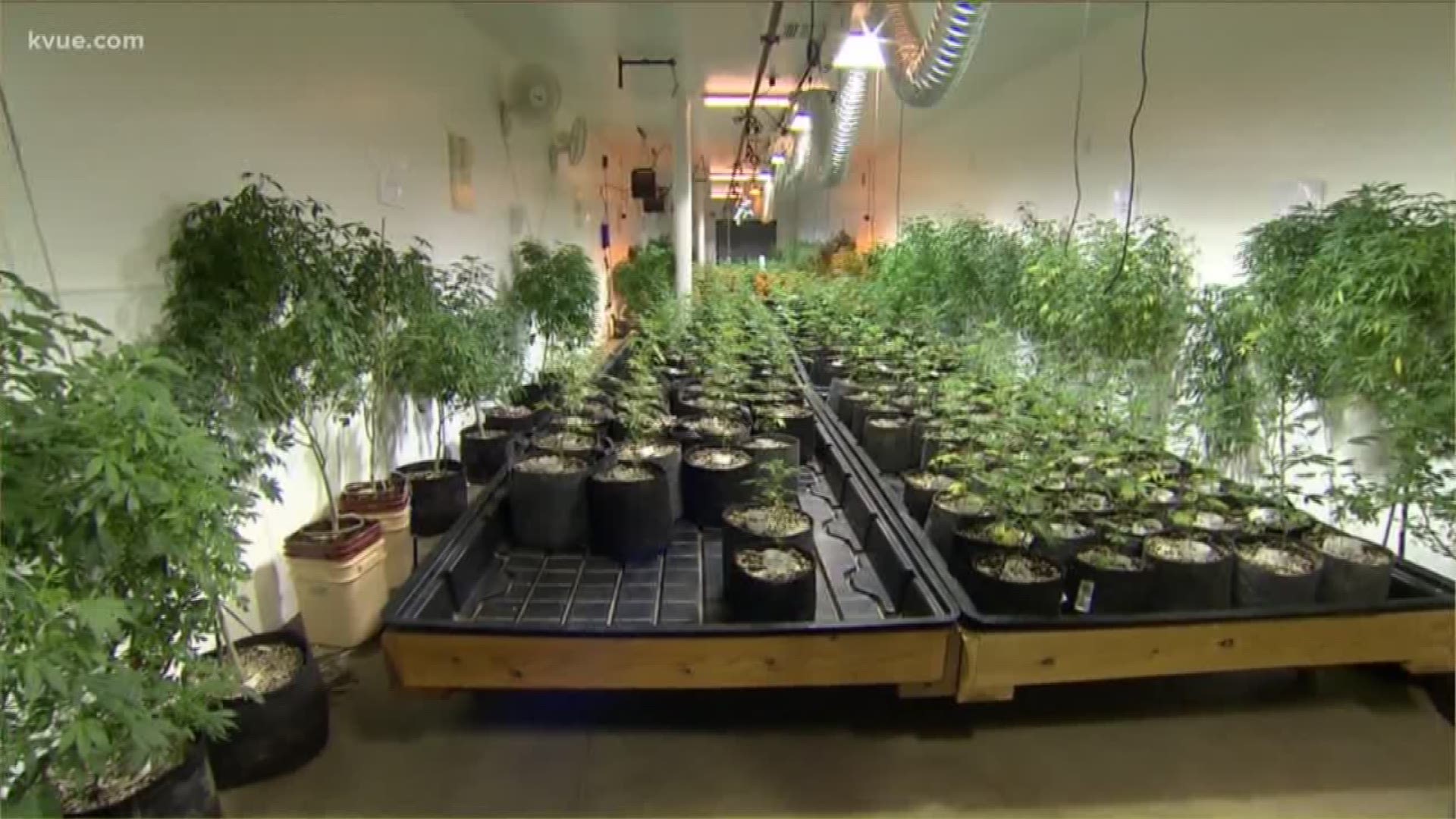 AUSTIN, Texas — On Friday, Governor Greg Abbott signed House Bill 3703, which expands the list of medical conditions that can legally be treated by cannabis oil in Texas.

Previously, Texas' "Compassionate Use Program" only allowed the use of low-THC cannabis to treat intractable epilepsy. But under HB 3703, cannabis oil could be used to treat all forms of epilepsy; multiple sclerosis; spasticity; seizure disorders; amyotrophic lateral sclerosis (ALS); terminal cancer; autism; and incurable neurodegenerative diseases.

HB 3703 also removes a requirement in the current statute that says those wanting access to medical marijuana need the approval of two licensed neurologists, rather than one.

Senator Donna Campbell (R-New Braunfels) was the Senate sponsor of the bill. According to a Texas Tribune article published when the Senate unanimously passed the bill in May, Sen. Donna Cambell's version of the bill also keeps oversight of the Compassionate Use Program under the Texas Department of Public Safety.

Additionally, Sen. Campbell's version of the bill keeps intact the 0.5% cap on the amount of THC that medical marijuana products are legally allowed to contain, as well as removes a provision that calls for a research program to assess how effective cannabis is as a medical treatment option for various conditions.

The bill is effective immediately.