Should alcohol to-go become law, Texas Restaurant Association says it could help save the industry

On the first day of the 2021 Texas legislature, Gov. Greg Abbott said he promised to make alcohol to-go a law. 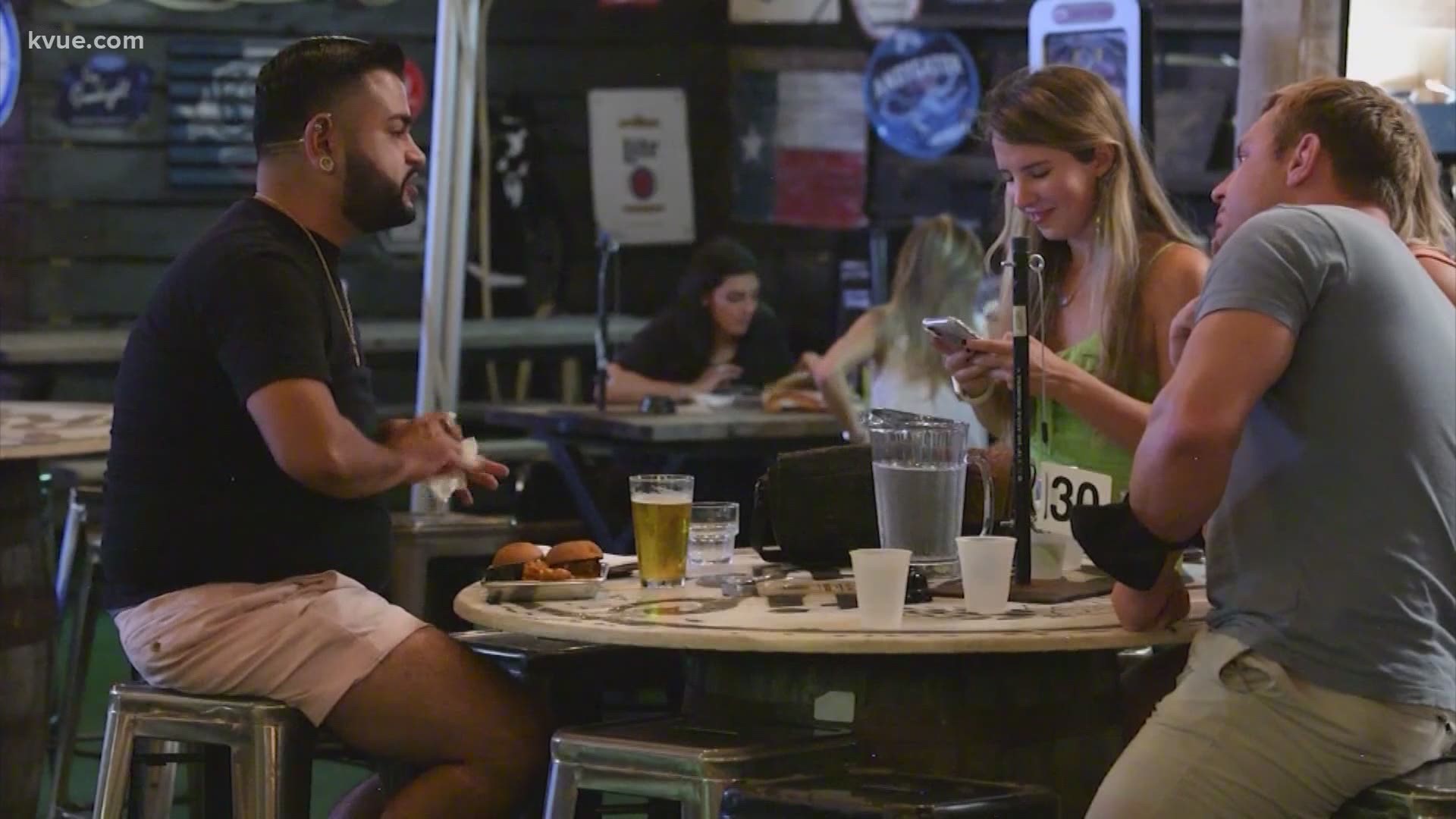 AUSTIN, Texas — Alcohol to-go might become a law in 2021 and the Texas Restaurants Association (TRA) said it could help save the industry.

The bill to keep to-go sales of alcohol was filed earlier this month and, if it passes, the TRA said 40% to 50% of Texas restaurants would benefit.

"We're looking, in some cases, our city centers, our downtown areas, it could be four to five years. Just think about four to five years to recover. And so, it's a very long journey for restaurants. We've got a couple of things in the table with the legislature," said TRA President Emily Williams-Knight.

RELATED: 'We are tired of being scapegoated' | Restaurant owner frustrated with Stage 5 coronavirus recommendations

People could easily grab a drink and take it home with food orders when Gov. Greg Abbott signed a waiver in March 2020 to help struggling restaurants. The industry took a major financial hit when COVID-19 started spreading last year, and Williams-Knight said the alcohol to-go rule was a major game-changer.

"I think what we've done is see that work very effectively. And now, in this 87th Legislative Session, we're hoping to solidify that and for it to become law," said Williams-Knight. "We feel strongly that, when you look at the tax receipts across the state, you can clearly see that restaurants and hotels were the hardest hit. We're going to need state stimulus to help us. Whether that be a reduction in taxes ... whether it be a tax incentive, a stimulus, we are going to have to have something from this Texas legislature if we're going to save this restaurant industry."

Williams-Knight said they projected 10,000 more restaurants going under this year, but there are two things they are keeping an eye on.

First, how much state relief restaurants can get. Second, how fast the vaccine rolls out.

Williams-Knight said it has to be a continued conversation to pull these businesses out of this crisis.

The TABC has a set of guidelines for restaurants, including rules about alcohol to-go.

Before the alcohol to-go bill gets to Abbott's desk for him to sign, it must pass in both the House and the Senate.

Texas This Week: Insights on the 87th Texas Legislature