Is Texas a battleground state for the 2020 elections?

After years of being a reliably red state, is Texas in play this year? 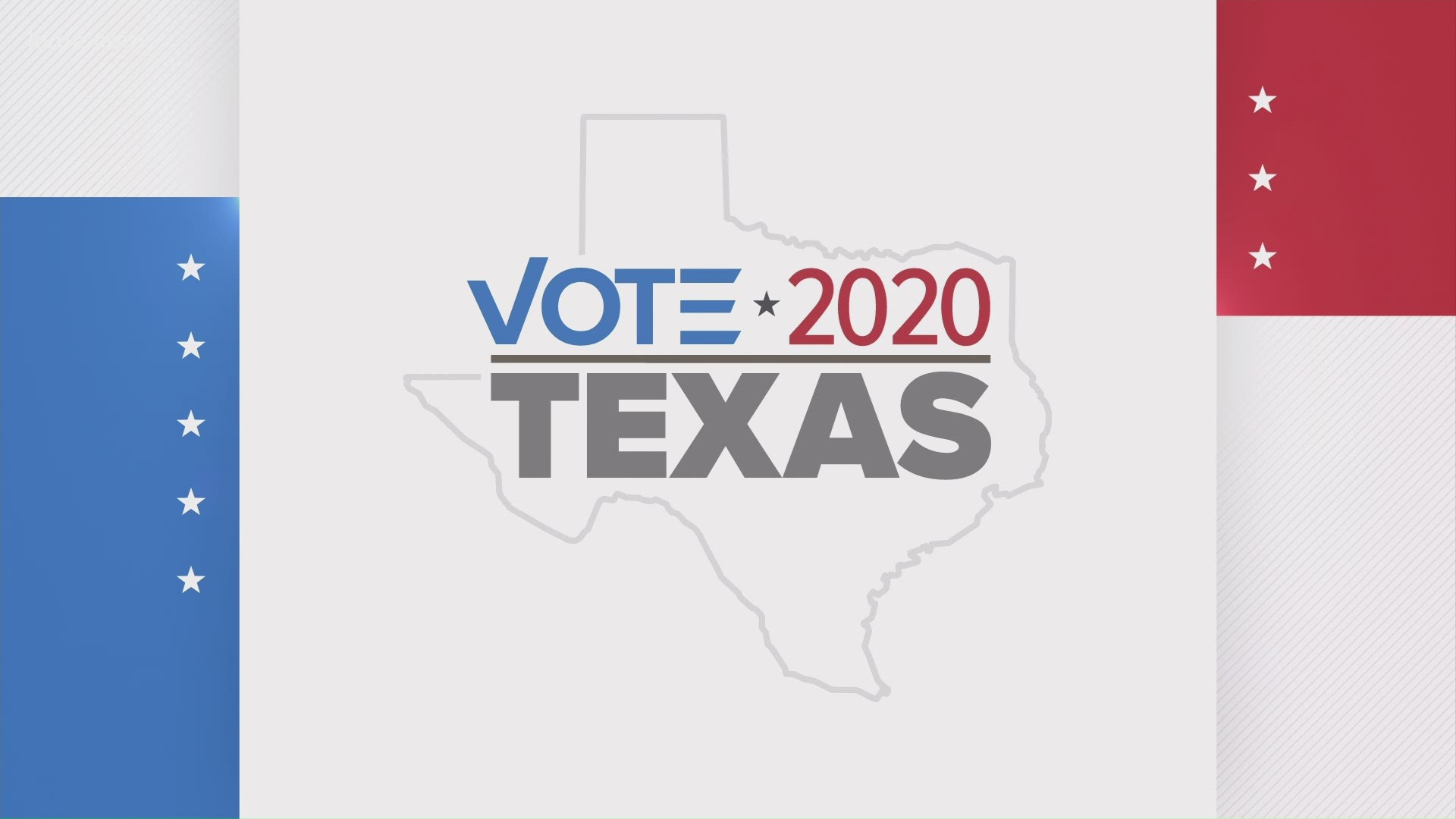 KVUE spoke with Brian Smith, a professor of political science at St. Edward’s University, about battleground states and the qualifiers to be one.

What is a battleground state?

"When we think about the idea of a battleground state, that really has the campaign focus. The idea that the campaigns are going to battle there to get those votes," Smith said. "So, what we're going to see is a lot of campaign visits, a lot of money being spent there, a lot of advertising and even campaign promises."

What qualifies a state as a battleground?

Smith said one of the biggest metrics in determining if a state is a battleground is polling, explaining that states with recent polls favoring one candidate over the other by only a few points would fit the bill.

"Any time you’re within that four-point range, then you’re talking about a state that’s within the margin of error for polling and a potential battleground state," Smith said. "But other metrics for battleground states [include] how often has that state voted your way in the past. Just because it’s a close state doesn’t mean it’s always going to vote one way or another."

Is Texas a battleground state this year?

Smith said yes. He said Texas has been a reliably red state since the 1970s, with a few deviations.

He said, however, there is still a strong Republican presence in Texas so we won't truly know if Texas is a battleground state until Election Day.

How does Texas potentially being a battleground state play into the election?

"There are so many safe states out there. There’s usually nine or 10 states that are actually in play, and this is the first time Texas has been in play in this century and well into the previous century," Smith said.

He said if Texas's votes go Democratic, "it means that a Joe Biden landslide is underway. And we’ll know that by the time the polls close in the central time zone."

However, Smith said if Texas remains Republican, and other states do as well, then we could see another really long election night – similar to 2016.

"Texas really is the key. If the Democrats flip Texas in this election, there really are no other paths for Donald Trump to win the presidency. If Texas remains Republican, some of the other states – North Carolina and Florida, in particular – stay Republican, then we’ll have to wait and see what the central time zone does."

If Texas is a battleground state this year, does that mean it will be one in future elections?

"We don't know yet. But the fact that Texas is in play this late in the game means that the Republican Party cannot win the electoral college without Texas. And if Texas goes Democratic, Donald Trump's chances are almost zero," Smith said.

Smith said, basically, if Texas stays red, then this year of being a battleground state was an anomaly. But if it changes and the electoral votes go to the Democrats, Smith said that means the Republican Party has some work to do for future elections.

Casis Elementary principal to return after being placed on leave