The bill could ban abortions at six weeks and anyone could sue doctors or providers who perform them. 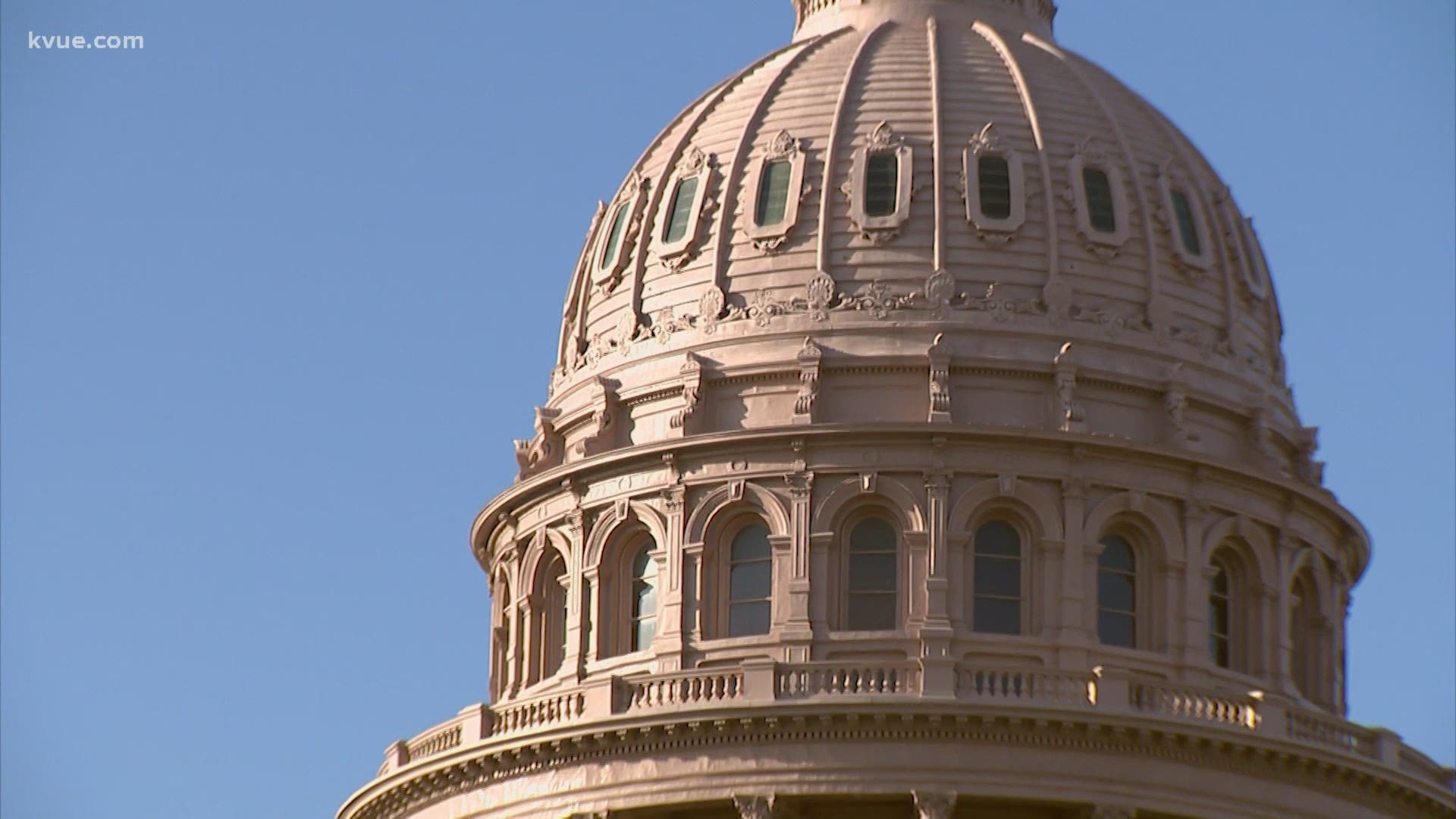 Senate Bill 8, called The Texas Heartbeat Act, bans abortions once a fetal heartbeat is detected, which is typically at six weeks gestation and before most women know they are pregnant. The bill does not make an exception for survivors of rape or incest who become pregnant as a result of the crime against them. It only allows an exception for a woman suffering a medical emergency.

The bill also allows anyone to sue a Texas doctor who performs or has an intent to perform an abortion and recover at least $10,000. The House amended the bill Wednesday to exclude rapists and people who commit incest against a woman from being able to sue doctors.

Because of that amendment, the bill will now go back to the Senate where lawmakers can accept the change made by the House, or request a conference committee where appointees from each chamber will discuss the differences.

During the layout of the bill, the representative carrying the legislation in the House, Rep. Shelby Slawson (R-Stephenville), shared her own story. She said doctors told her mother she had medical problems and advised her to get an abortion.

"The complications and those dire prognosis continued, the back-and-forth to the doctor continued, and that heartbeat continued," Slawson said. "And then one Tuesday in May, that new mom greeted her newborn. This surprisingly normal baby, marveling at 10 fingers and 10 toes and wisps of red hair."

Austin Rep. Donna Howard (D), a registered nurse, questioned Slawson on the bill, explaining the gynecological timeline of a pregnancy and the science behind what is actually heard in an early ultrasound, saying it is not a heartbeat but rather the amplified sound of electrical activity.

Howard ended her remarks with an impassioned plea about the Legislature's actions on women's health rights.

"This is the worst day of the session every single session," Howard said. "And this stuff keeps coming up. You guys know there have always been abortions and there always will be, despite the obstructions you're putting in place here."

"It's not only a law for actual enforcement, but think about how our laws can actually affect the culture and the conversation that we have about the unborn child," Kimberlyn Schwartz, the director of media and communication, said.

Shannon Najmabadi, the women's health reporter for The Texas Tribune, joined Ashley Goudeau to discuss the bill on KVUE's Texas This Week. She said similar legislation has passed in other states.

"What's unique about the Texas bill is it also has this legal language in it that would let anyone, regardless of if they've had an abortion, regardless of if they had an experience with an abortion provider, to sue abortion providers," Najmabadi said. "So it kind of has a double-pronged approach where it's banning abortions very early, often before many women know they are pregnant, and also has these legal type changes."

A total of 13 other states have passed so-called heartbeat bills. Democrats say it is part of a political strategy to ban abortion across the country.

Advocates who oppose the bill say the same.

"It pretty much outright bans abortion in the state of Texas and opens up people, clinics, anybody that helps a friend up to harassing and frivolous lawsuits," Carisa Lopez from Texas Freedom Network said.

"The majority of people in this country have abortions over six weeks," Amy Hagstrom Miller, the CEO of Whole Woman's Health, said. "Most people don't even know they're pregnant when they're less than six weeks into the pregnancy."

"This legislation sets our organization up for being sued by anyone in the state if they suspect that we would provide an abortion to someone beyond six weeks," Reverend Deneen Robinson, from The Afiya Center in Dallas, said. "That is causing us to now have to think about how we provide care because the majority of the people we serve don't get to us until they're 18 to 20 weeks."

“Senate Bill 8 offers women who may be pregnant no solutions, no added safety measures nor medical precautions, and certainly no compassion. Vulnerable Texas women face so many obstacles, so many hurdles when trying to access safe reproductive healthcare, including abortion services. This bill adds new challenges and sometimes would effectively ban needed care and services.”

'The best 23 minutes I've had as a firefighter': Healthy newborn surrendered to Safe Haven baby box