Texas abortion battle: No ruling from Supreme Court could be a good sign for pro-life advocates

When a decision on SB 8 could come remains unknown. But what is clear, for now, is there are no upcoming opinion days scheduled on the Court's calendar. 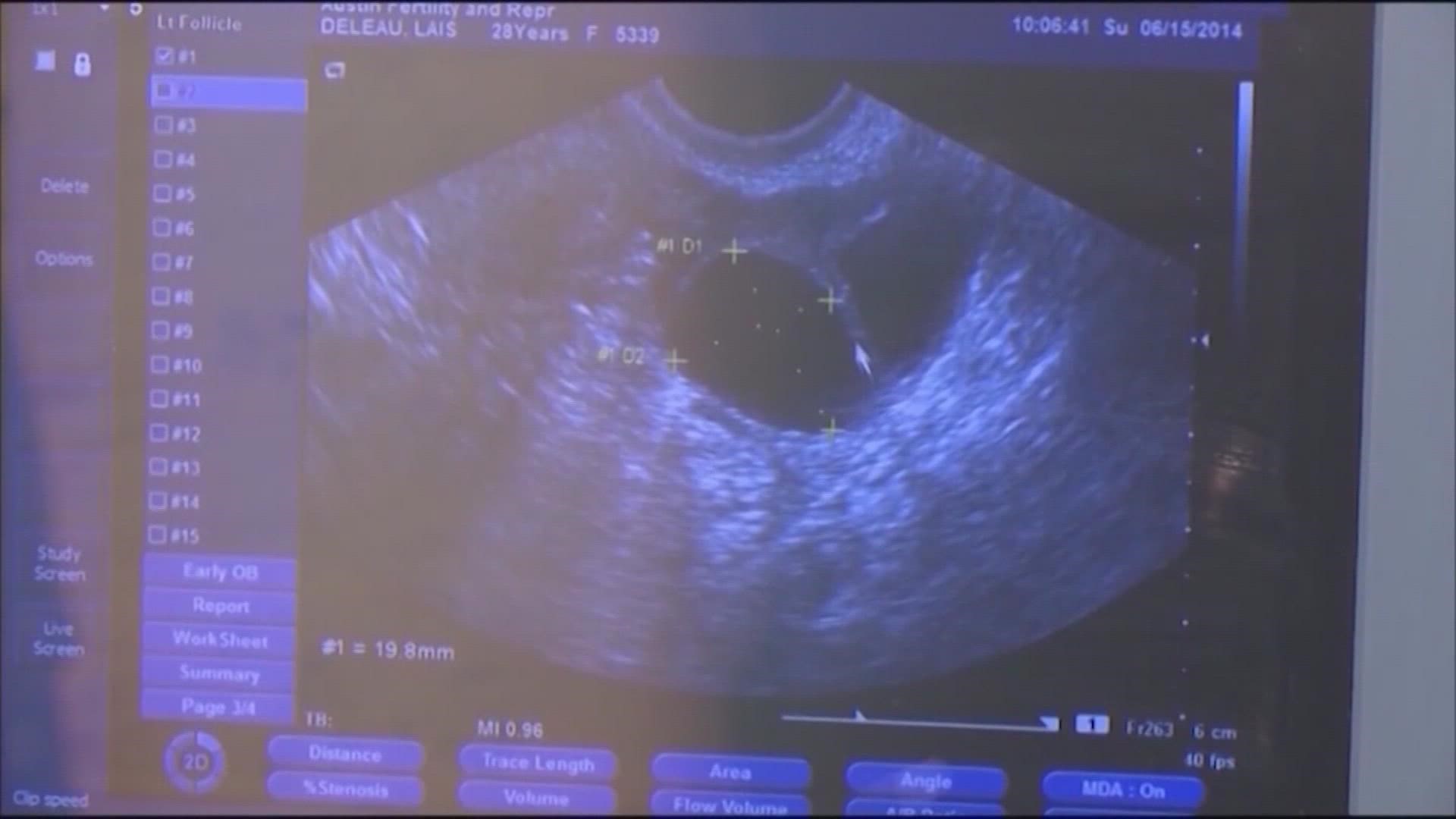 HOUSTON — Many experts expected the Supreme Court to make a ruling (or an opinion) on the Texas abortion law as early as Monday, but that was not the case.

"The fact they haven't intervened in any capacity is encouraging for us," said Kim Schwartz, with Texas Right to Life.

"Women, and people, and children are suffering every day because of this law still in place," Crockett said.

The Supreme Court stepped in the middle of the ongoing Texas abortion battle to focus on the design of the law, which deputizes private citizens to enforce it by filing lawsuits against clinics, doctors and others who facilitate abortions. The justices are trying to sort out who can sue to challenge the law and whether a federal court can effectively block the law from being enforced, which were the two arguments detailed in the latest Supreme Court hearing earlier this month.

Now, the stakes are even higher. Next week, the Supreme Court is set to hear oral arguments in a Mississippi abortion case. This is a case University of Houston Law Professor Seth Chandler said is a direct threat to abortion rights.

When a decision on SB 8 could come remains unknown. But what is clear, for now, is there are no upcoming opinion days scheduled on the court's calendar.

What is the Texas abortion law?

The Texas law bans abortion once cardiac activity is detected in the fetus, often around six weeks, before some women know they're pregnant. It also makes no exceptions for rape or incest.

What makes this law different is rather than having officials responsible for enforcing the law, private citizens can now sue abortion providers and anyone involved in facilitating abortions.

That could include someone who drove a woman to a clinic. And under the law, anyone who successfully sues another person would be entitled to at least $10,000.

RELATED: What does the new Texas abortion law do?

Texas' new abortion law has been an uphill battle since the day it went into effect, which was Sep. 1.

In the following days, Texas abortion providers went to work to stop anti-abortion groups and citizens from suing clinics that provided abortions.

Sept. 9: U.S. Justice Department sues Texas over the abortion law, citing the law was invalid and "in open defiance of the Constitution."

Oct. 8: A federal appeals court allows Texas to resume banning most abortions. The law is reinstated.

Oct. 18: The Biden Administration asks the Supreme Court to block the law.

Oct. 21: State of Texas files a response to the Biden Administration's call on the Supreme Court to block the law, urging the court to leave the law in place.

Oct. 22: The Supreme Court leaves the law in place but agrees to hear two arguments — who can sue to challenge the law and whether a federal court can effectively block the law.