The Georgia Democrat has been the subject of speculation as a potential pick for vice president. 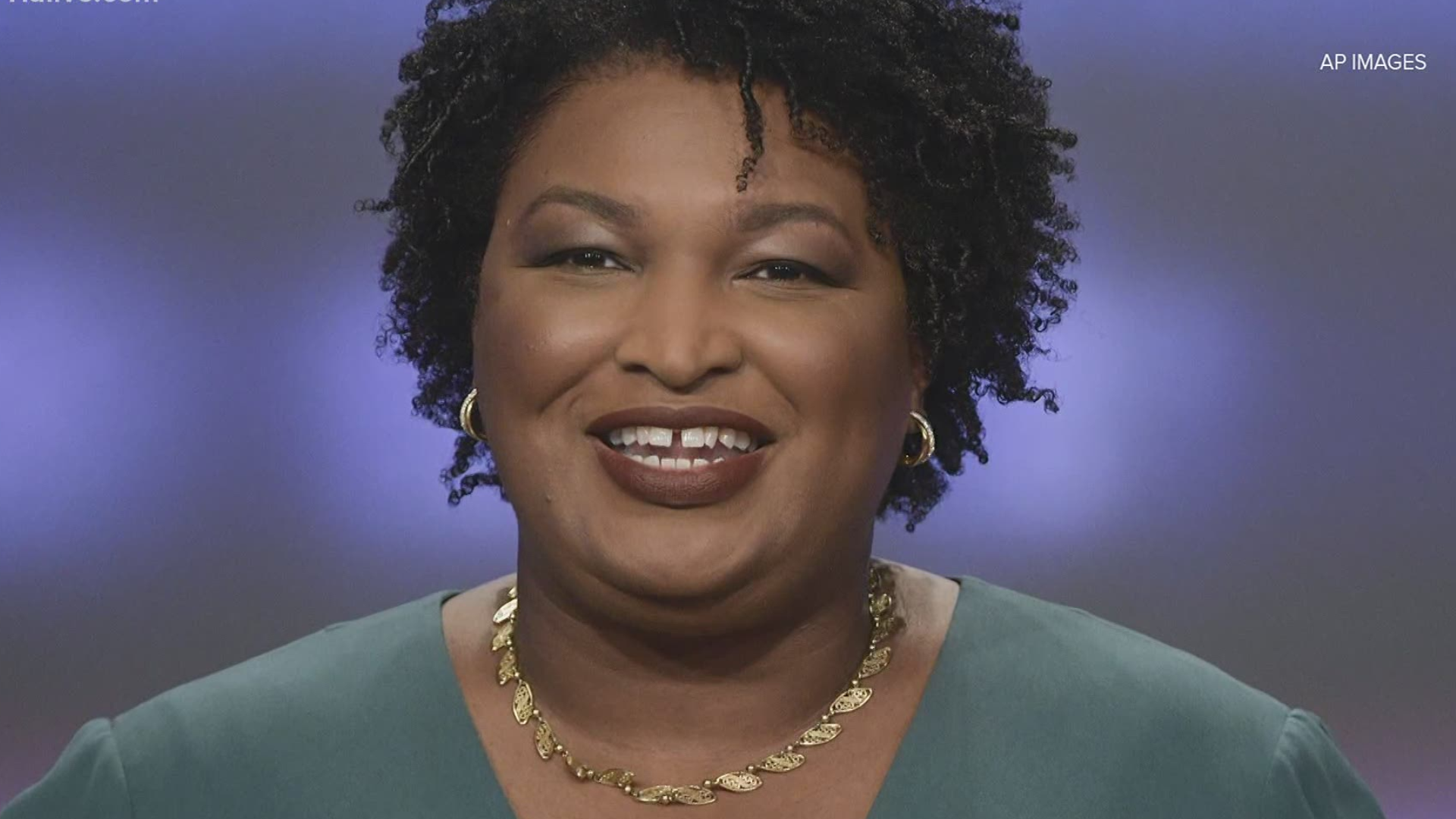 In a statement, the Georgia Democrat said Biden would be a "leader who will restore dignity, competence and compassion to the Oval Office while restoring America's moral leadership around the world."

"His commitment to fighting climate change, leading an economic recovery for all, and protecting every eligible American's right to vote are among the many reasons why he must be the next President of the United States," her statement added. "While marginalized communities struggle under Donald Trump's failed leadership and people of color face disproportionate consequences of COVID-19, Joe Biden will take no one for granted."

The Georgia Democratic standard-bearer - who ran a close race for governor in 2018 - has been the subject of speculation as a potential pick for vice president.

She has indicated she would embrace the chance to join the ticket. She said in an interview on MSNBC last week she was "qualified and ready" to possibly serve as vice president.

In late April, she also said she believed Biden should choose a woman of color as his running mate.

"I believe a woman of color could help Vice President Biden turn out voters who want to see themselves reflected in the ticket itself," Abrams said. "And I think that, particularly, given how vicious this pandemic has been to the black community, to the Latino community and to the Native American community, it is going to be critical that someone on the ticket can speak to their experiences and also speak to their particular needs when it comes to recovery."

Dr. Fauci warns of 'needless suffering and death' if US reopens too soon