After already enduring a month without a paycheck, Houston-area federal workers are preparing for a possible second shutdown. 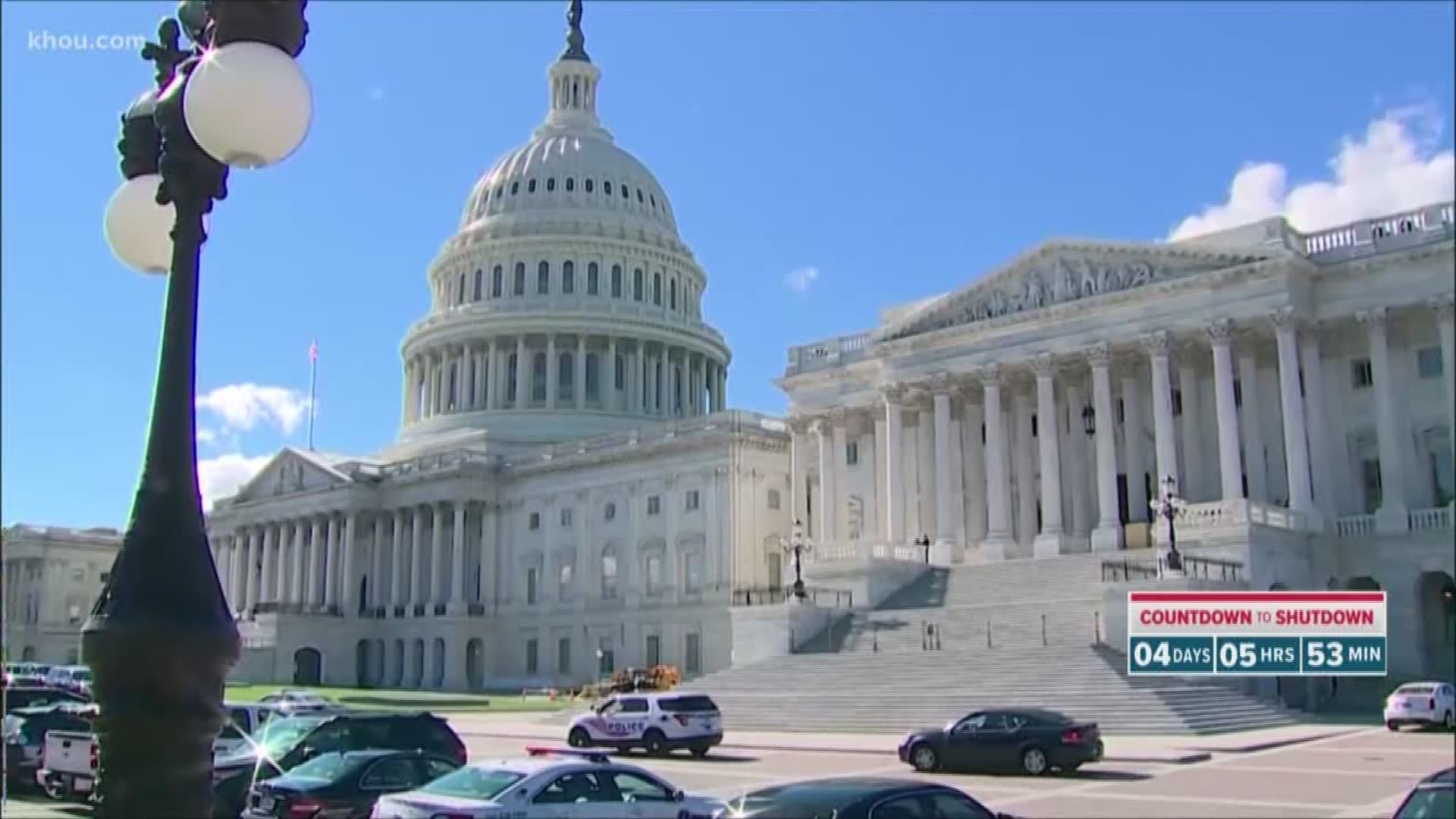 HOUSTON — The clock is ticking toward another partial government shutdown as Republicans and Democrats have until Friday at midnight to find a compromise on border security.

After already enduring a month without a paycheck, how are Houston-area federal workers preparing for a possible round two?

Working inside the federal detention center in downtown Houston is hard enough even with a steady paycheck.

“It is a stressful environment,” said Reynaldo Osorio, Corrections Counselor for the Federal Detention Center in downtown Houston. “You have to come to this type of facility with a game face on.”

However, Osorio says beneath some colleagues’ tough exteriors lies an anxiety over December and January’s government shutdown, from which some employees still have yet to be paid overtime wages.

There’s also a fear that federal workers’ financial freedom might once again get locked up in D.C. politics.

“I’ve already got cut aside for next month in case this continues, and again, what we’ve done is cut back on any extra things: going to the movies, eating out,” said Osorio.

The first shutdown centered around border wall funding, but the current roadblock concerns limiting the number of beds in immigration detention centers.

“How can anything get done up in D.C. when you keep changing the rules of the game?” said Osorio.

“I liken it to a traumatic punch to the gut,” says Parris. “It’s hard to even fathom. We’re just now starting to get caught back up. They just reopened the FAA Academy last week. Another shutdown, they’ll go right back (to closing again).”

This week, about 1,500 federal workers unionized under the American Federation of Government Employees are in D.C. sharing their shutdown stories and urging lawmakers to avoid another one.

On Monday night, President Trump is expected to bring up border security during his speech in El Paso. 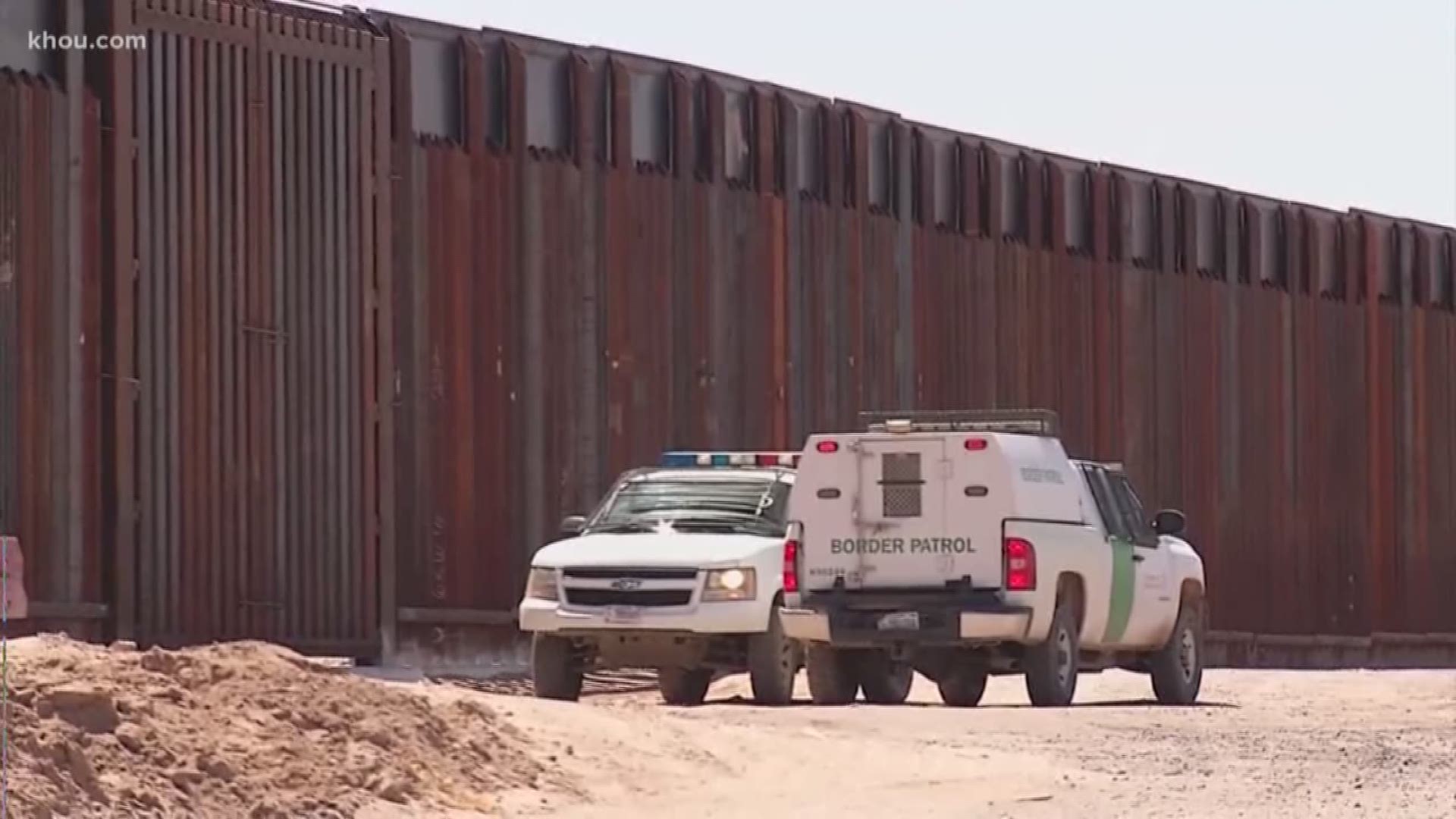 For now, Osorio and Parris agree, no matter a federal employee’s politics, their paycheck should be left out of the border debate.

“All we want is: fund the government,” said Osorio. “Opening up for two more weeks, two more weeks. It’s not productive. Period.”

Justin Bautista, First Vice President for the AFGE and a NASA employee, called the situation “stressful” and “disheartening”.

Bautista says after spending the three weeks since the recent shutdown’s end getting operations back up to full speed, his colleagues are now preparing for the possibility of a month’s worth of work with a limited staff.