The move comes a day after pro-Trump supporters infiltrated the U.S. Capitol in Washington D.C. 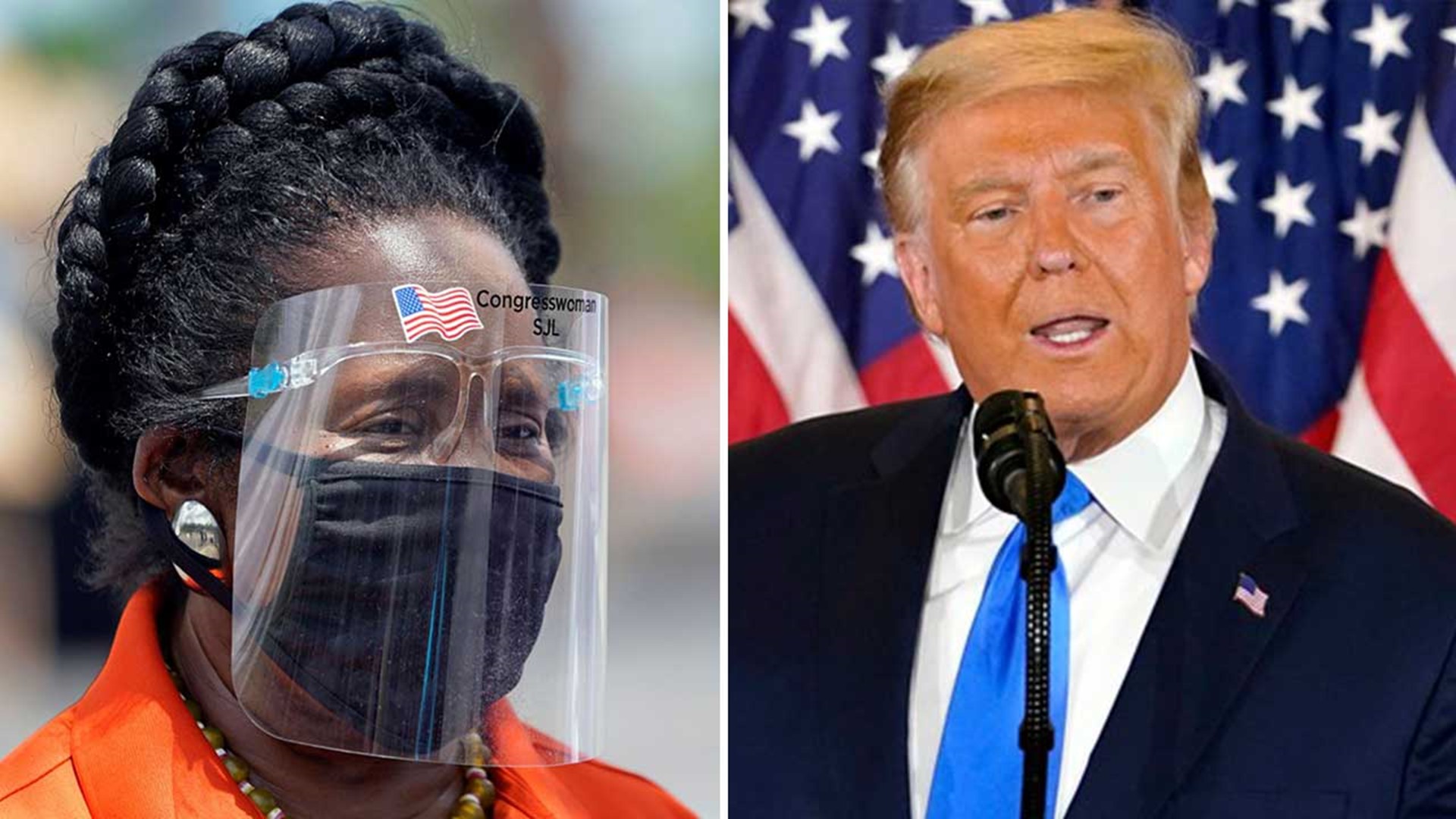 Jackson Lee issued this statement along with the articles of impeachment:

Our Constitution was written as a guide for governing our democracy and to protect it from authoritarian and tyrannical control. It also serves as a tool to protect our nation from both foreign and domestic enemies who intend to do harm to our Republic. At this moment in our history, our Constitutional forefathers are crying out for us to use the tools provided in this ageless document. Yesterday, we saw domestic enemies incite violence and invade the people’s house with intent to harm. Enough is enough! The President has completely lost whatever moral authority he had and is unfit as Commander in Chief. His actions to incite violence against his own government and against the entire Congress warrants removal from office. And if Administration officials refuse to invoke the 25th Amendment, I am moving forward with Articles of Impeachment to remove him from office for the following reasons:

Donald John Trump has actively and continuously endeavored to undermine the essential institutions and foundations of a democratic system of government in the United States, engaging in a long train of abuses and usurpations, pursuing invariably the same object, evincing a design to make himself an authoritarian ruler unaccountable to, and independent of, the people of the United States by:

1. Soliciting and welcoming the assistance of a hostile foreign power to aid him in securing election in 2016 as President of the United States.

3. Publicly conveying his interest and willingness to accept the assistance of foreign powers in his attempt win reelection as President of the United States.

4. Refusing continuously to acknowledge to the American people that he would accept and be bound by the verdict rendered in the 2020 Presidential election, instead claiming that any outcome in which he was not declared the winner was fraudulent, rigged, and illegitimate.

5. Taking active measures to impede and undermine the ability of American citizens to convey their disapproval of his continuance in office by exercising their rights as voters, including misusing the United States Postal Service to prevent the timely delivery of mail-in ballots.

6. Instituting frivolous lawsuits to overturn the results of the 2020 Presidential election, falsely alleging wide-spread voting fraud but producing no evidence in support of his spurious allegations.

7. Exhorting and inciting his supporters to believe falsely that victory in the 2020 Presidential election had been stolen from him and that constitutionally required Joint Meeting of Congress for the purpose of counting the votes of electors and announcement of the result by the President of the Senate was illegitimate and intended to complete the theft of his victory.

8. Failing to take action to protect and defend Federal officers and personnel, property, buildings, and institutions on January 6, 2021, at the U.S. Capitol that was besieged by supporters of Donald John Trump, resulting in extensive damage to the property of the United States and the deaths of at least four persons.

As the resolution points out and makes clear, a person ‘whose character is thus marked by every act which may define a tyrant, is unfit to be the ruler of a free people,’ and warrants impeachment and removal as President of the United States.