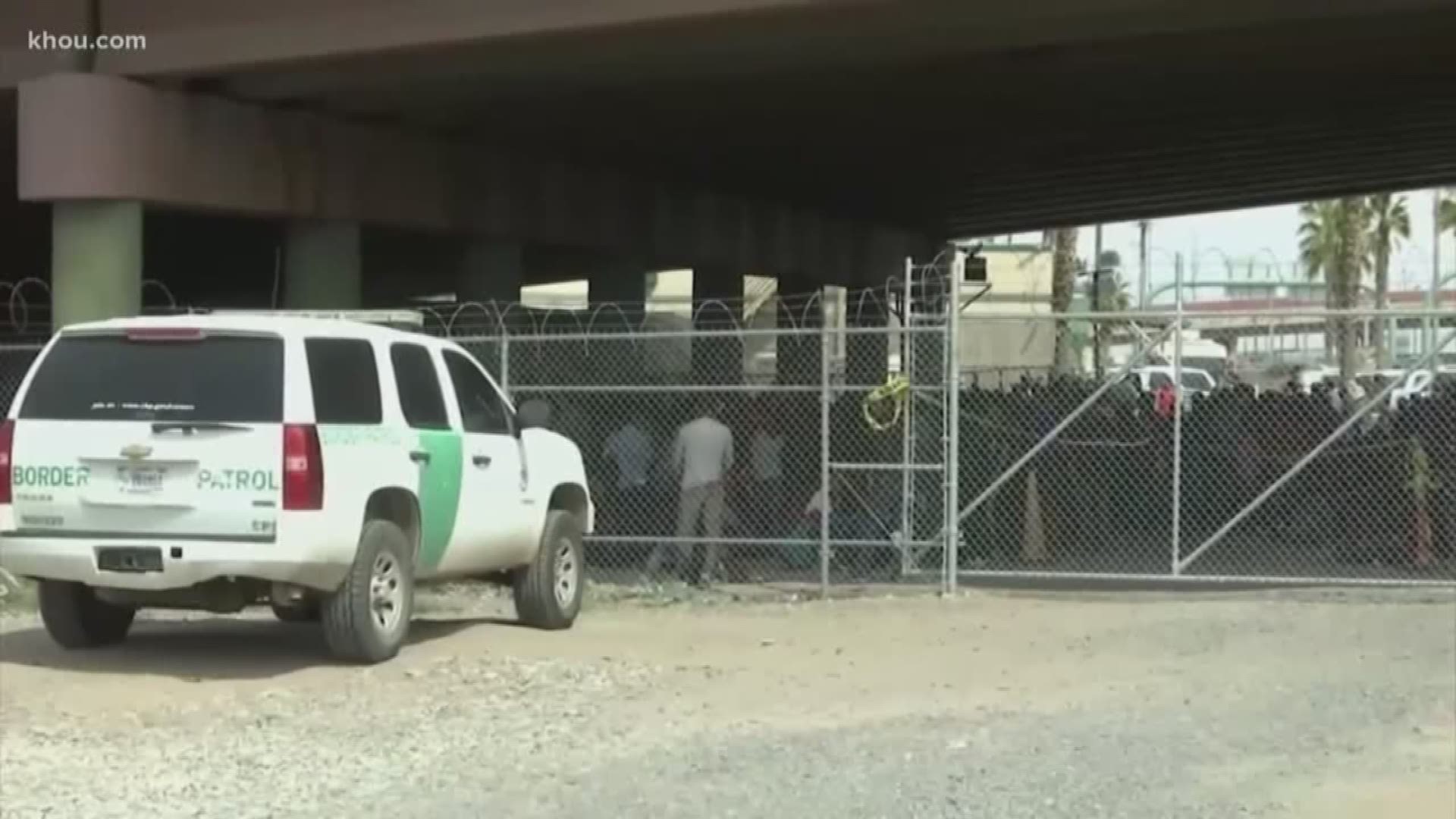 The White House says he’ll be announcing executive orders that could speed up energy projects and give a boost to oil and gas jobs.

The president is headed to friendly territory, too.

Crosby is deep red city. In 2016, 72 percent of people there who voted for President Trump voted for him.

The event is invite-only.

We will be there covering.