PBS poll: 50% of Americans believe Trump should be allowed back on social media after leaving office

The @realDonaldTrump account was shut down last Friday, with Twitter explaining posts by the president were being seen by some to encourage more violence. 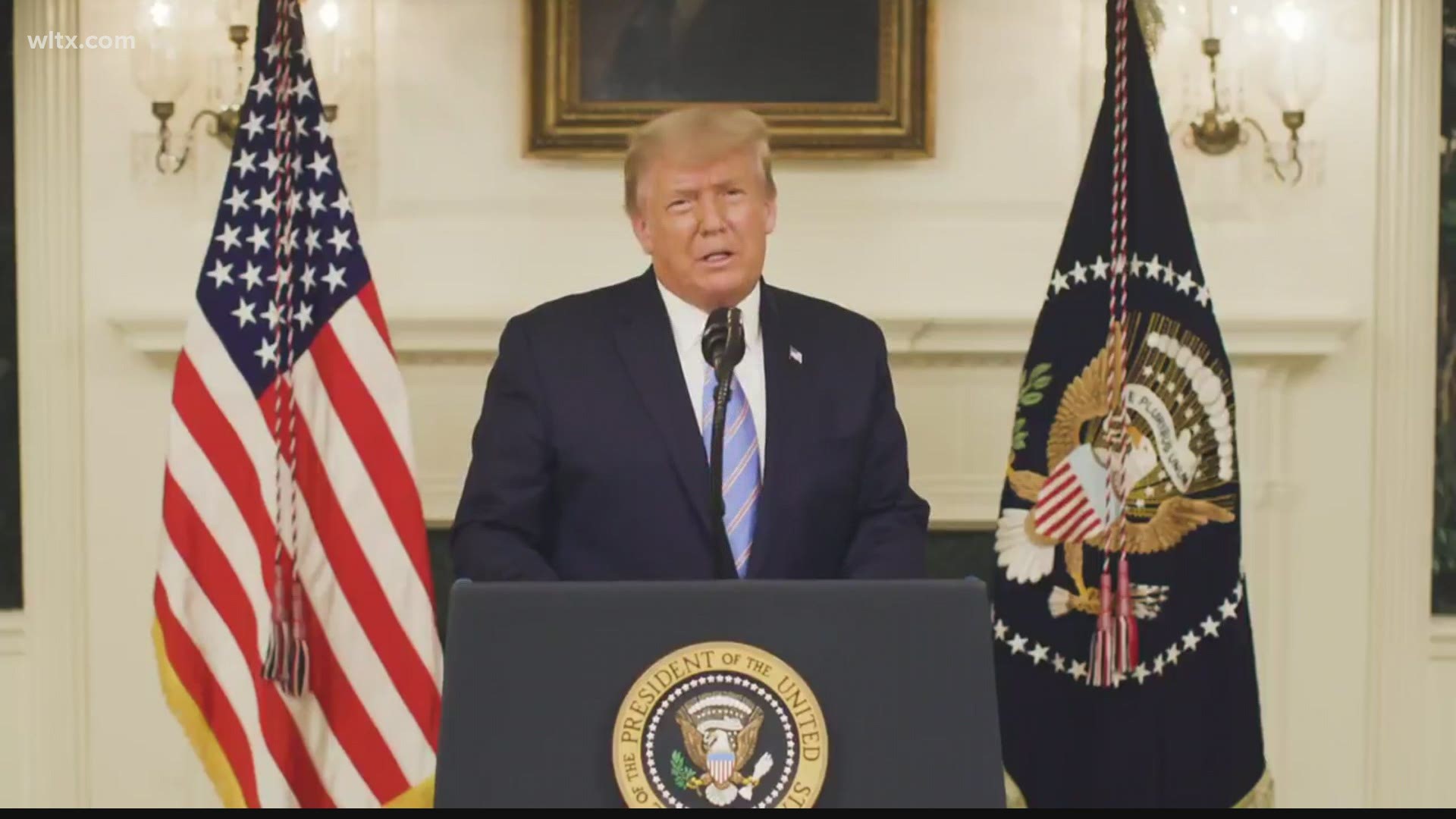 Half of Americans believe president Donald Trump should be allowed back onto major social media platforms after he is no longer in the White House, according to a poll from PBS NewsHour, NPR and Marist.

Editor's note: the video on this page is from a Jan. 8, 2021 broadcast about Trump's social media bans

Trump had tens of millions of followers well before his days in the White House, and over the years his postings gradually changed from self-promotion regarding his businesses or reality TV show to becoming more political, starting with criticism surrounding President Barack Obama.

More recently, he was criticized for not conceding the election — instead making unsubstantiated claims about voter fraud and a rigged election.

You can read more about the PBS Trump-social media poll and view their charts here.

In what is believed to be his first comments on the matter since shutting down President Donald Trump's account, Twitter CEO Jack Dorsey posted a thread explaining how the decision was reached. But most of the thread was a discussion about how much power companies like Twitter should have in removing voices from the public square.

The @realDonaldTrump account was shut down last Friday, with Twitter explaining posts by the president were being seen by some of his supporters as encouragement to more violence following the Jan. 6 riot at the U.S. Capitol in which five people were killed.

"I do not celebrate or feel pride in our having to ban @realDonaldTrump from Twitter, or how we got here. After a clear warning we’d take this action, we made a decision with the best information we had based on threats to physical safety both on and off Twitter," Dorsey tweeted. "Was this correct?"

Dorsey said he felt the decision was right for Twitter and noted his view has been that in a free and open marketplace, people could just choose to take their business to another social media site.

"This concept was challenged last week when a number of foundational internet tool providers also decided not to host what they found dangerous," Dorsey wrote.

(Writers from TEGNA contributed to this report.)