The U.S. Justice Department said late Friday it agrees the Deferred Action for Childhood Arrivals program should be terminated. 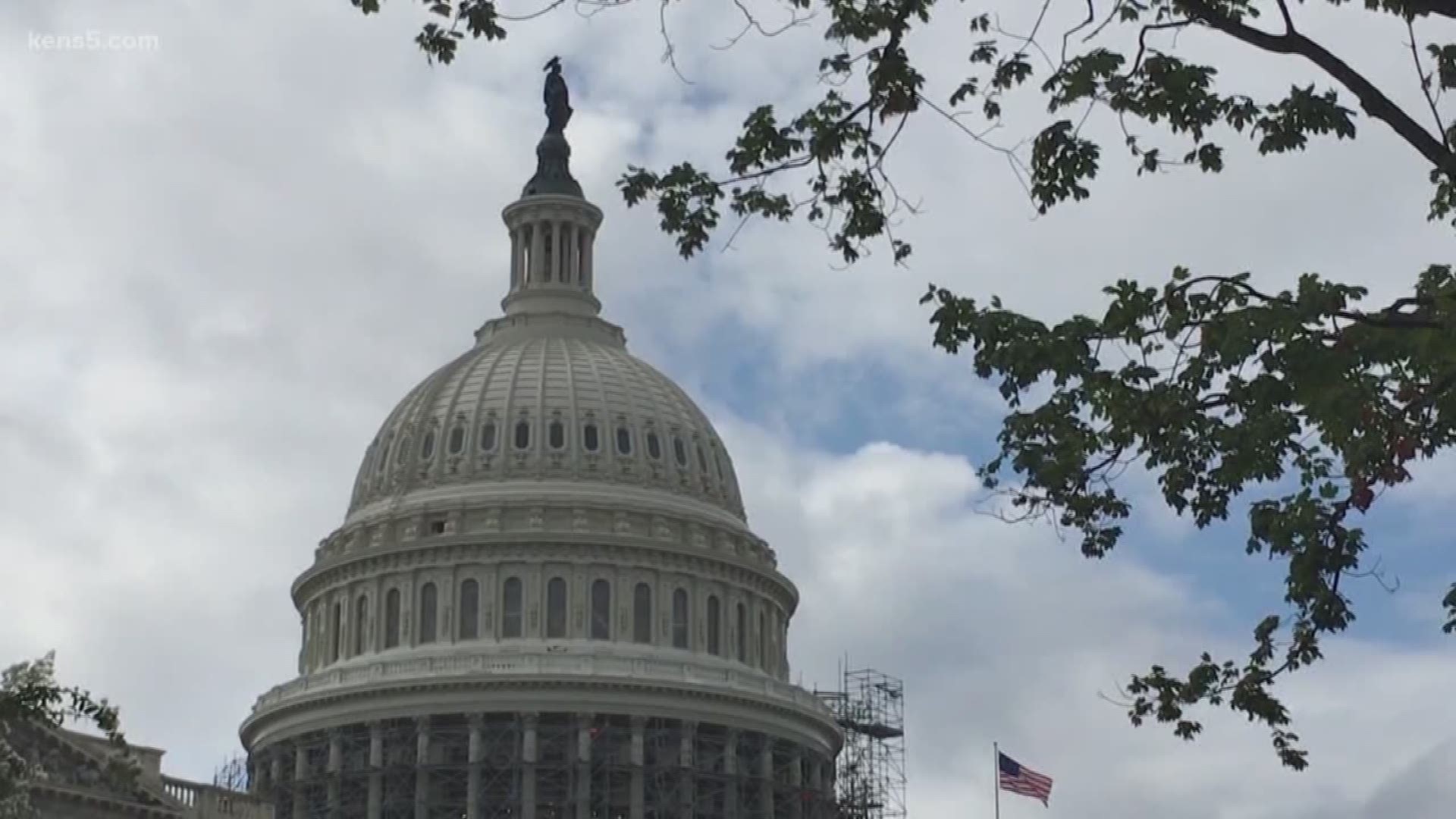 Agreeing with a lawsuit filed by the state of Texas against the Trump administration to end the Deferred Action for Childhood Arrivals program, the U.S. Justice Department told the courts late Friday the program should be terminated.

The Department of Justice’s response isn’t likely to shock DACA recipients or immigrant advocacy groups since President Donald Trump announced in September he was ending the program. Separate courts have since ruled, however, that the Trump administration must continue receiving both DACA renewals and new applications.

At the time of the September announcement, DACA had benefited about 800,000 recipients, including about 120,000 Texans, since its inception in 2012, according to government statistics.

The Department of Justice said in its filing Friday that DACA is unlawful because it violates the U.S. Constitution in the same way the ill-fated 2014 Deferred Action for Parents of Americans and Lawful Permanent Residents, or DAPA, did. That program that was never implemented after Texas and a coalition of states successfully challenged it in court.

"In sum, as the [U.S.] Attorney General correctly advised DHS, DACA is unlawful because it is an open-ended circumvention of immigration laws that shares the same legal defects that DAPA (and expanded DACA) did,” the filing states.

The DOJ asks that if Texas’ request to halt the program is granted, that the court delay its ruling for two weeks to seek immediate relief from the other court rulings that have mandated the federal government keep the DACA program.

“The DACA litigation brings into sharp focus the problems with nationwide injunctions, and the United States continues to maintain that injunctions that are broader than necessary to redress the plaintiffs’ own injuries are improper," the DOJ attorneys wrote.

After Texas filed suit, the Mexican American Legal Defense and Educational Fund asked Brownsville-based U.S. District Judge Andrew Hanen to allow the organization to intervene and represent a group of undocumented immigrants who have benefited from DACA. MALDEF attorneys said that move was necessary so that the “sweetheart arrangement between non-adversaries” wouldn’t proceed without a proper defense.

That request was granted last month.

This article was originally published at TexasTribune.org.