Republican senators Marco Rubio and Rick Scott have been supporters of President Trump, and that's likely to continue during the Senate trial. 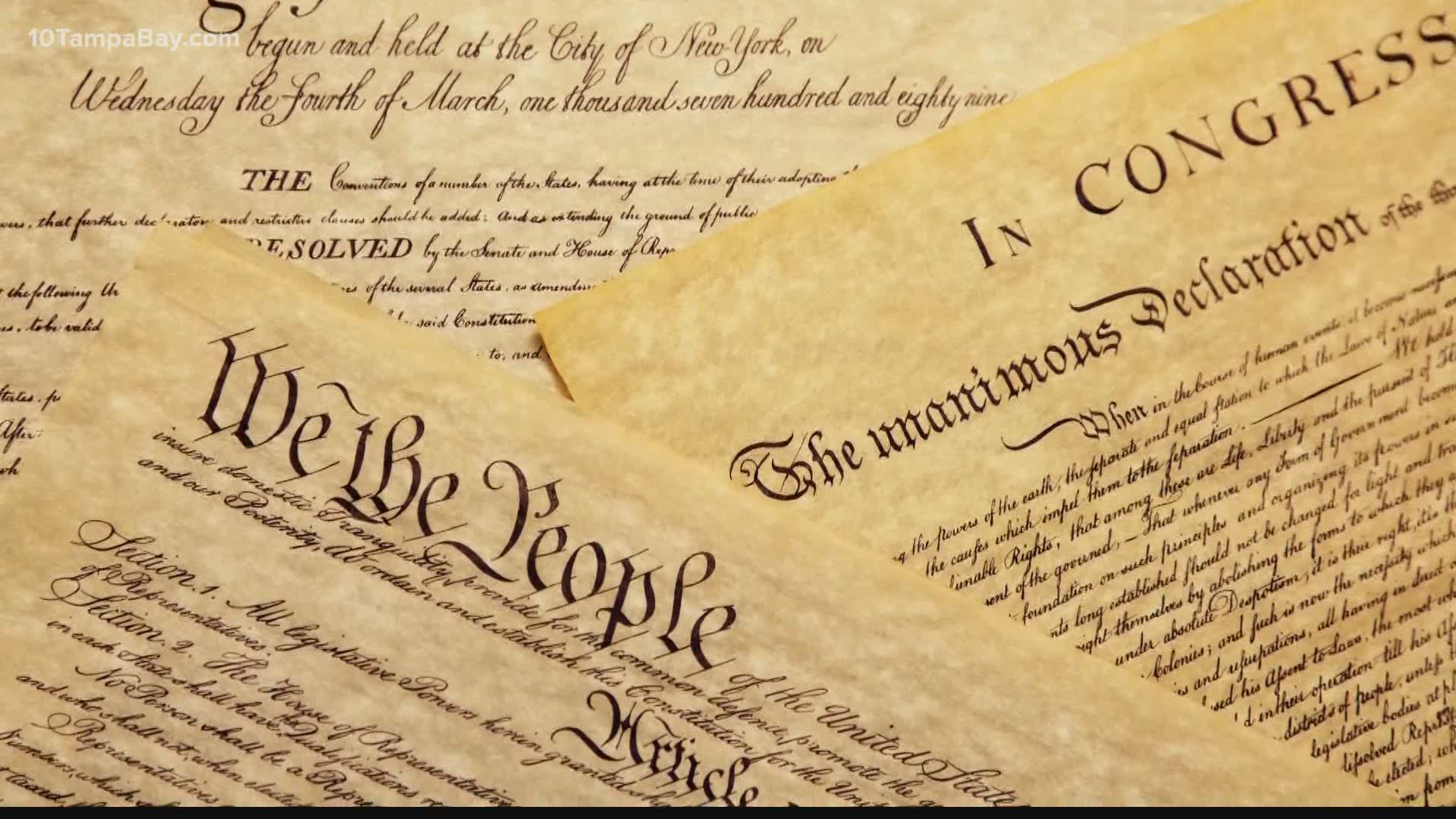 WASHINGTON — All eyes turn to the U.S. Senate, where senators will decide whether to convict President Donald Trump of inciting an insurrection on the Capitol.

The House voted to impeach the president Wednesday, Jan. 13, one week after a rally of pro-Trump supporters turned deadly. Three presidents have been impeached in U.S. history; Trump twice, with the recent vote being the most bipartisan with a handful of Republicans joining in support.

The Washington Post is keeping track of senators who ultimately will make a decision about Trump's fate over the next several days and weeks.

It takes two-thirds support of the Senate for conviction, and it's anticipated Democrats will need 17 Republican senators to join them.

At this time, the Post found it's likely Florida's two senators will oppose conviction. Here's what it found:

"I don’t believe the House should move forward with impeachment," Rubio said on Jan. 13, speaking with WTVJ-TV, "not because the president doesn’t bear some responsibility -- because I believe he does -- but because I think it will further inflame an already divided country at an already difficult moment."

Rubio told the NBC station he figured impeachment could Trump into a "martyr."

"I'm not going to do what the Democrats are doing. I think we need to lower the rhetoric. We need to get some unity going," said Scott, speaking on "Fox and Friends." Florida Politics first reported his comments.

"Joe Biden’s not going to get anything done if he continues on this path. And neither will the Democrats," Scott said.

Scott's vote came hours after the Capitol riot, even as some lawmakers who signaled they would object to some states' electoral votes over baseless claims of voter fraud decided they would not given the day's events

Update: This story has been updated to reflect Scott's statement and his decision to object to Pennsylvania's electoral votes.