Mayor Turner: Prop B victory could cost some firefighters their jobs

Prop B requires equal pay for firefighters and police officers based off job titles and experience. 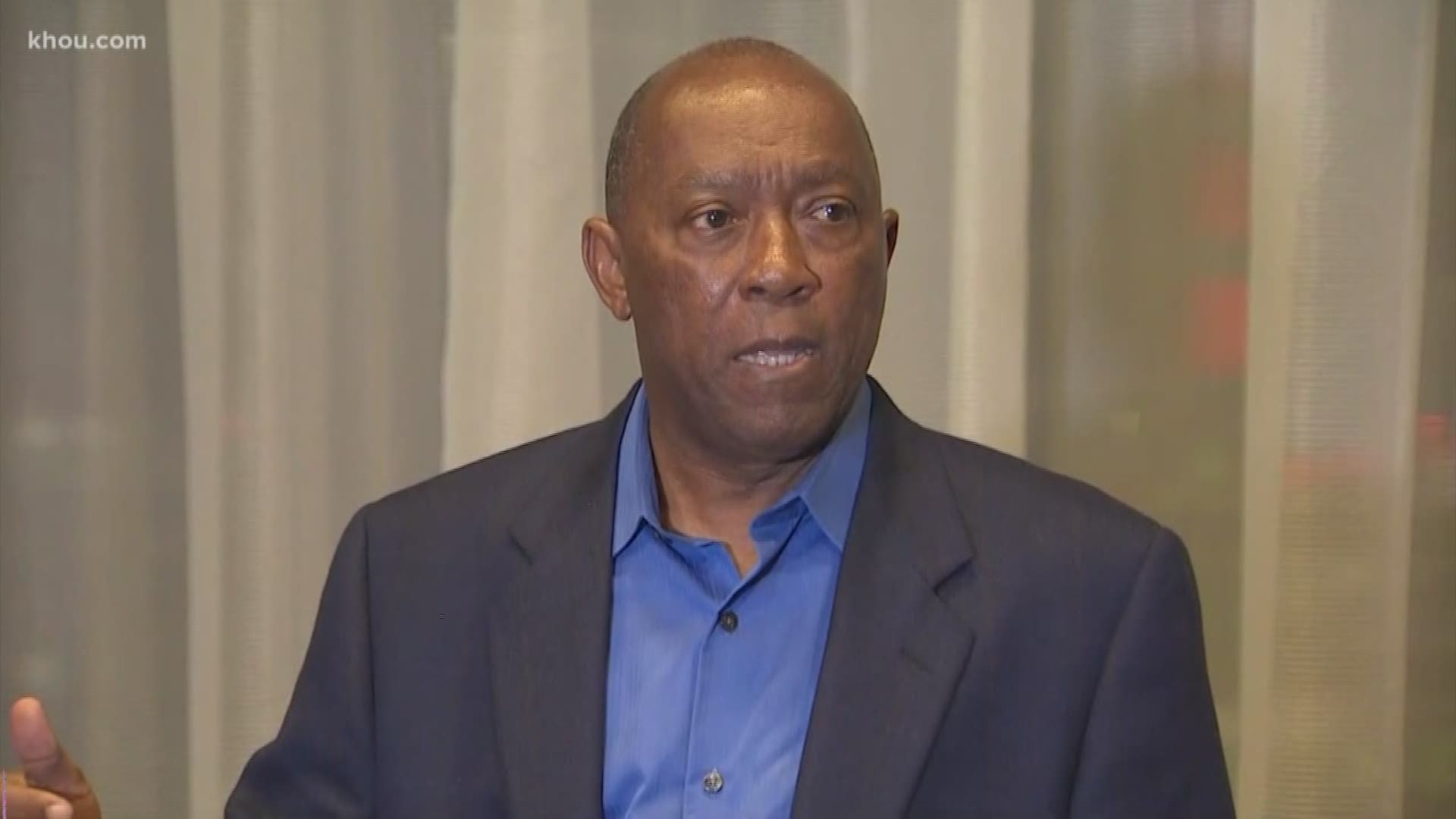 HOUSTON - Mayor Sylvester Turner warned Tuesday evening some firefighters could lose their jobs now that Proposition B has been approved.

Prop B would requires equal pay for firefighters and police officers based off job titles and experience.

The following is the complete statement from Mayor Turner:

"This apparent vote result presents city government with a new set of huge obstacles. The costs will be steep, as I have warned for months.

"Under our city charter we don’t have a way to raise taxes to pay for this. The only way out is cuts in spending, and by far our biggest spending is on payroll.

"So the apparent passage of Prop B puts us on course for layoffs. Some firefighters who had hoped to benefit from Prop B will lose their jobs instead -- while older firefighters get a 29 percent pay hike.

"Regrettably, the Fire Department budget alone will not be able to absorb these additional costs. Other departments such as police, solid waste, parks and libraries will be adversely affected.

"I hope and trust the residents of Houston will bear with us as we work to balance the city's budget with an an additional $100 million a year added to our expenses.

"Another obstacle is how to interpret and carry out the language of the proposition, which is vague and ambiguous. Under our ordinances, the proposition on the ballot had to mirror what was on the petition that made the election necessary.

"Mistakes were made in the petition language, which is why the city legal department will seek advice on how to go forward."