A Politico report states that McConaughey has been quietly making calls to influential people in Texas political circles to gauge their stance on the governor race. 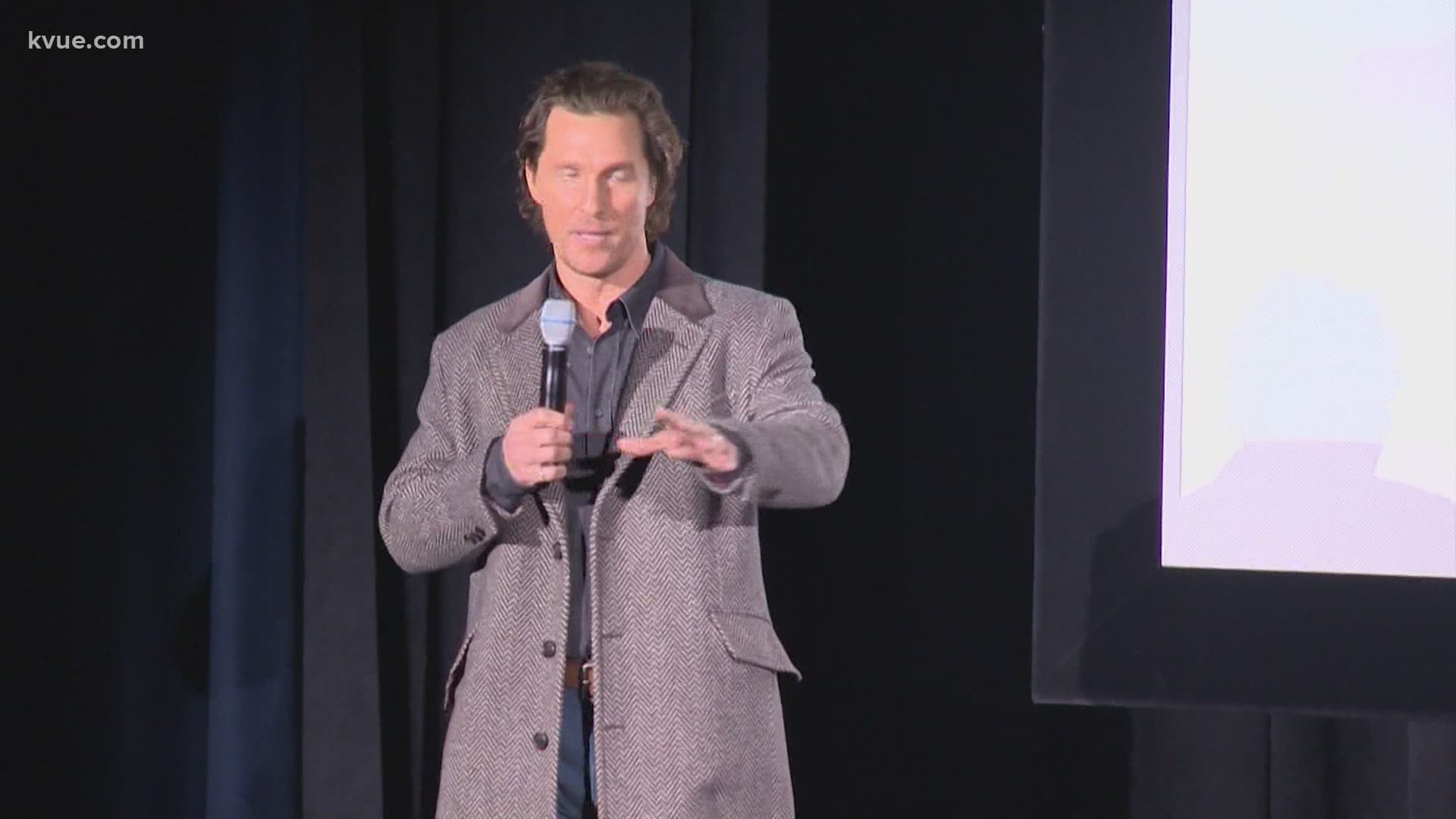 AUSTIN, Texas — Alright, alright, alright ... we've seen and heard the song and dance of Austinite Matthew McConaughey flirting with the idea of running for Texas governor in 2022.

McConaughey has hinted at the possibility in multiple interviews over the past few months, but now that smoke has reportedly started to heat up. According to Politico, "multiple sources familiar with the conversations" have told the publication that McConaughey has been quietly making calls to influential people in Texas political circles. These calls reportedly include "a deep-pocketed moderate Republican and energy CEO."

In March, the actor discussed the potential run in an appearance on "The Hugh Hewitt Show" podcast. And in November of last year, he said he wouldn't be opposed to running and that it would all be "up to the people."

A question circling the minds of political experts, however, is what party affiliation the Academy Award-winning actor would run for.

“The question is: Would he run as a Republican? A Democrat? Independent? And where is he on the political scale? He says he has a funny phrase about being a hardcore centrist, but what party would he run under?” Republican strategist Karl Rove told Politico.

However, 56% of Republican voters said they'd vote for Abbott, with only 30% saying McConaughey would have their vote. The poll was conducted April 6 through April 13. It surveyed 1,126 registered voters. 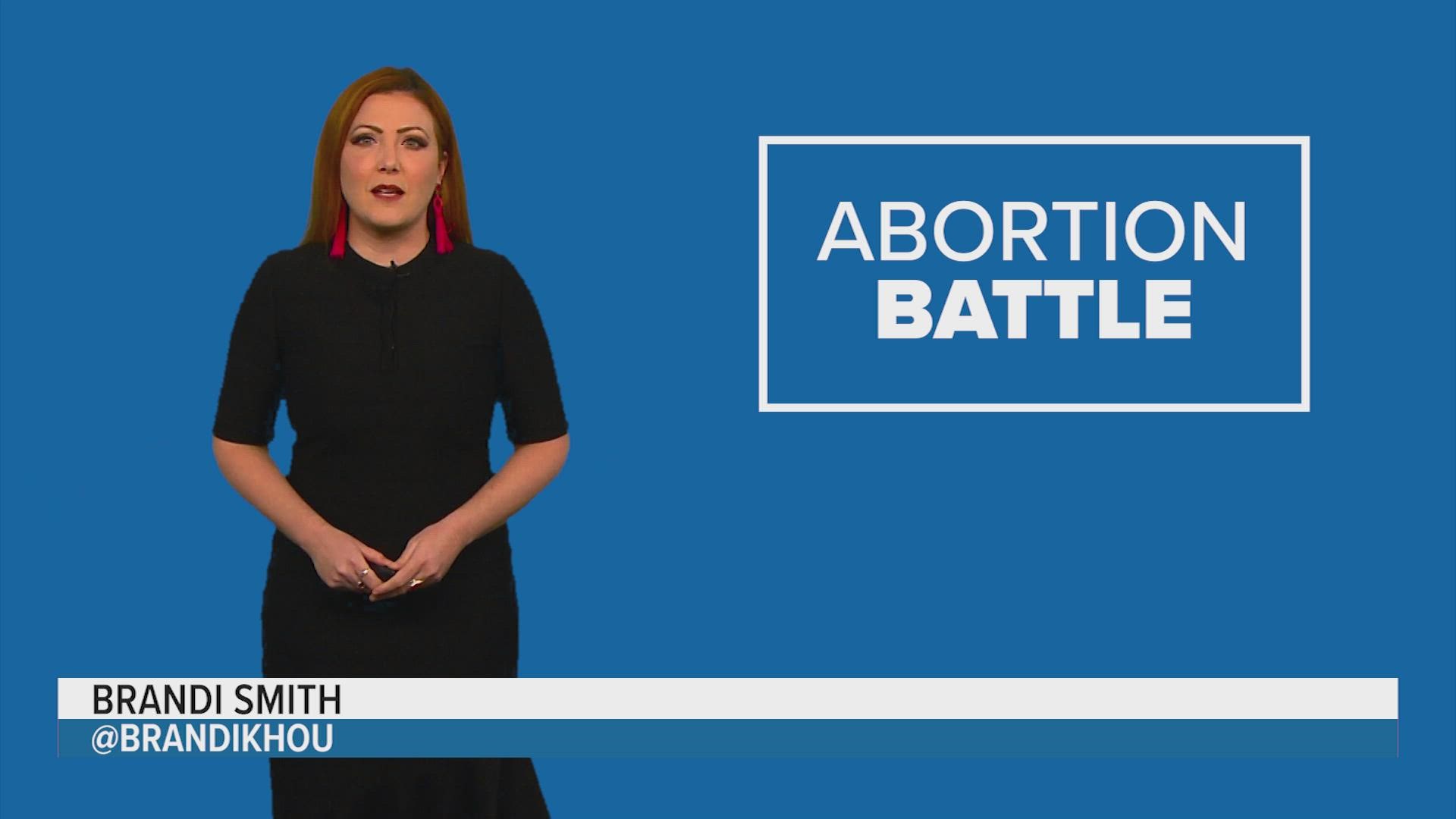