The 86th legislative session is underway now.  And we're keeping you up to date as our lawmakers debate and vote on bills.

RELATED: More than a dozen marijuana bills filed in Texas

The following posts are from WFAA's Jason Whitely

After a series of bipartisan speeches of support from lawmakers across Texas, state Rep. Dennis Bonnen, R-Angleton, is elected unanimously as Speaker of the Texas House.

There are no other nominations for Speaker of the Texas House besides Rep. Dennis Bonnen, R-Angleton. State Rep. Senfronia Thompson, D-Houston, who has served with six speakers in 45-yrs, gives speech of support for Bonnen. (She got standing ovation when saying she’s been here 45-yrs.) “Dennis is a man who keeps his word,” Thompson said on the floor in a bipartisan speech of support. “When Dennis says he wants the House to be united, I trust him. When he wants to reduce partisan bickering that has plagued this House over the years, I trust him.”

After a roll call, 147 members (there are three vacant seats) of the Texas House of Representatives took the oath of office. The newly sworn will now elect the chamber’s next Speaker — Rep. Dennis Bonnen, R-Angleton. Bonnen will succeed Joe Straus, R-San Antonio, who did not seek re-election. Members will first offer speeches in support of Bonnen then elect him by a voice vote.

There’s a sense of optimism at the 86th Texas Legislature. There isn’t an overriding social issue like the bathroom bill dominating this session. Lawmakers from both sides tell me they’re ready to tackle issues like rising property taxes and school finance reform. One of the leading ideas is for the state to “buy down” what Texas homeowners spend on property taxes. Those taxes have risen at an unsustainable rate in the last few years. “Buying down” essentially requires the state to spend more money on education - reducing the burden for homeowners.

The Texas Legislature is still dominated by Republicans but Democrats made notable gains in last November’s election. In the 2017 legislative session, there were 95 Republicans and 55 Democrats. After the November election, the Republican majority dropped to 83 members with 64 Democrats. There are three vacancies in Democratic seats.

Plano Republican state Rep. Jeff Leach left a Yellow Rose on the desk for each of his colleagues in the Texas House - with a small note praying for a successful session.

A Dallas supporter of incoming state Rep. Julie Johnson, D-Addison, was the first in line at 7:00a to get into the House of Representatives gallery this morning. The gallery holds 500. More than that lined up to see opening day at the 86th Texas Legislature. The session gavels in at noon today. 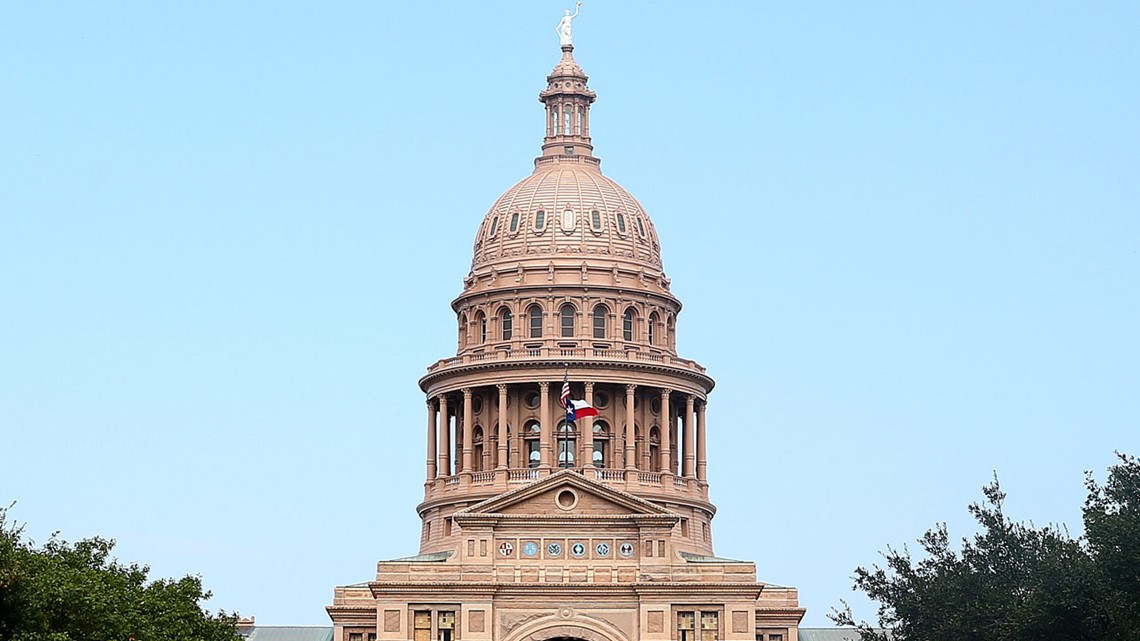 Texas This Week: What to expect this 2019 Texas legislative session
AUSTIN - The 2019 Texas Legislative Session begins Tuesday, Jan. 8. In Texas This Week, Ashley Goudeau sat down with Ross Ramsey, executive editor of The Texas Tribune, to discuss which issues are expected to be the focus of the session. Ashley Goudeau: We are just a few days away from the start of the legislative session. 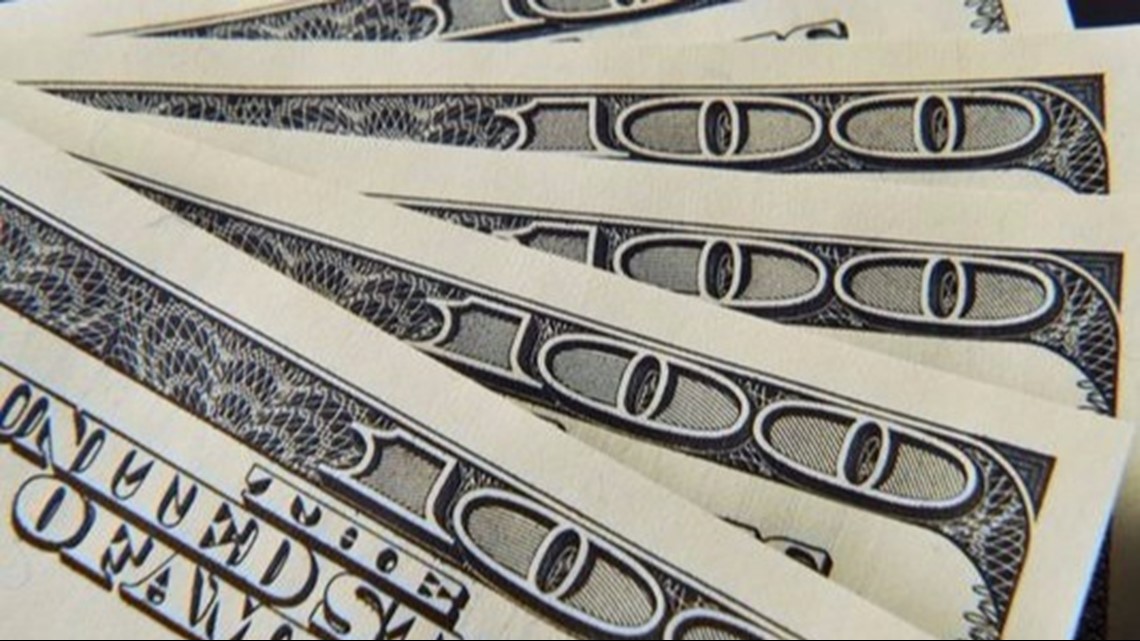 Property tax reduction paramount in legislature beginning Tuesday
AUSTIN, TEXAS - The 86th Texas Legislature gavels into session at noon on Wednesday and reducing property taxes along with school finance reform appear paramount on the eve of the session. Tuesday afternoon, after gaveling into session, The House of Representatives is poised to elect state Rep. 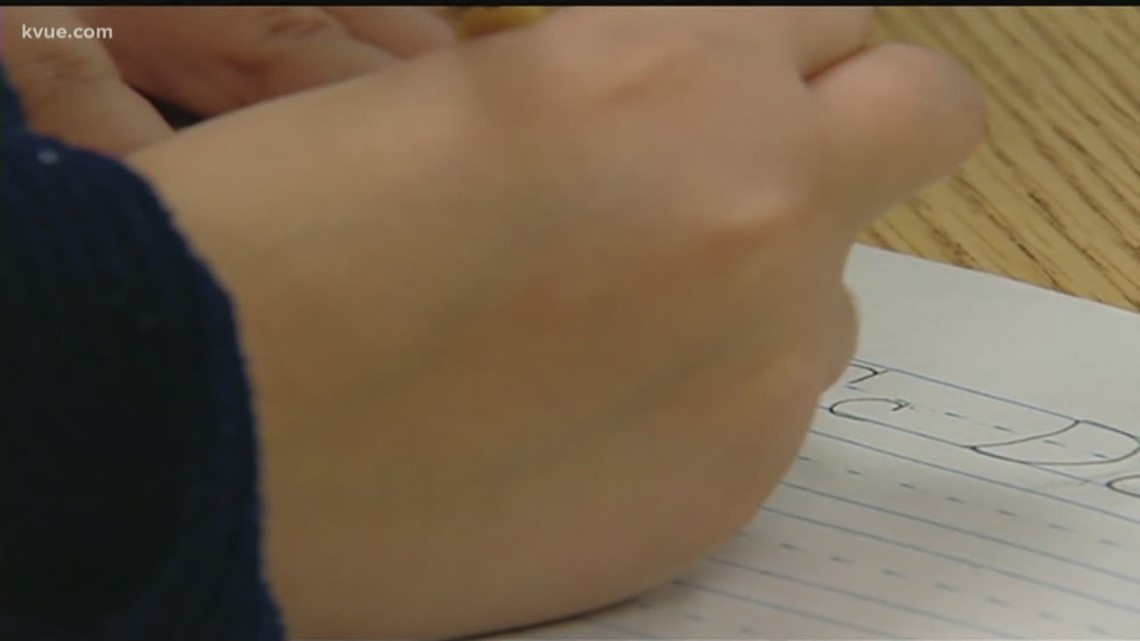