The policy required asylum seekers who passed through Mexico on their way to the U.S. to stay in Mexico while their claims were processed. 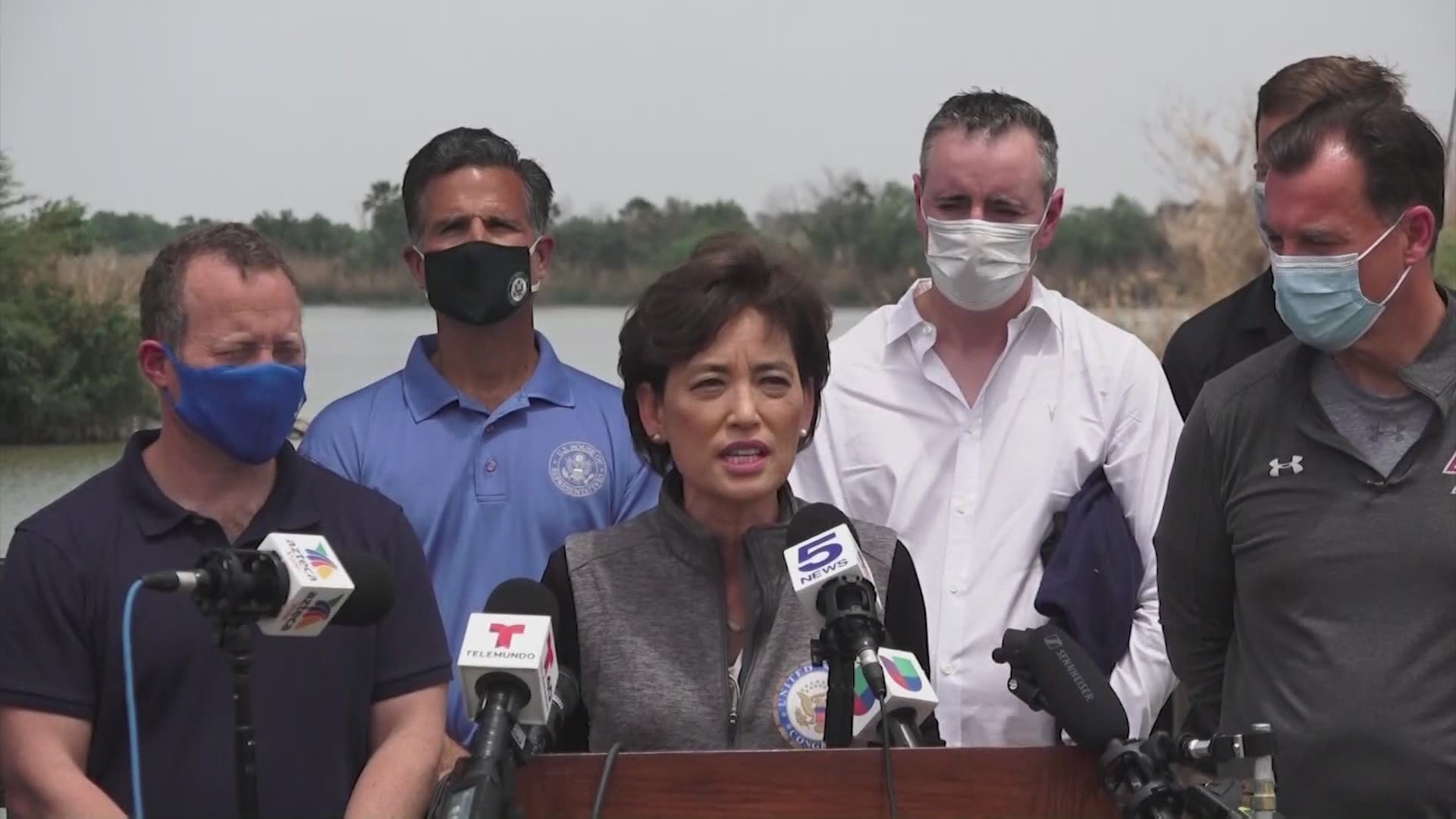 (Texas Tribune) Texas Attorney General Ken Paxton on Tuesday sued the Biden administration in an attempt to restore a policy put in place by former President Donald Trump that forced migrants seeking asylum in the United States to wait in Mexico while their claims are processed.

Paxton and Missouri Attorney General Eric Schmitt argue in the suit that the Biden administration’s move to suspend the so-called “remain in Mexico” policy was an “arbitrary and capricious decision.” The attorneys general are asking the court to reinstate the enforcement of the program nationwide and to award Texas and Missouri “the costs of this action and reasonable attorney’s fees.”

The Trump administration first implemented the Migrant Protection Protocols program in January 2019 in what it described as an effort to “allow more resources to be dedicated to individuals who legitimately qualify for asylum,” according to then-U.S. Department of Homeland Security Secretary Kirstjen Nielsen. The policy required asylum seekers who passed through Mexico on their way to the U.S. to stay in Mexico while their claims were processed in U.S. courts. Previously, migrants could wait inside the U.S. for a court decision, which would often take months or years.

More than 70,000 migrants who were enrolled in the MPP program were sent back to Mexico. Many were forced to live in sometimes dangerous and unsanitary migrant camps.

Shortly after taking office, Biden’s DHS announced in a memo that “the department will cease adding individuals into the [Migrant Protection Protocols] program,” though the agency at the time did not provide an immediate plan to allow migrants to enter the country. Department of Homeland Security officials also announced a 100-day moratorium on deportations, though a federal judge ultimately struck down that order after Paxton filed a separate lawsuit.

In February, the Biden administration began allowing asylum seekers enrolled in the program to cross into the country. Republicans have pointed to the end of the program as a reason for an influx of migrants crossing the U.S.-Mexico border in recent weeks.

A DHS spokesperson did not immediately respond to a request for comment.

The suit is the latest in a string of legal challenges Paxton has brought against the Biden administration since January. In addition to the deportation moratorium, Paxton has also sued Biden over his agency’s new procedures that cut back on deportations of undocumented immigrants who have been convicted of crimes, Biden’s decision to rescind a permit for the Keystone XL pipeline and new restrictions on oil drilling on federal lands.

VERIFY: Texas is not 'very close' to herd immunity from COVID-19