The decision comes just days after Gov. Greg Abbott became the first state leader to opt out of the program. 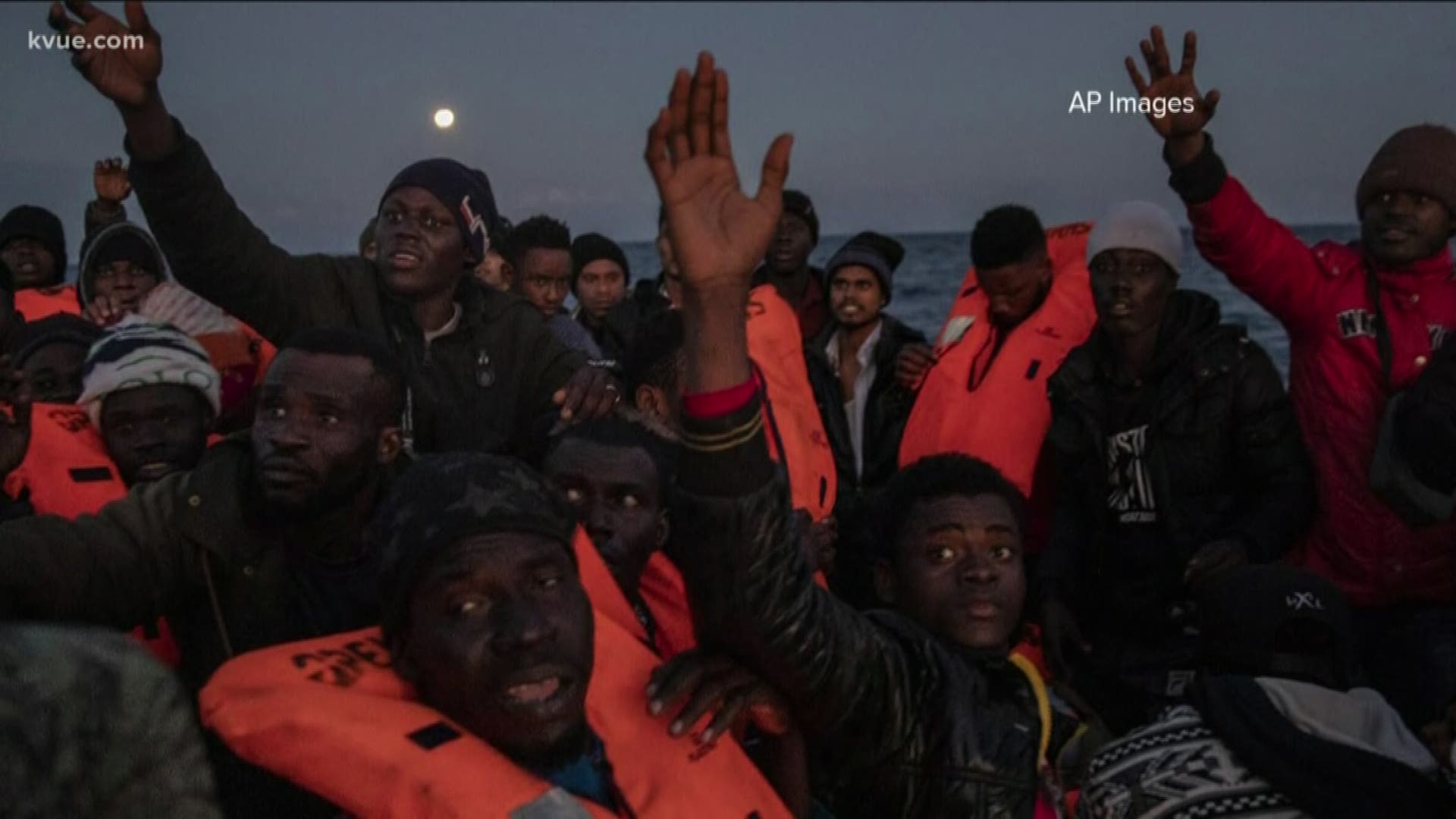 THE TEXAS TRIBUNE – A federal judge temporarily blocked a Trump administration policy that would have allowed governors, like Texas Gov. Greg Abbott, and other local leaders to prevent refugees from resettling in those areas.

The Wednesday decision from Maryland-based Judge Peter J. Messitte comes just days after Abbott became the first and only state leader to opt out of the program. Officials had until Jan. 21 to inform the State Department whether they would participate in the program after the Trump administration imposed the deadline in a September executive order. At least 42 governors, including Republicans, have said they would accept refugees.

"By giving States and Local governments the power to veto where refugees maybe settled – in the face of clear statutory text and structure, purpose, Congressional intent, executive practice, judicial holdings, and Constitutional doctrine to the contrary – [the order] does not appear to serve the overall public interest," Messitte said in his ruling.

Gov. Greg Abbott, who is traveling overseas for an economic develop trip, could not immediately be reached for comment.

Krish O'Mara Vignarajah, the president and CEO of Lutheran Immigration and Refugee Service, praised the ruling and said it provides critical relief.

“Those who have been waiting for years to reunite with their families and friends will no longer have to choose between their loved ones and the resettlement services that are so critical in their first months as new Americans," she said in a statement. "This is an important first step, but this fight is far from over. We do not expect the Administration to back down from using these vulnerable people as political pawns.”

Texas has been one of the leading states for resettlement in recent years. Resettlement reached a high of about 8,212 people in 2009. Though levels dropped off in 2011 and 2012, the increased to around 7,500 for the next four years, according to State Department data.

Abbott’s move drew the ire of the state’s Catholic bishops, who called it “discouraging and disheartening.”

RELATED: US proposes tougher rules on work permits for asylum-seekers

“It denies people who are fleeing persecution, including religious persecution, from being able to bring their gifts and talents to our state and contribute to the general common good of all Texans,” the group said last week in a statement.

But a spokesman in the governor’s office has defended the move and said Abbott’s decision would not deny any refugee entry to the United States.

'I want them to be held accountable': Video shows 5-year-old being attacked on Dallas school bus