State Rep. Ramon Romero, D-Fort Worth, is reintroducing the legislation in Austin and argues it will increase public safety. 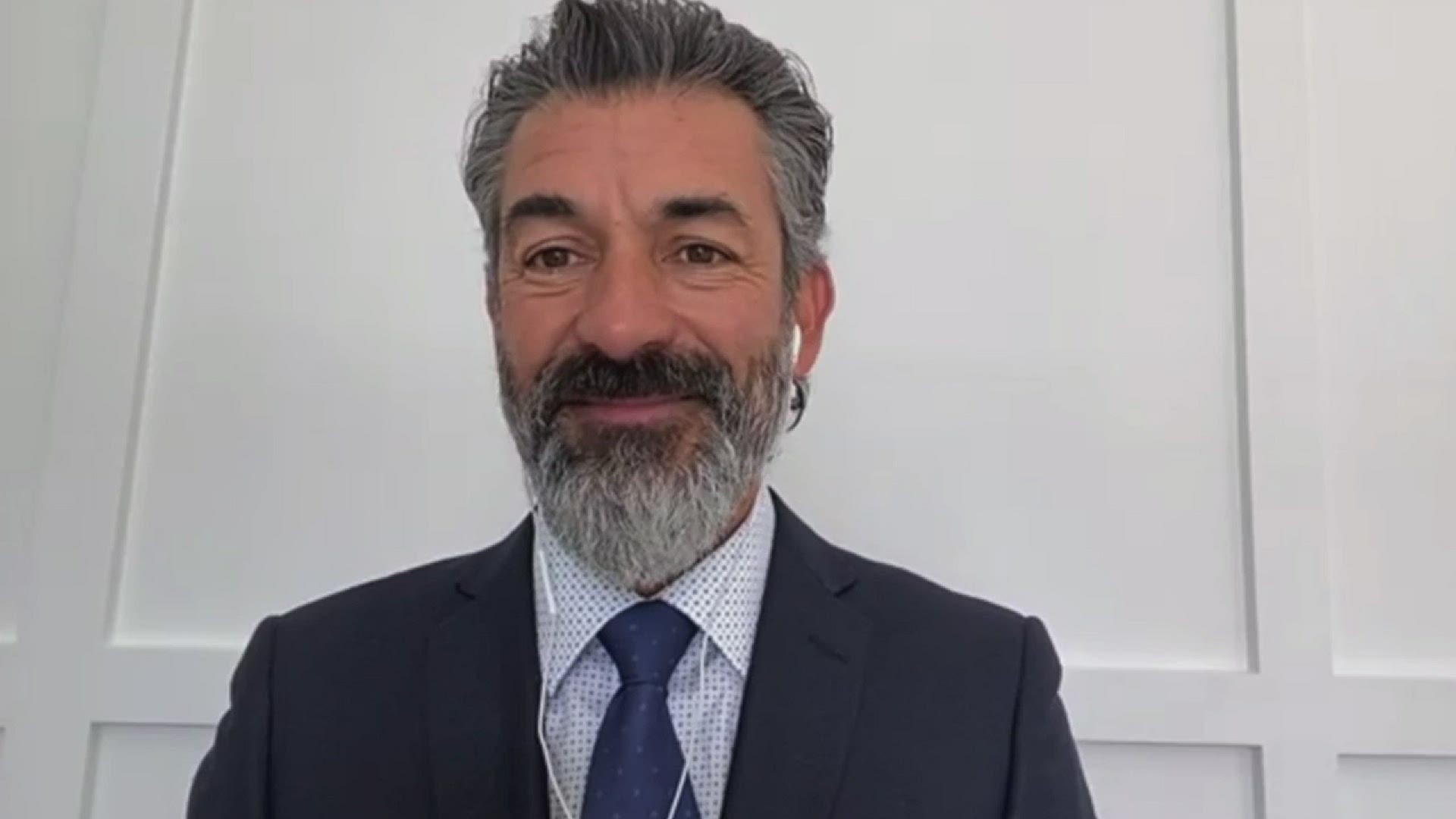 DALLAS — Allowing undocumented immigrants to get driving permits will increase safety for police and the public, a state lawmaker said he will argue in the legislative session underway in Austin.

“We’re really thinking about the police officers that might at some point pull that person over. What is their life like? What is their initial reaction when someone says I don’t have a driver’s license and I really can’t identify myself? I think that’s a public safety issue,” said state Rep. Ramon Romero, D-Fort Worth, on Sunday’s on Inside Texas Politics.

There are up to 2.5 million undocumented immigrants already driving on Texas roads every day and they should be taught state laws on being behind the wheel, he continued.

Romero’s legislation, HB 1058, would allow undocumented immigrants to take a driver’s education course, but not the test.

The states will issue a license if an applicant provides identification like a foreign birth certificate, foreign passport, or consular card and evidence of current residency in the state, according to the National Conference of State Legislatures.

Rep. Romero has tried unsuccessfully to get Texas to pass this legislation before.

The new Speaker of the House, Dade Phelan, gave Romero’s bill a hearing when Phelan was chair of the State Affairs Committee during the last session. But Romero said the legislative session ended before the bill made it to the floor for a debate.

This session, he said he will argue the economic benefits of the bill.

“Texas construction workers drove the Texas economy throughout this pandemic. Essential workers have kept us going at great risk to themselves. A lot of those folks are these exact same folks that haven’t been able to identify,” Romero said. “This is a public safety issue. I’ve talked to him about it. He seems open to the idea of at least hearing it again, making sure it gets heard.”

Another potential debate during the session could be finally expanding Medicaid, a measure that other Republicans states have already enacted. Doing so, would insure almost a million low-income Texans who cannot afford health insurance.

Rep. Romero said passage will likely come down to Republican lawmakers who narrowly won re-election and promised it on the campaign trail.

“I’m glad that during the election season in November, Republicans were warming up to the idea of getting those dollars back.  Now we just need them to act.  Let’s hope they put their money where their mouth is and do the walking after they did the talking.”