Texas Sen. Nathan Johnson, D-Dallas, said uninsured people are harder to track, and tracking is part of containing the spread. 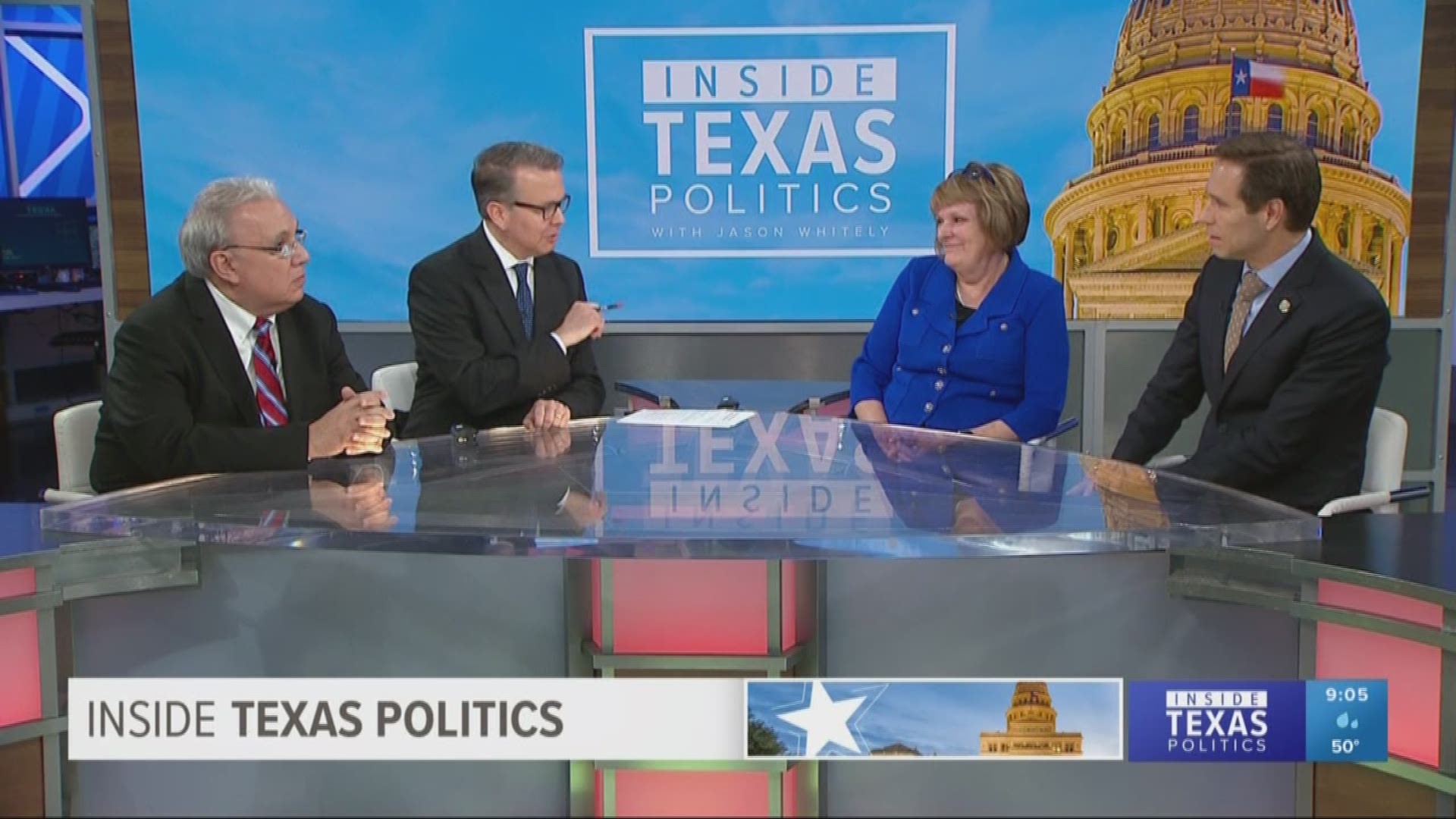 The coronavirus is affecting everyone’s daily life in some way, and politics are driving the public health response to the pandemic across the country.

Jason Whitely and Bud Kennedy, of the Fort Worth Star-Telegram, spoke with Texas Rep. Stephanie Klick, R-Fort Worth, and Texas Sen. Nathan Johnson, D-Dallas, about the state's response.

Klick said the state’s response has been great. Several years ago, after Ebola was in Dallas, she put together an infectious disease task force. It’s a permanent structure within the state to prepare for something like this new coronavirus.

Johnson said he wishes the state didn’t have such a large uninsured population, which is about 5 million people. Uninsured people are harder to track, and tracking is part of containing contagion.

Klick has served the 91st District since 2012. She is a nursing consultant with over 35 years of nursing experience. Klick received a Bachelor of Science in nursing from Texas Christian University in Fort Worth. She sits on the Statewide Health Care Costs, Select Committee.

Johnson was elected to District 16 in 2018 and sits on the Health and Human Services committee. He is a lawyer and the first Democrat to represent the district in over three decades. Johnson received a B.S. in physics from the University of Arizona in 1990 and a law degree from the University of Texas School of Law in 1993.

Watch the entire episode of this week's Inside Texas Politics below:

Jason was also joined by Abby Livingston with the Texas Tribune’s Washington bureau. They discussed how the new coronavirus is changing the way candidates reach voters.

Presidential candidates have canceled large rallies. And lots of campaigns have cut back on fundraisers -- which is often full of close contact and handshaking.

Abby also said, depending on how long the outbreak will last, the COVID-19 pandemic could impact the outcome of races in November. She also points out that there are a lot of elderly people serving in Congress, and half of the Texas delegation is of the at-risk age. 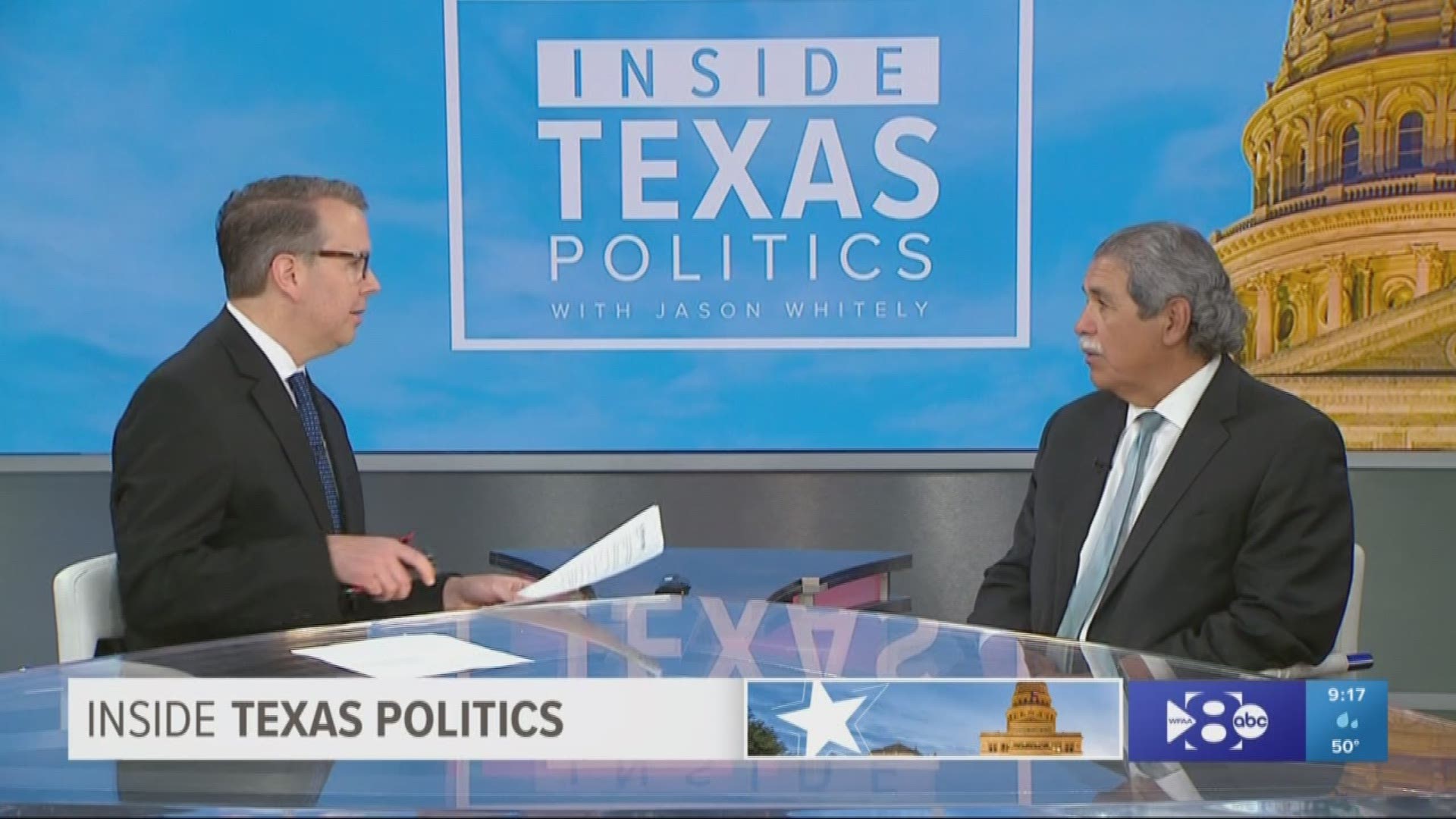 Hinojosa said a lot of people depend on the school district. Some students are served three meals a day there and that schools are where some families get their food. Federal requirements don’t allow the district to deliver food, so those families would have to come to campuses.

How do the politics of the new coronavirus play out for President Donald Trump? If the economy is damaged by the effects of the COVID-19 pandemic, that could hurt his prospects in November with moderates and independents

They also discuss Texas' response to COVID-19, and whether Texas is better positioned than other states or worse off? Gov. Greg Abbott seemed to be ahead of the curve -- he voiced concern when the President and county judges were still downplaying the disease.

More from Inside Texas Politics: