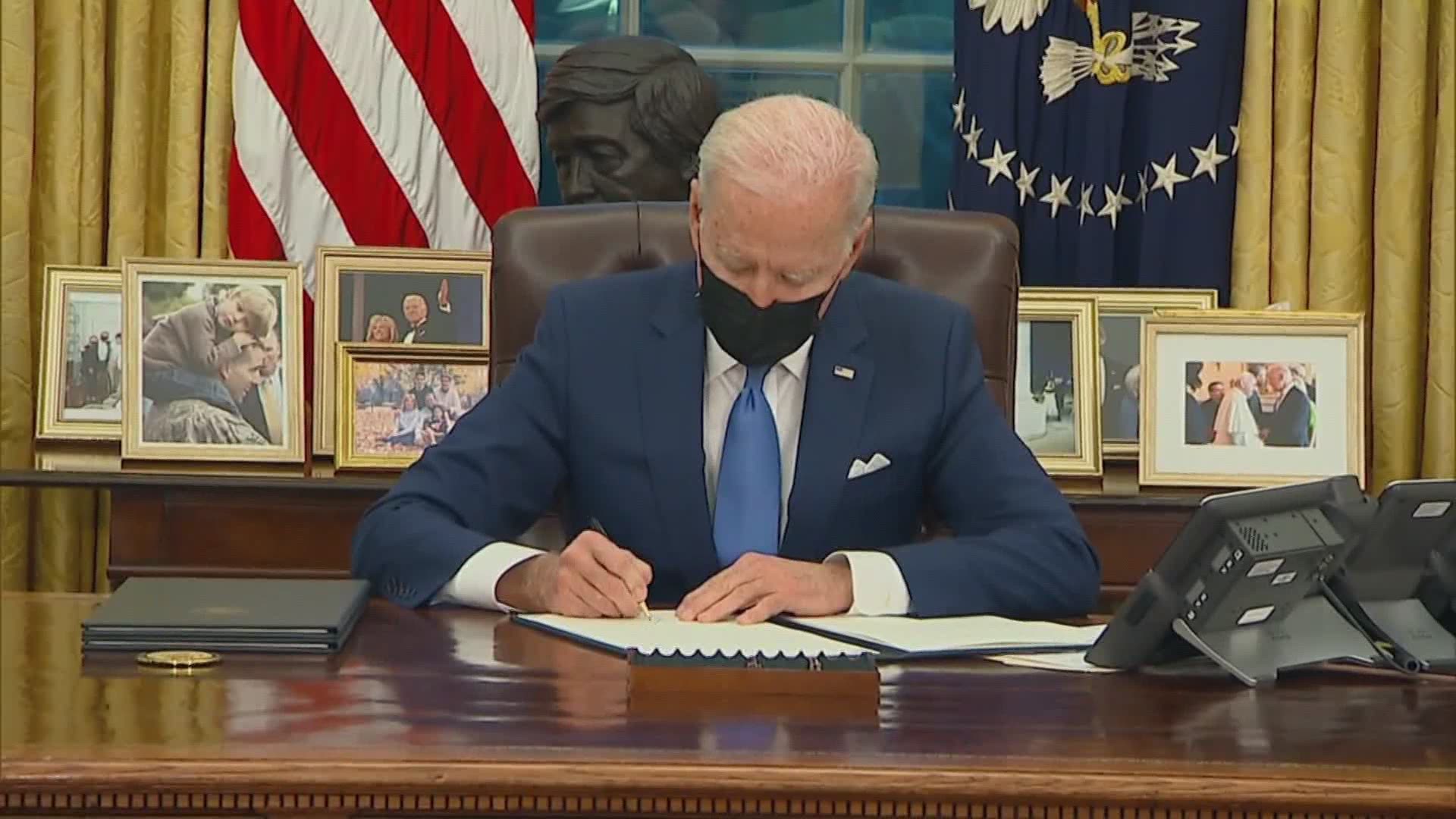 The first executive order establishes a new task force to try and reunite families separated at the southern border.

"I think it will be an excruciating task, almost near impossible, because so much time has passed," immigration attorney Mana Yegani said.

Yegani said by committing to trying to get separated kids back with their parents, the United States is sending a message of hope and humanity.

"It created this sense of hopelessness in people," Yegani said of the policies that had been in place.

People like Lillian Martinez, who was separated from her son for two months nearly two years ago, felt that way. We first showed you their tearful reunion back in 2019. Now in 2021, more than 600 kids remain separated from their parents.

"These are young kids who have been separated for a while, adapted to a new family or a new lifestyle, in so many aspects reuniting them will be extremely difficult," Yegani said.

Biden's other orders will reshape U.S. border and asylum policy and review restrictions made to the legal immigration system over the last four years.

"It allows this knot in our immigration system to slowly be unraveled," Yegani said.

Yagani said it shows the world immigrants are welcome in the U.S. again, but it's only a first step. True reform will have to come by way of Congress.

"As an immigration advocate, I expect more," Yegani said.

Critics said Biden's policies will lead to a sharp uncontrollable flow of immigrants at the southern border. The White House made clear it will take time to restructure the immigration process and "now is simply not the time to come" to the U.S. 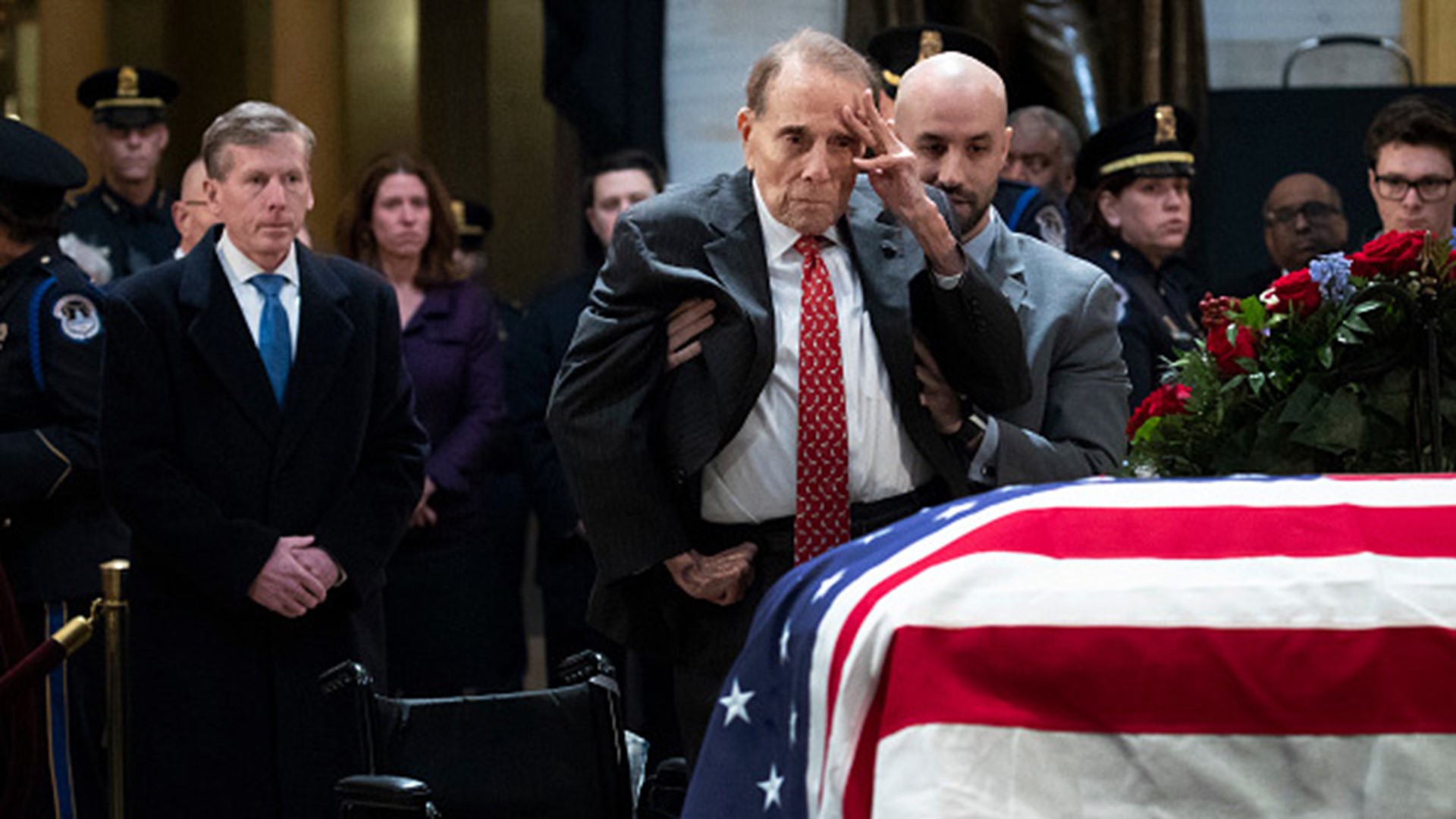