Boykins is a former ally of Mayor Sylvester Turner but recently clashed with him over Prop B. 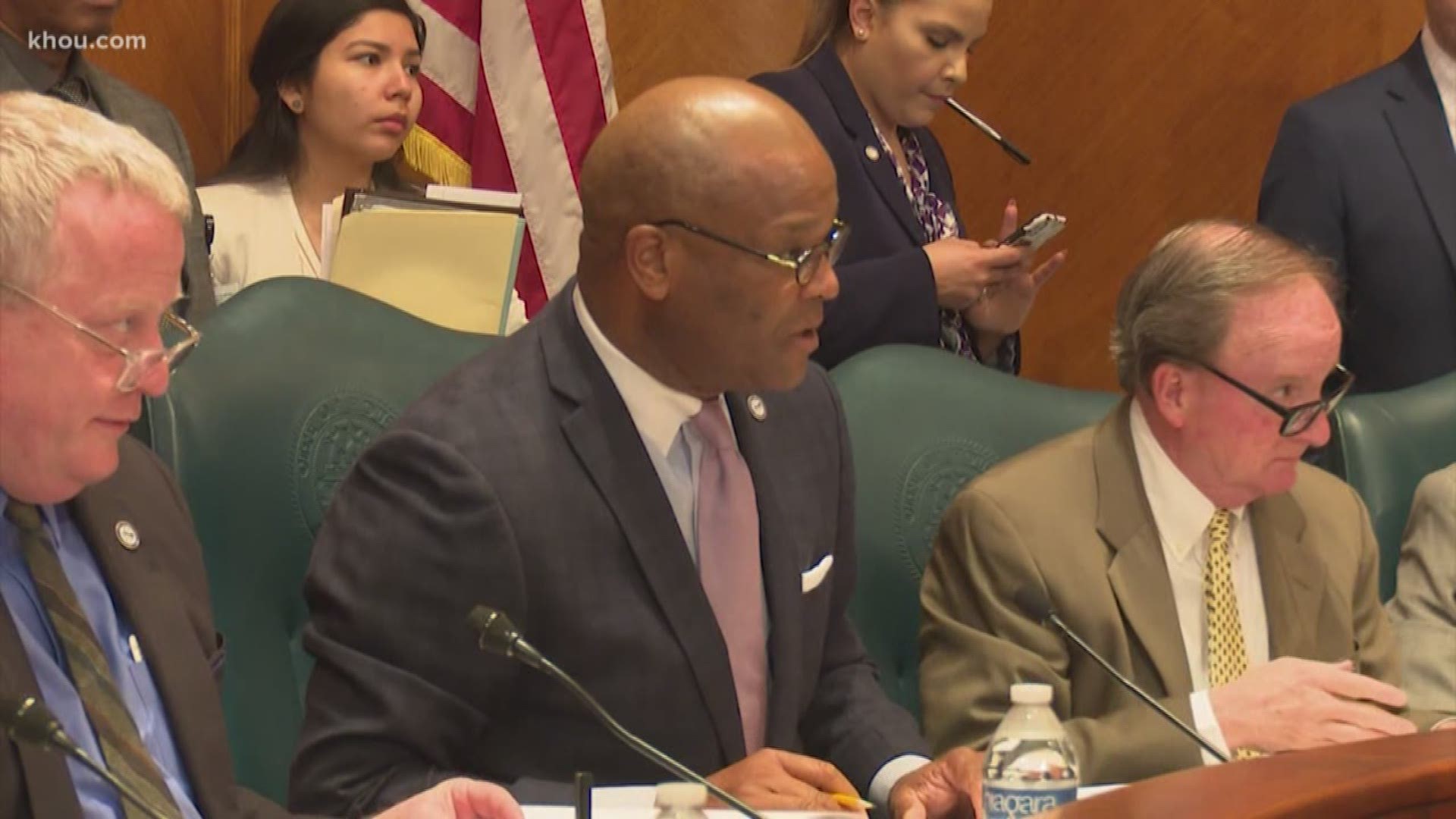 Union president Marty Lancton said it's not uncommon for Boykins to show up at fire scenes to check on firefighters.

Boykins met with firefighters to thank them for their support.

"One of my top priorities as mayor will be to ensure that public safety is properly supported and funded in Houston," Boykins said. "This is a world-class city. We’ve got to find a better way to ensure that our fire and police departments have the resources they need."

Boykins and the firefighters union have clashed with Turner over Prop B, which gave the firefighters a massive raise. A judge recently ruled the voter-approved proposition is unconstitutional.