The president says ICE will descend on cities like Houston in two weeks if Congress doesn't come up with a solution to illegal immigration. 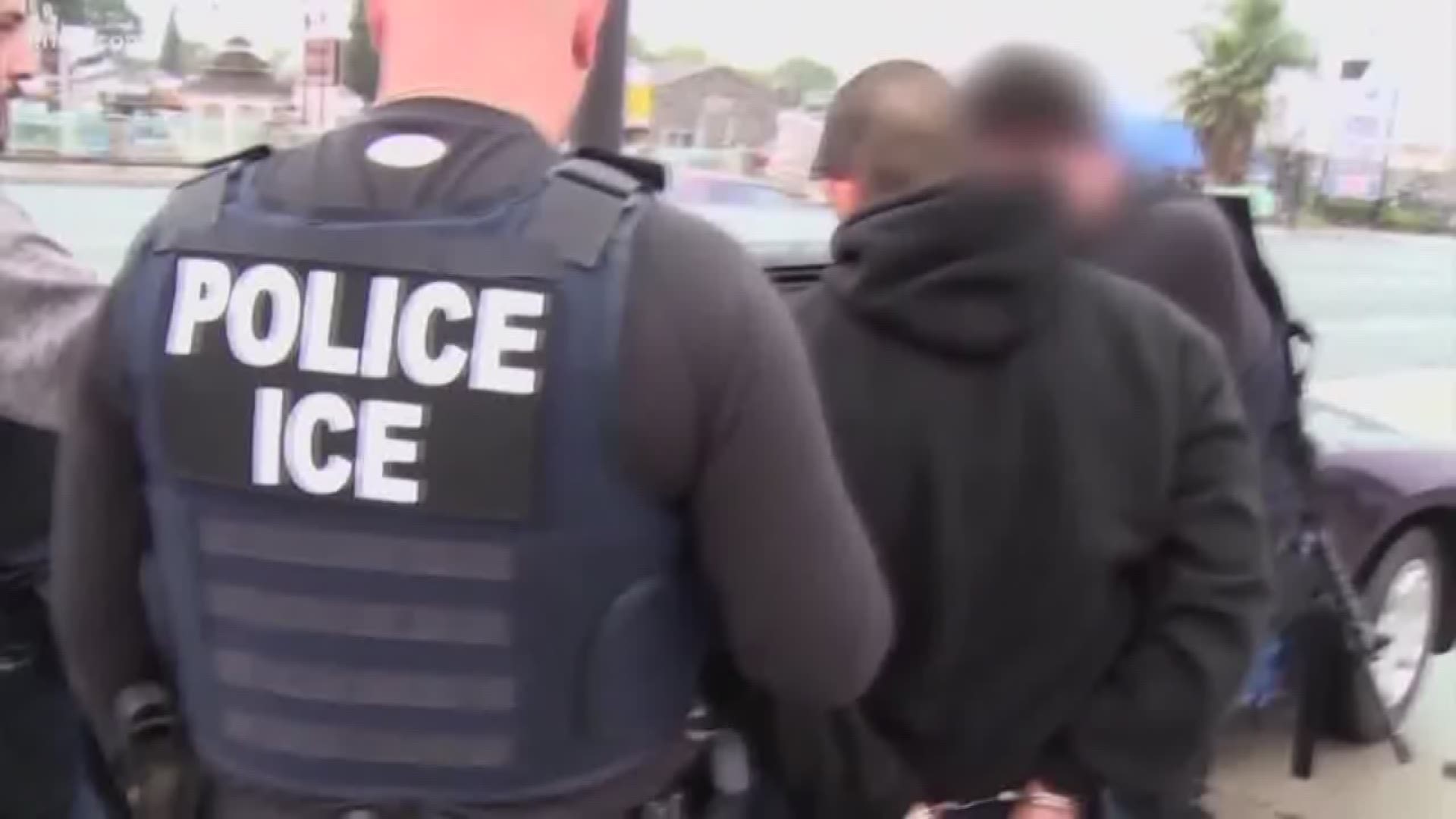 HOUSTON — With a single tweet President Trump pulled back on his threat, for now, to conduct mass deportation raids in major cities like Houston.

"I would urge the administration to not move forward with these immigration raids," Mayor Sylvester Turner said.

But the clock is ticking.

The president says ICE will descend on cities like Houston in two weeks if Congress doesn't come up with a solution.

"I do not expect there to be a miracle in two weeks," Congresswoman Sheila Jackson Lee said.

So Jackson Lee, Mayor Turner and other local leaders are taking action now. They say the President's threats are already doing damage.

"One word of a massive raid sends panic throughout many neighborhoods," Jackson Lee said. "We wanted to get in front of that."

The city says ICE has not notified them of impending raids, but its asked for answers and clarification. So far its gotten none.

"Just the fear, the thought works against us," said Turner. "We are deeply concerned."

Local leaders encouraging undocumented families to try and continue business as usual, but to make sure they know their rights.

"Just because you don't have documents or you have a deportation order, you don't lose your constitutional rights," one local lawyer said.

If you have fear of being deported, Congresswoman Jackson Lee's Heights location office at 420 W. 19th Street will be open to help answer people's questions. Other community groups like RAICES and FIEL will be offering their services and expertise to immigrants needing assistance.