The legislation touches all facets of voting in Texas. 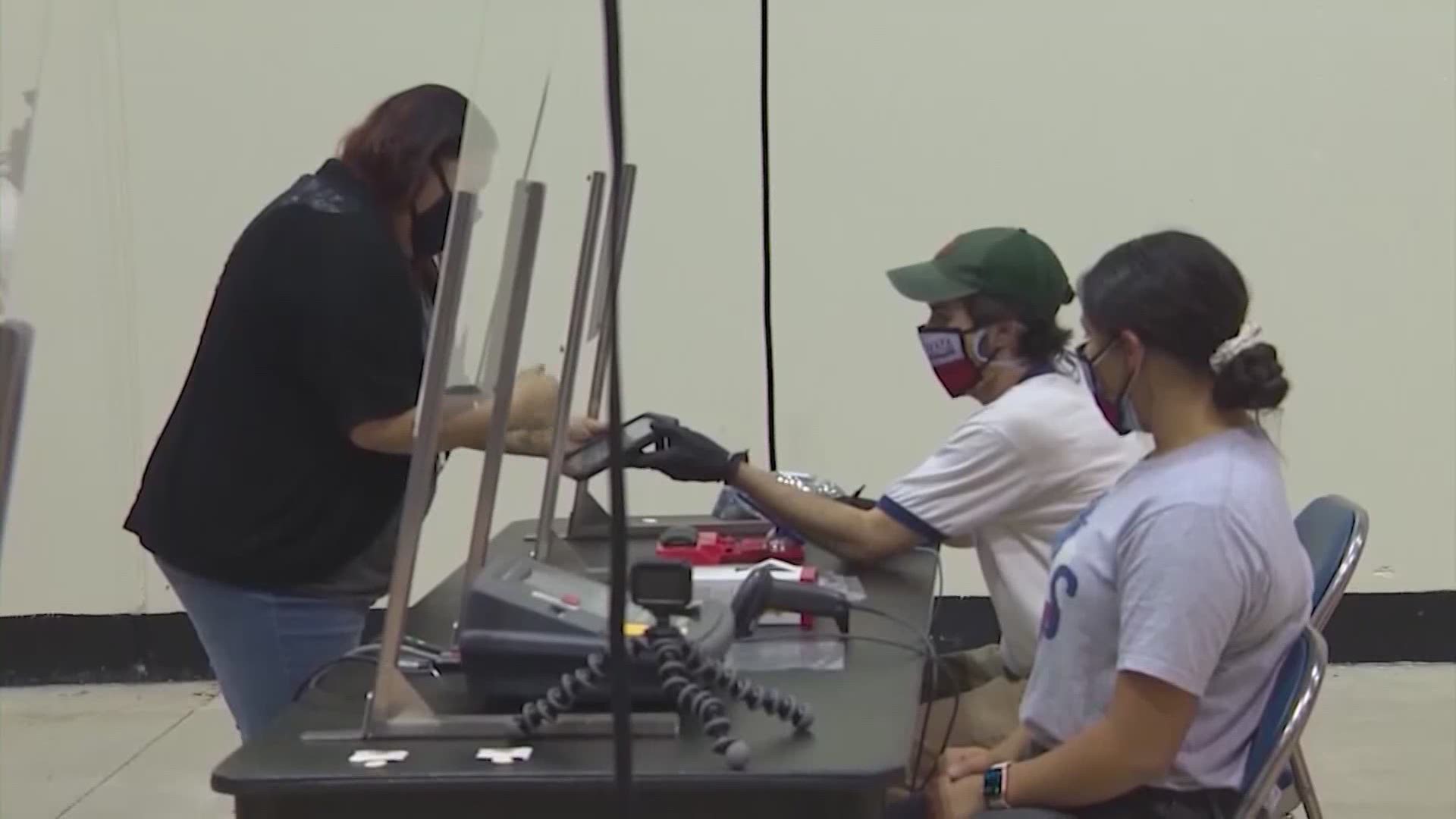 Senate Bill 7, a GOP priority, was approved by the Senate early Sunday morning. It was negotiated behind closed doors over the last week after the House and Senate passed significantly different versions of the legislation and pulled from each chamber’s version of the bill. The bill also came back with a series of additional voting rule changes, including a new ID requirement for mail-in ballots, that weren’t part of previous debates on the legislation.

Check out the changes here.

Over Democrats’ objections, the Senate suspended the chamber’s own rules to narrow the window lawmakers had to review the new massive piece of legislation before giving it final approval ahead of the end of Monday's end to the legislative session. This culminated in an overnight debate and party line vote early Sunday to sign off on a raft of new voting restrictions and changes to elections and get it one step closer to the governor’s desk.

The Legislature is up against a Sunday night deadline to approve conference committee reports, like the compromise version of SB 7. The House is expected to vote on the final version of the bill later today.