Drive-thru voting could soon be banned, but this study shows Harris County voters really like it

In fact, 91% of those who voted by drive-thru rated their experience as excellent. But it’s one of the measures that Republicans are trying to get rid of. 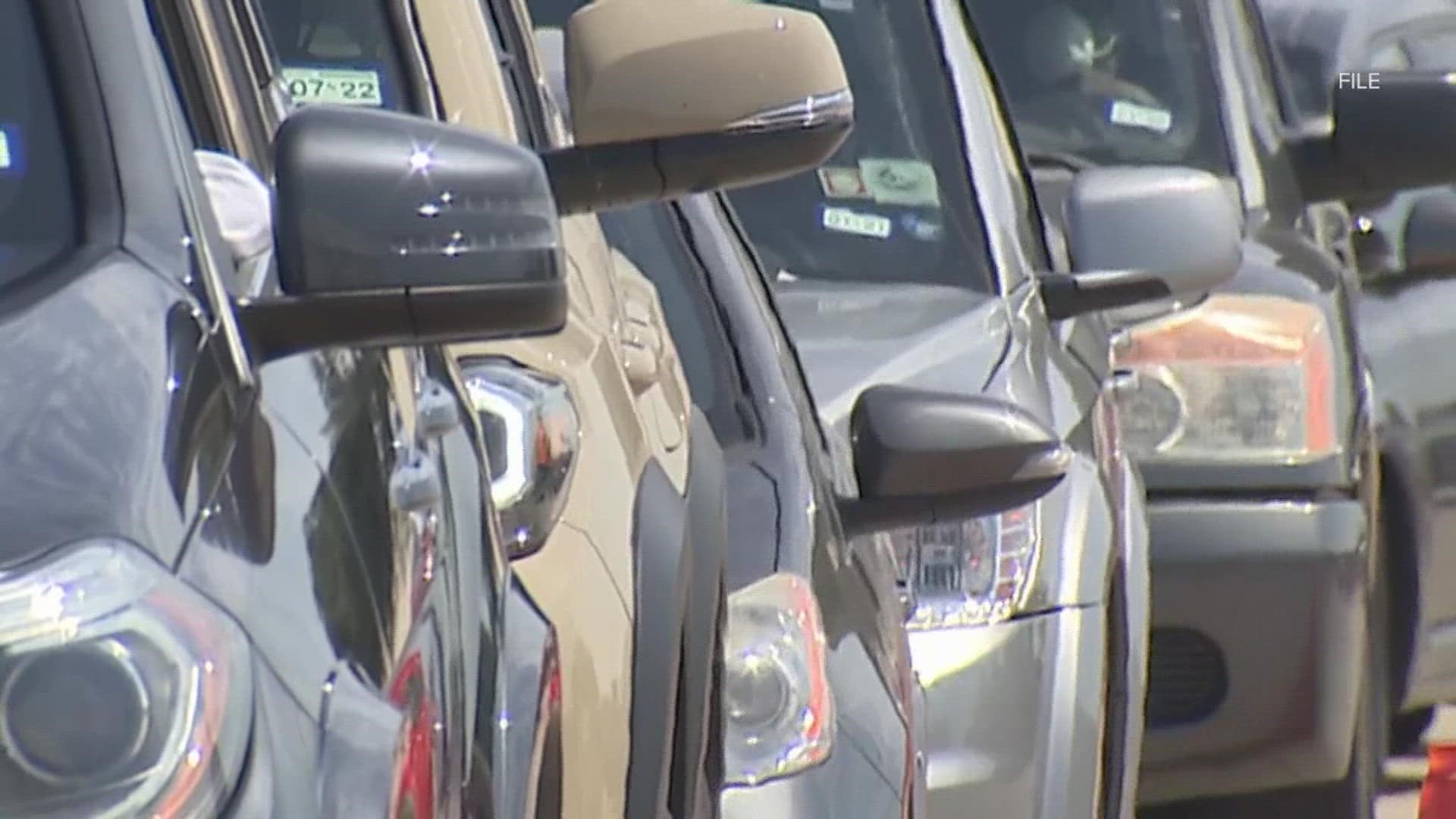 HOUSTON — During the pandemic, Harris County election administrators had to get creative when figuring out how to keep people safe while voting. One way they did that was with drive-thru voting.

“When we surveyed those people, we found that they really liked it. And not only that but Democrats and Republicans liked it equally," Rice University Professor of Political Science Bob Stein said.

A new study by Stein found that a majority of Harris County voters actually like that new way to vote. In fact, 91% of those who voted by drive-thru, including 96% Democrats and Independents and 70% Republicans, rated their experience as excellent.

But it’s one of the things Republicans are trying to get rid of in a new bill – Senate Bill 1.

Texas House Democrats fled the state to avoid voting on the bill, saying drive-thru voting only makes it easier for people to vote.

RELATED: SB1, the election bill, will be up for debate and a vote on the Texas House floor tomorrow

“We should be asking the question in reverse. Why not allow drive-thru voting when it works efficiently and effectively?" Rep. Ron Reynolds said.

Stein said he believes Republicans have concerns with this type of voting - including privacy.

Rep. James White believes if drive-thru voting were to stick around, it should be consistent throughout the state and said it should go through the Legislature.

“Just come up here to Austin, have a legislator file a bill and try to get it to become law," White said.

Stein said some of the Republicans who voted by drive-thru and liked it said they would still ban it.

“It’s partisanship. At the end of the day, they believe the party is correct in banning something - something they use, and something they had a good experience at," Stein said.

For a look at the full report, click here.