Registered voters will have more than 700 polling sites to choose from on Election Day. That includes the 52 early voting sites, up from 46 in 2018. 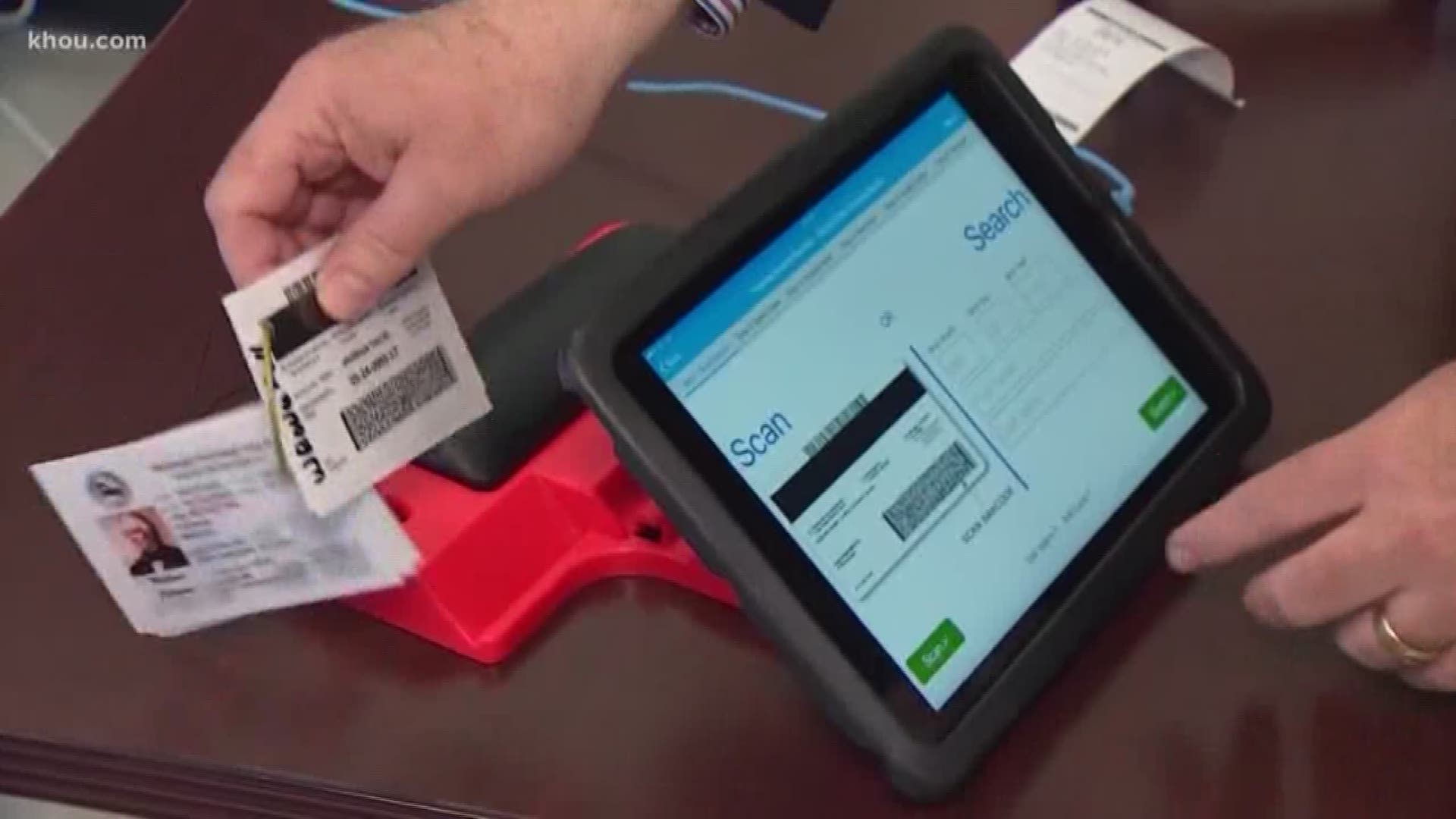 HOUSTON — Early voting begins Oct. 21 for the Nov. 5 election, and this year, voting in Harris County will be easier because ballots can be cast at any polling place.

Registered voters will have more than 700 polling sites to choose from on Election Day. That includes the 52 early voting sites, up from 46 in 2018.

On Thursday, Harris County election officials revealed Clear Channel is donating 56 billboards in four languages to spread the word about the new countywide polling place system, which had a smaller but successful first run in May.

County and Clear Channel officials unveiled examples of the billboards promoting the Vote Your Way Campaign during a press conference at the Acres Homes Multi-Service Center.

She credited Edna Griggs, a lifelong Acres Home resident who volunteers during elections at the center, with alerting her to the problem.

“This is a really exciting day for me,” Griggs said. “It’s emotional because my grandmother was 93...and was so passionate, walked the streets, her and my mom, made a difference. I saw this as a child, and now I’m able to do the same thing. I’m able to give back, and I’m able to teach my kids and my grandkids the importance of what they need to do to make a difference.”

Dr. Trautman, Harris County Clerk, said turnout could be 30 to 35 percent, up from 25 percent in a typical mayoral election.

“Part of that is a highly contested mayoral race and city council races, but also I think because of our new countywide polling place locations,” said Dr. Trautman on Thursday.