He will be serving a wounded warrior at Walter Reed National Military Medical Center, joining six other dogs in the program. 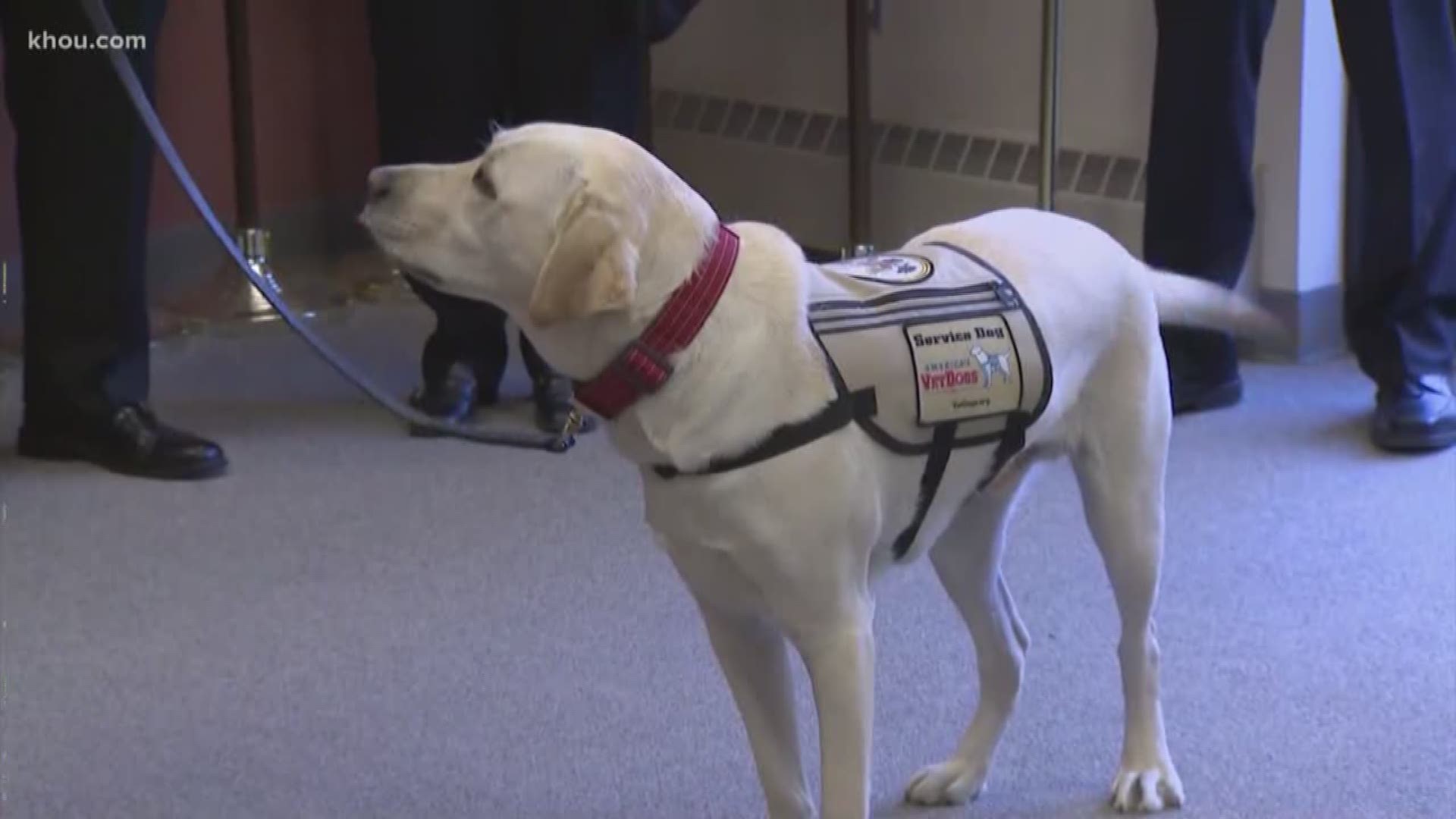 (CBS) -- It was an image that touched the hearts of a nation — a powerful symbol of loyalty and a fitting tribute to a man who served our nation with the same devotion. George H.W. Bush's service dog, Sully was captured laying in front of his companion's casket.

Sully was there for the 41st president and World War II hero in the last months of his life, and a quiet sentry in the days after his death.

Now, Sully will take on a new mission after the holidays in 2019. He will be serving a wounded warrior at Walter Reed National Military Medical Center, joining six other dogs in the program. Sully can perform a two-page list of commands, including answering the phone and the door.

Mr. Bush welcomed him at his summer home in Kennebunkport, Maine, this past June, shortly after the death of his wife Barbara. It was the same day he received a visit from another former president, one time political adversary turned good friend Bill Clinton.

It didn't take long for Sully to attract a huge following on social media. His Instagram account has more than 250,000 followers. But now Sully is again answering the call to be a faithful servant to an American hero.