The Missouri City Democrat was convicted of multiple misdemeanors for illegally soliciting clients for his personal injury law practice. 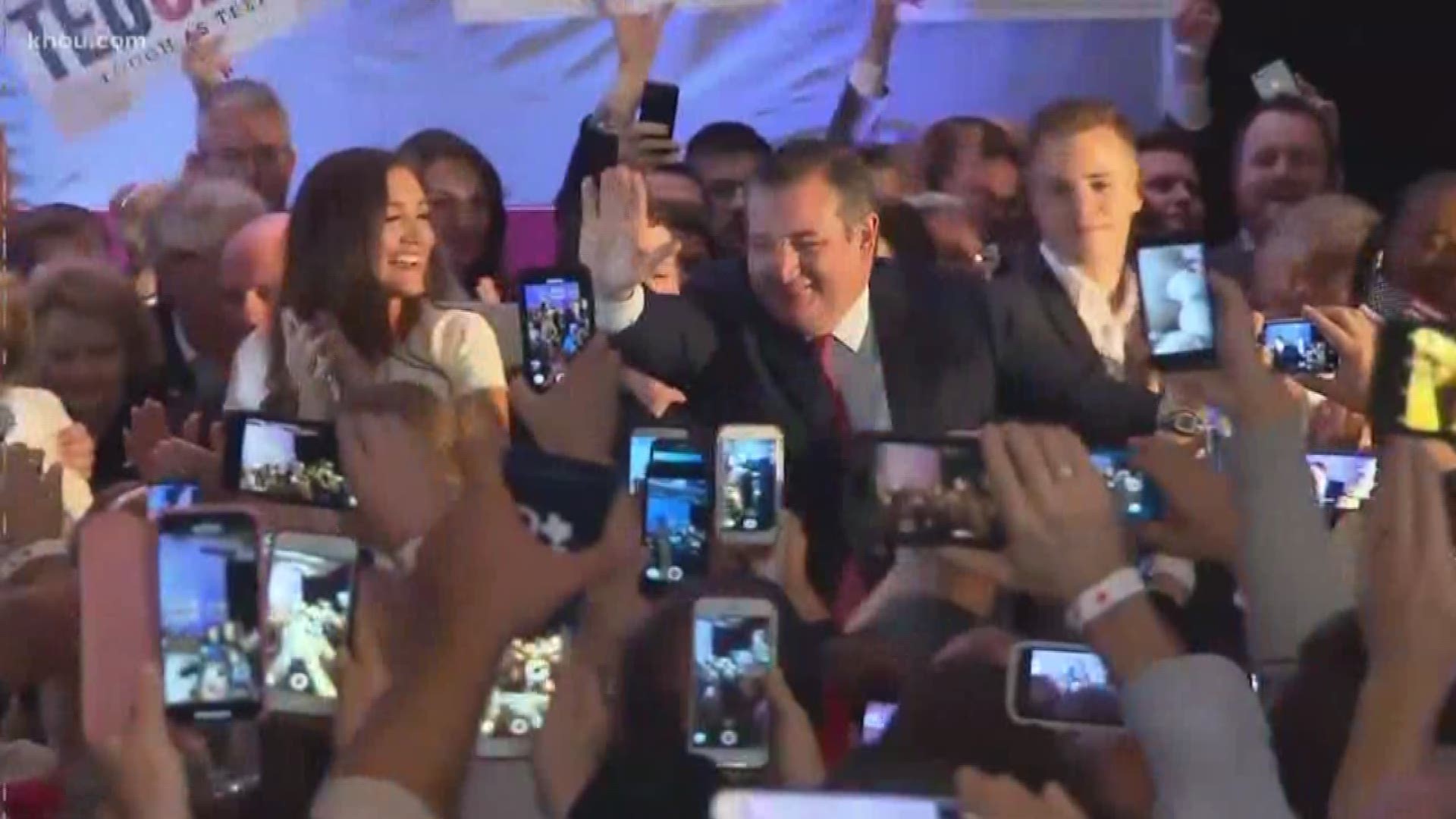 The Texas Tribune reported Reynolds turned himself in to authorities in Montgomery County back in September to begin serving his year-long jail sentence.

Reynolds was convicted in 2015 on misdemeanor charges for illegally soliciting clients for his personal injury practice and sentenced to a year in jail. He was out on an appellate bond for years while his case wound through the appeals process.

On Sept. 7, he had a hearing in Montgomery County after all his appeals were denied, and he turned himself in, according to a court clerk. He did not resign his seat and state law does not force resignations for misdemeanor convictions, meaning he'll likely be in jail when the next session of the Texas Legislature convenes in January.

Reynolds was convicted when he won his primary in March.

The exact length of time he will spend behind bars, however, remains uncertain. Though he was sentenced to one year, county jails will often allow “good time credit” which can drastically cut time served in some cases. Joel Daniels, the main prosecutor in Reynolds’ trial and chief of the white collar division in the Montgomery County District Attorney’s Office, said that decision is left up to the sheriff.

“The sheriff can have him serve day-for-day, he can give him credit for two days for every day that he serves or three days,” he said. “It’s really just on the discretion of the sheriff and it depends on Mr. Reynolds’ behavior.”

If Reynolds served only one day of every three of his sentence, he could conceivably get out of jail just one or two days before the next legislative session starts on Jan. 8.

Shortly after Reynolds was escorted into a county van in handcuffs and a button-down shirt, his office released a statement that said the lawmaker's attorney is continuing to work on “various legal challenges” and Reynolds was confident that his conviction would still be overturned. Reynolds said he will continue to “fight for his constituents during the upcoming session.”

“Rep. Reynolds has full confidence that his experienced staff will be able to handle any immediate needs of his constituents, during his 4-6 month absence,” the statement, attributed to Reynolds, said.

He emphasized that he “voluntarily revoked his appeal bond so that he could be prepared to start the 86th Legislative Session on time.” His appeals had been exhausted in state courts, with the Texas Court of Criminal Appeals denying to hear his case in May and then again rejecting a motion for a rehearing in July.

Reynolds’ conviction stems from a 2012 undercover investigation that revealed a chiropractic firm was persuading patients who had been injured in accidents to sign contracts that named Reynolds as their legal counsel before the patients had physical exams or even met him.

Those charges were ultimately dropped after investigators in the case were accused of stealing evidence in unrelated cases, but Reynolds was again arrested a year later after authorities raided his office and the offices of seven other area attorneys. The lawyers were allegedly involved in a $25 million kickback scheme with Robert Valdez, a co-owner of two chiropractic clinics.