Just about every voter has gotten one and they usually are sent at the worst time of the day. 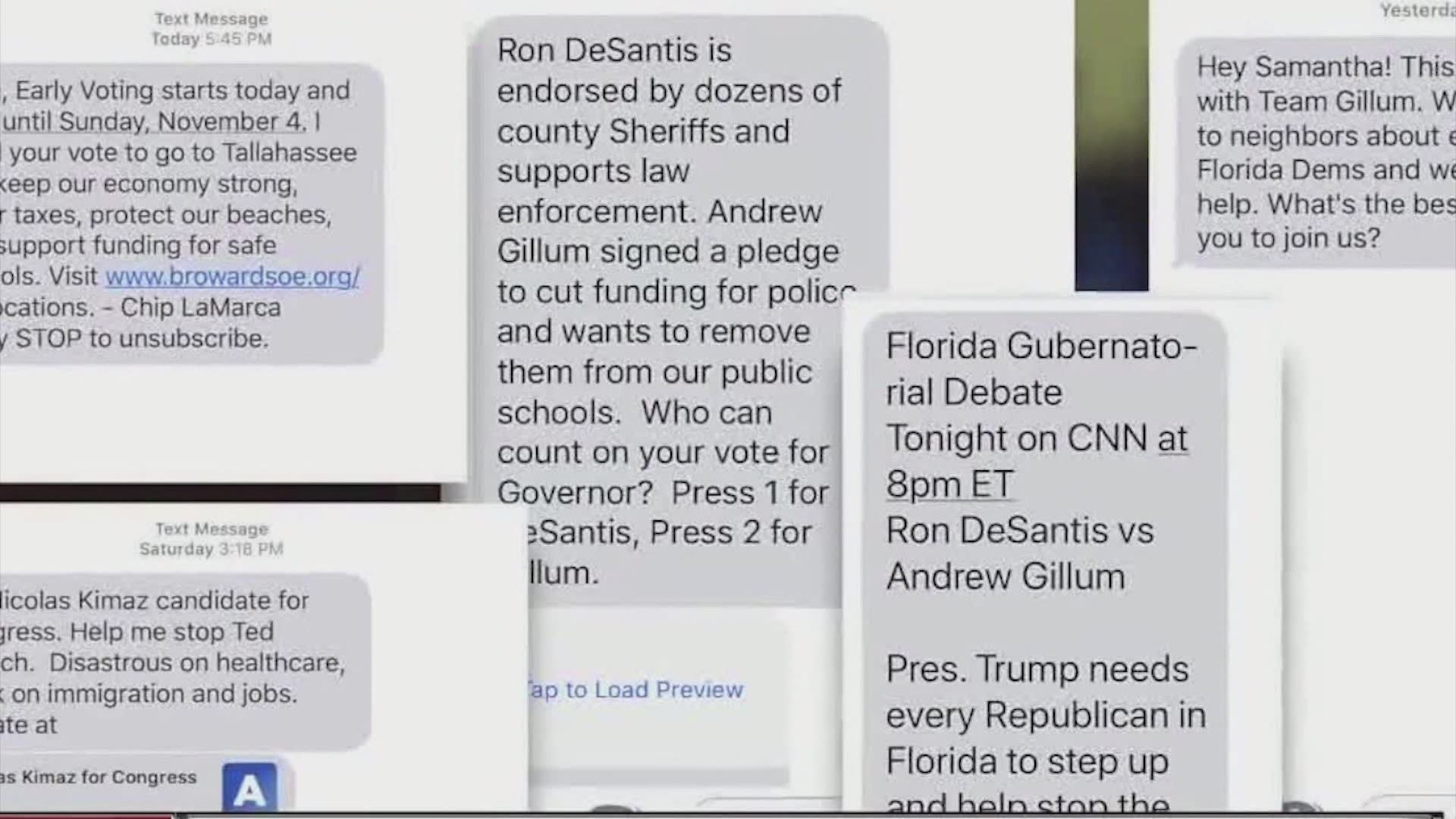 First, it was unwanted calls, then emails and now text messages that are driving voters crazy this election year.

They pop up at all hours of the day -- political text messages urging you to vote for Joe Biden or President Trump.

Just about every voter has gotten one and they usually are sent at the worst time of the day.

So how do they get your number? Well, usually from your voter records.

"When you register to vote, your voter file is public record," said Giulia Porter with Robokiller, an app that blocks both spam phone calls and texts. "Usually you provide your phone number and it is available to campaigns."

She says the easiest solution is to text the word "STOP" back to the sender, assuming it's not a scammer.

"So it is OK if you feel this is a real campaign, to reply and ask to be removed from the list," Porter said.

Meantime, iPhones have an almost-secret text blocking feature, according to the tech site Zdnet.

All you have to do is go to settings, then messages and turn on "filter unknown senders."

Finally, if you get both spam texts and calls, consider an app like "Robo Killer" or several others that block spam callers for a few dollars a month. 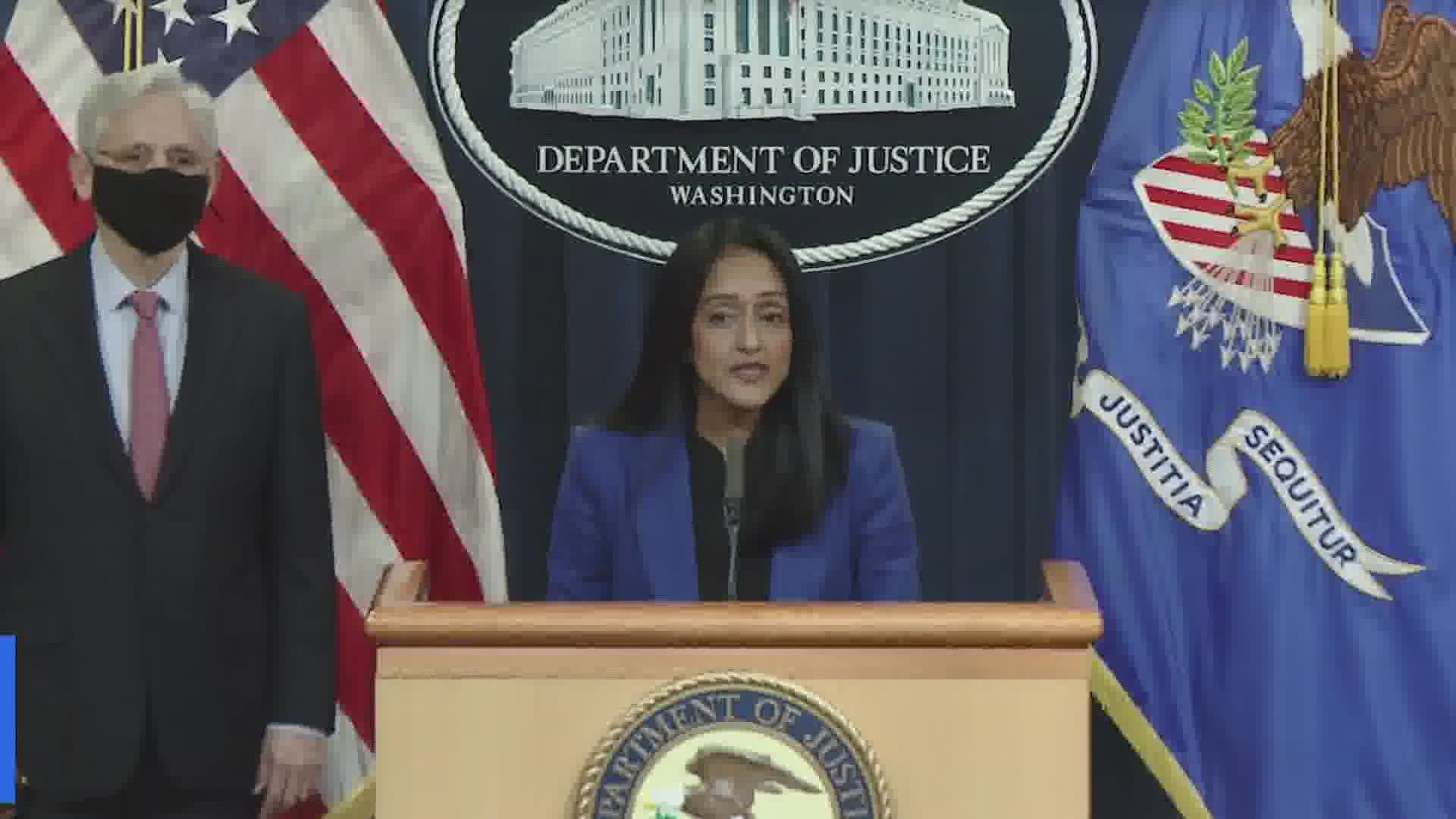