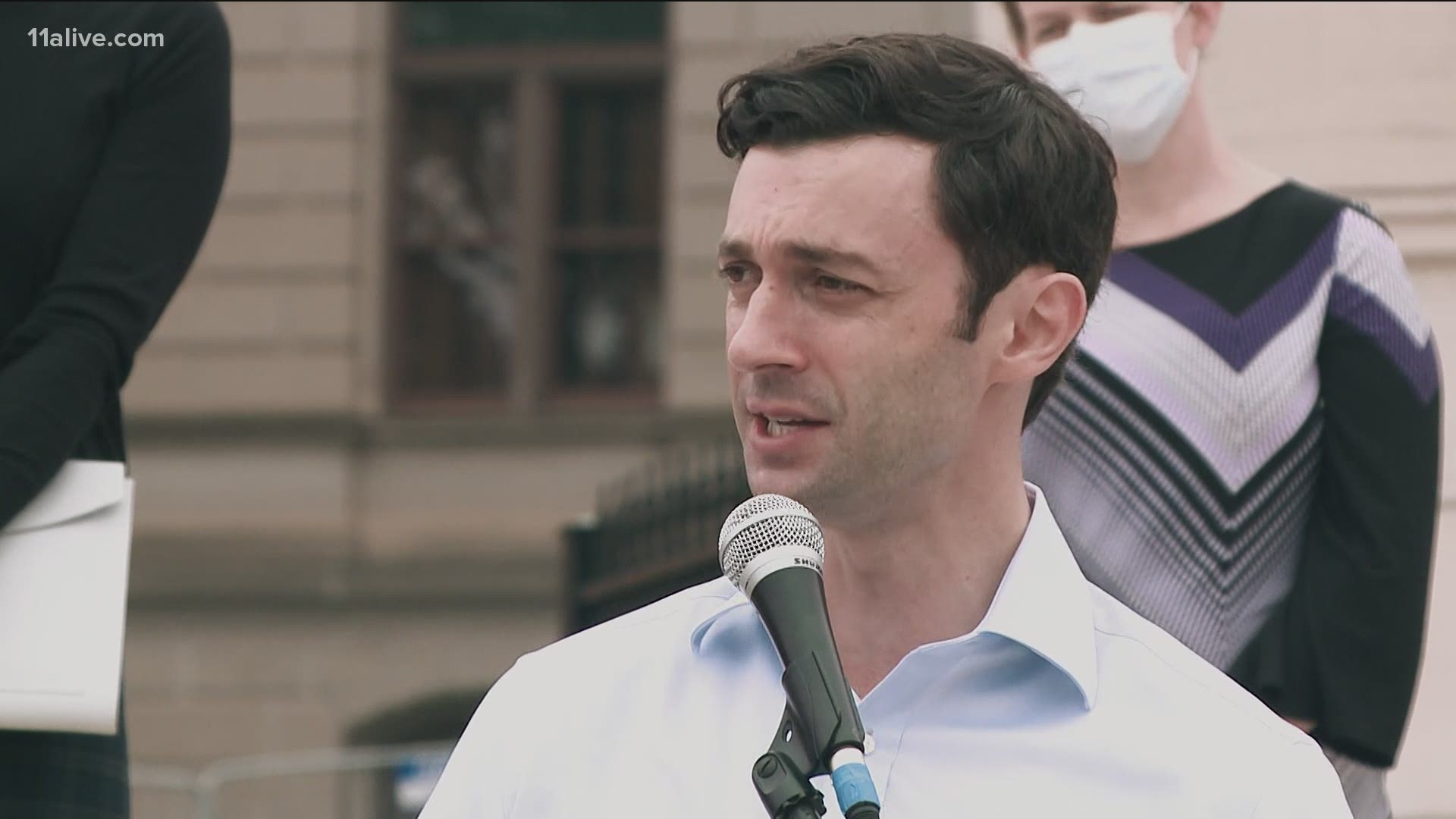 ATLANTA — Georgia U.S. Senate candidate Jon Ossoff kicked off a statewide campaign tour steps away from the state house on Tuesday, joined by a handful of healthcare advocates.

The Democrat is in tight run-off race against Senator David Perdue. The Republican incumbent and his party have unsuccessfully tried to repeal the ACA, more commonly called Obamacare, for years.

The GOP’s attorneys argued before the U.S. Supreme Court for a third time, hoping to convince the justices the ACA is not constitutional and should be abolished.

Ossoff took advantage of the hearing to remind Georgians what’s at stake in the runoff.

“So, if we do not win these senate races and if the supreme court strikes down the Affordable Care Act, then Georgia families and Georgians with asthma, diabetes, high blood pressure and cancer will be at risk of having our health coverage denied by insurance companies,” Ossoff said.

The candidate’s event included patients suffering from a host of medical issues, concerned with losing health insurance if the court rules against the ACA.

Hours before her next doctor’s appointment, Janel Green took time to explain to a small crowd of mostly members of the media, why the ACA is crucial to her survival. The 52-year-old Decatur mom is battling breast cancer for the second time in eight years.

“The last thing any person needs to worry about in the middle of this pandemic is whether or not they have healthcare and can afford to go to the doctor,” Green said. “Just one of my medications is $11,000 a month, and that’s just one.”

According to the Urban Institute, about 343,000 Georgians rely on the Affordable Health Care Act for coverage.

Both Ossoff and Perdue have said health insurance companies should cover patients with preexisting conditions, but, the ACA is the only current plan that makes it the law of the land.

“And, over these next eight weeks, during this runoff election, I will continue to demand that Senator Perdue explain his indefensible support for these efforts to destroy access to healthcare for his own constituents in the middle of a pandemic.”

According to Perdue’s campaign website, the senator has a potential replacement for the ACA that protects Americans with preexisting conditions. It’s called the PROTECT ACT. It's currently pending in Congress. And in a statement rebutting Ossoff, Perdue claimed that he "has and always will support protecting healthcare for those with pre-existing conditions, period."

In a story by PolitiFact in September though, fact-checkers found the senator’s proposed legislation currently contains a loophole that could exclude pre-existing conditions. 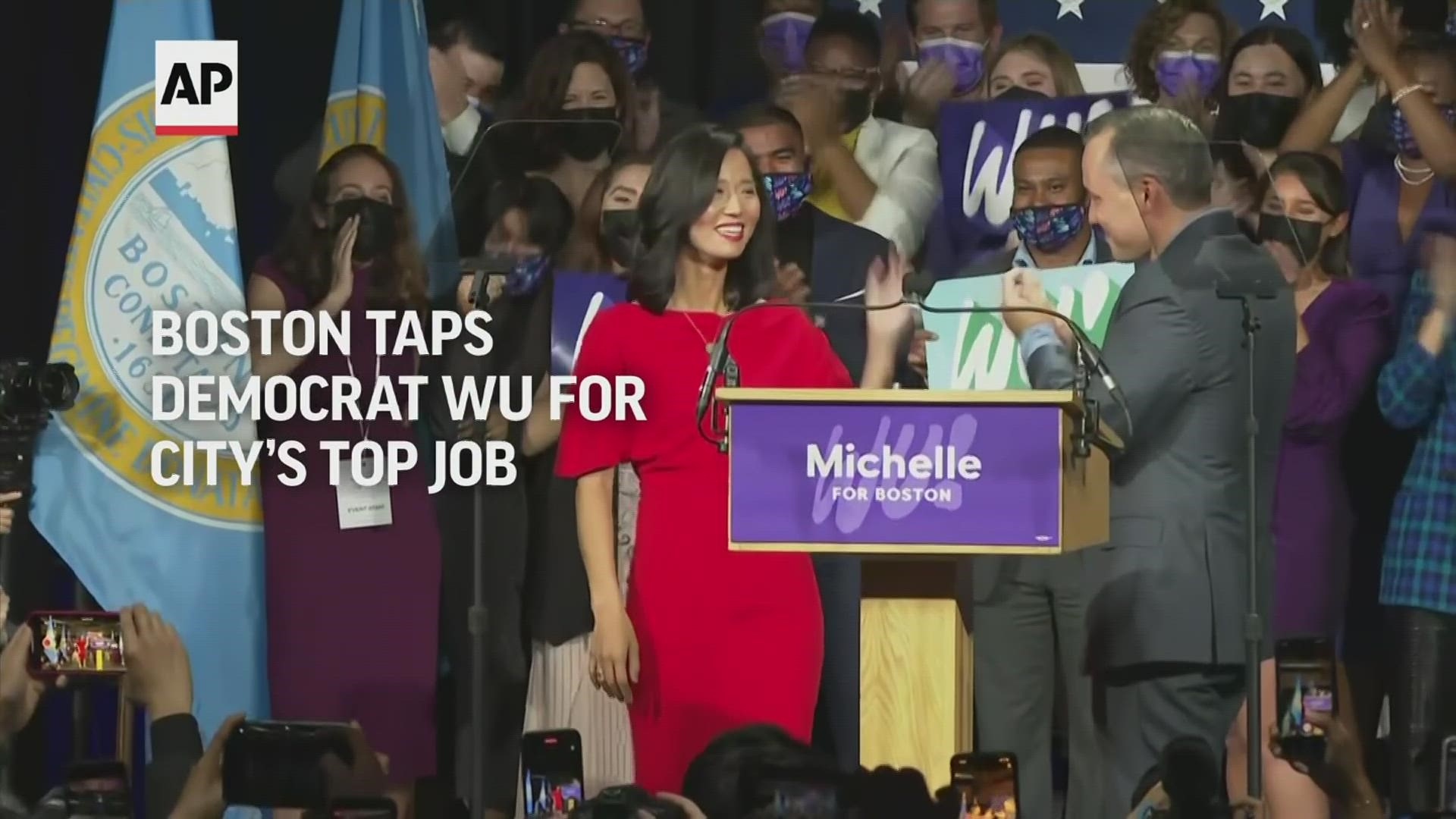