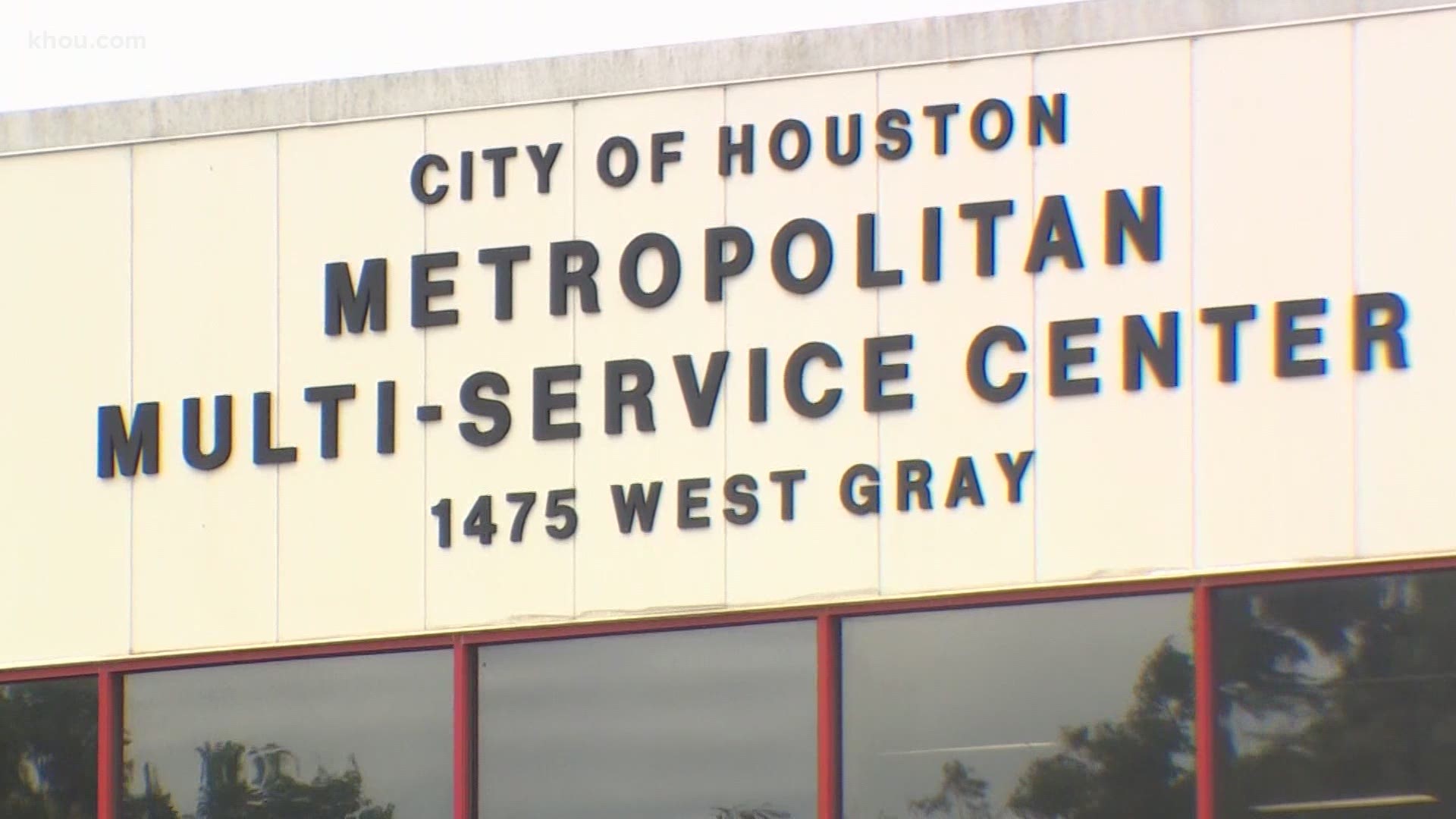 HOUSTON — A top commander for the Texas Military Department says there’s been no plan or request to provide any type of support at any polling place in Texas -- including in Houston.

“The Texas Military Department was activated to provide additional support to the Department of Public Safety in the summer of 2020,” Norris said in a full statement released Tuesday afternoon. “Texas Service Members continue to support DPS in this capacity, guarding historical landmarks such as the Alamo and the State Capitol. To be clear, there has been no request nor any plan to provide any type of support at any polling location in Texas.”

Norris' tweet came around the same time the San Antonio Express-News reported the Guard would send up to 1,000 troops to five major Texas cities, including Houston, after the election in case of disturbances.

The paper quoted a Guard spokesman saying the troops would guard buildings as they did during George Floyd protests.

"The activation of troops was for 'postelection' support of local law enforcement and the Texas Department of Public Safety, 'as we did previously to deter any civil disturbance at sites in various cities within Texas,' said retired Maj. Gen. James K. “Red” Brown, chief of staff to the guard’s commander," the newspaper reported.

The Express-News reported that Guard members could arrive as soon as this weekend.

Norris, however, refuted that.

"There has been no request nor plan to provide any type of support at any polling location in Texas," he said in a Tweet.

Neither that spokesman nor Texas Gov. Greg Abbott’s office have responded to KHOU's requests for comment.

Staff for both Houston Mayor Sylvester Turner and Harris County Judge Lina Hidalgo told KHOU they have not been contacted by the Governor’s Office or the Texas National Guard.

'Not related to the election'

Brandon Jones, a spokesperson for the Guard, told the Texas Tribune that the deployment is not related to the election and troops would not be stationed at polling places. He said it was a continuation of peacekeeping efforts that began during anti-police brutality protests this summer.

Abbott previously activated the National Guard in late May following a series of demonstrations that erupted across Texas in response to the killing of George Floyd by Minneapolis police.

This is a developing story. Refresh this page for updates and watch KHOU 11's afternoon and evening newscasts for the latest. Download the KHOU 11 News app and turn on notifications to have the latest news and weather alerts sent directly to your phone.