'It's a frivolous case': Legal experts weigh in on lawsuit seeking to overturn election results

The Supreme Court continues to weigh whether to take up the election lawsuit filed by Texas Attorney General Ken Paxton and also supported by 17 Republican AGs. 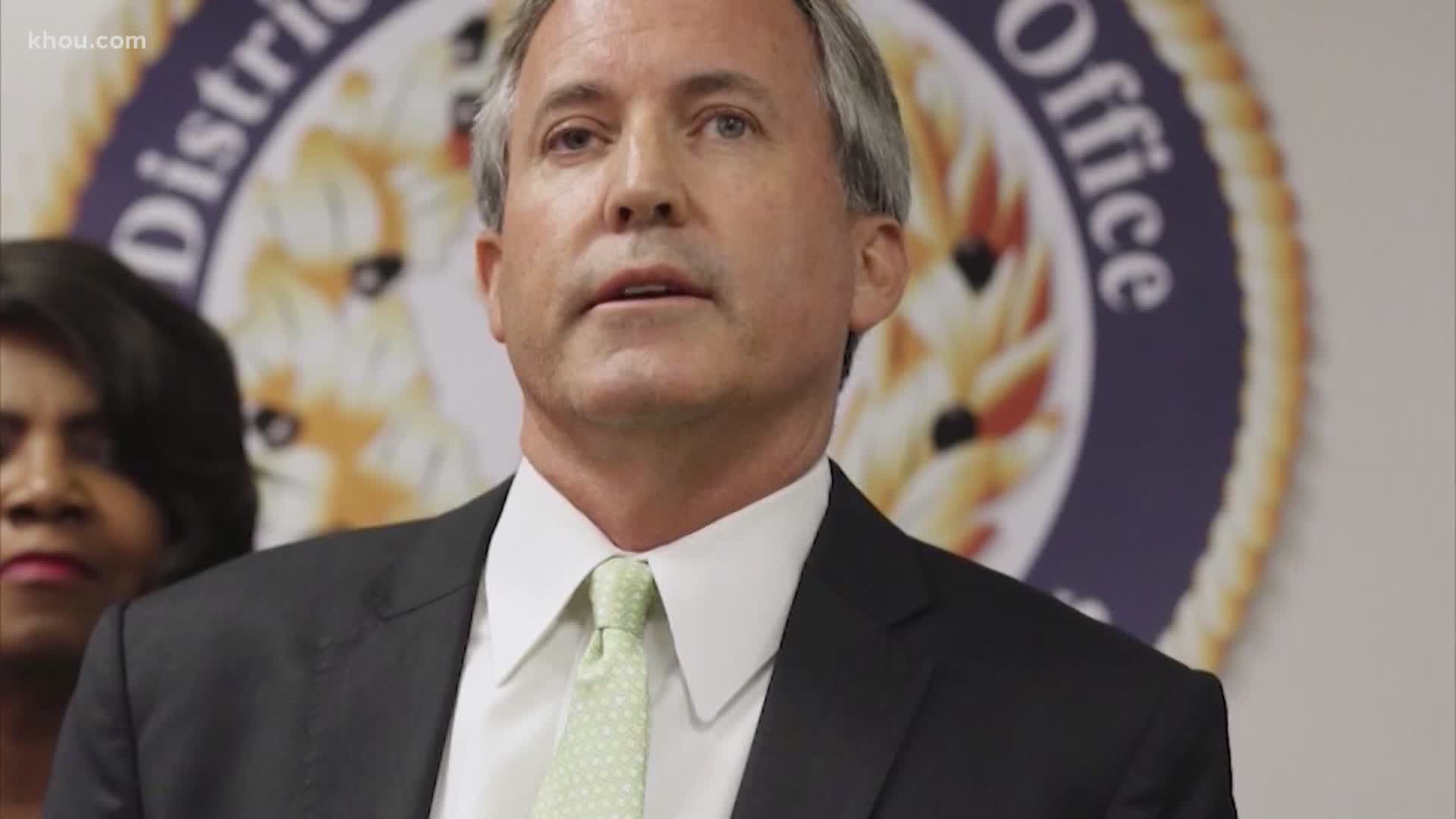 In essence, the suit aims to throw out millions of votes.

Paxton and 11 other AGs had a private lunch at the White House with the President on Thursday.

The Supreme Court has a chance to save our Country from the greatest Election abuse in the history of the United States. 78% of the people feel (know!) the Election was RIGGED.

"This one really is a stretch," said Josh Blackman, a constitutional law professor at South Texas College of Law. "The purpose of this I think is to keep a dispute about the election alive."

"I don't say this lightly, but this is a frivolous case," Blackman said.

This afternoon, Pennsylvania filed its response to the Texas lawsuit. The state's attorney general wrote, "Texas' efforts to get this Court to pick the next President has no basis in law or fact."

"I see no chance the Supreme Court gets involved with this in any way," Blackman said.

"I call it an insurance policy that Paxton has taken out along with other attorney generals," Stein said.

There's been no evidence of voter fraud. Stein argues Paxton filed this taxpayer-funded case to prove loyalty to Trump and prevent a primary challenge in 2022.

"He is still a force in the Republican party," Stein said. "Nobody wants to take the chance of crossing the President."

The Supreme Court must now decide whether to consider the case. If it does, Trump has asked Texas Sen. Ted Cruz to argue the case.

"It might rule today, tomorrow or Friday at midnight," Blackman said. "But I expect a ruling in the next couple of days at the latest."

The Electoral College is set to meet to vote in just four days, so the clock is ticking.