Law professors weigh in on election lawsuits in 4 states

Already Thursday, judges in both Michigan and Georgia dismissed cases, but that doesn’t mean they’re done. 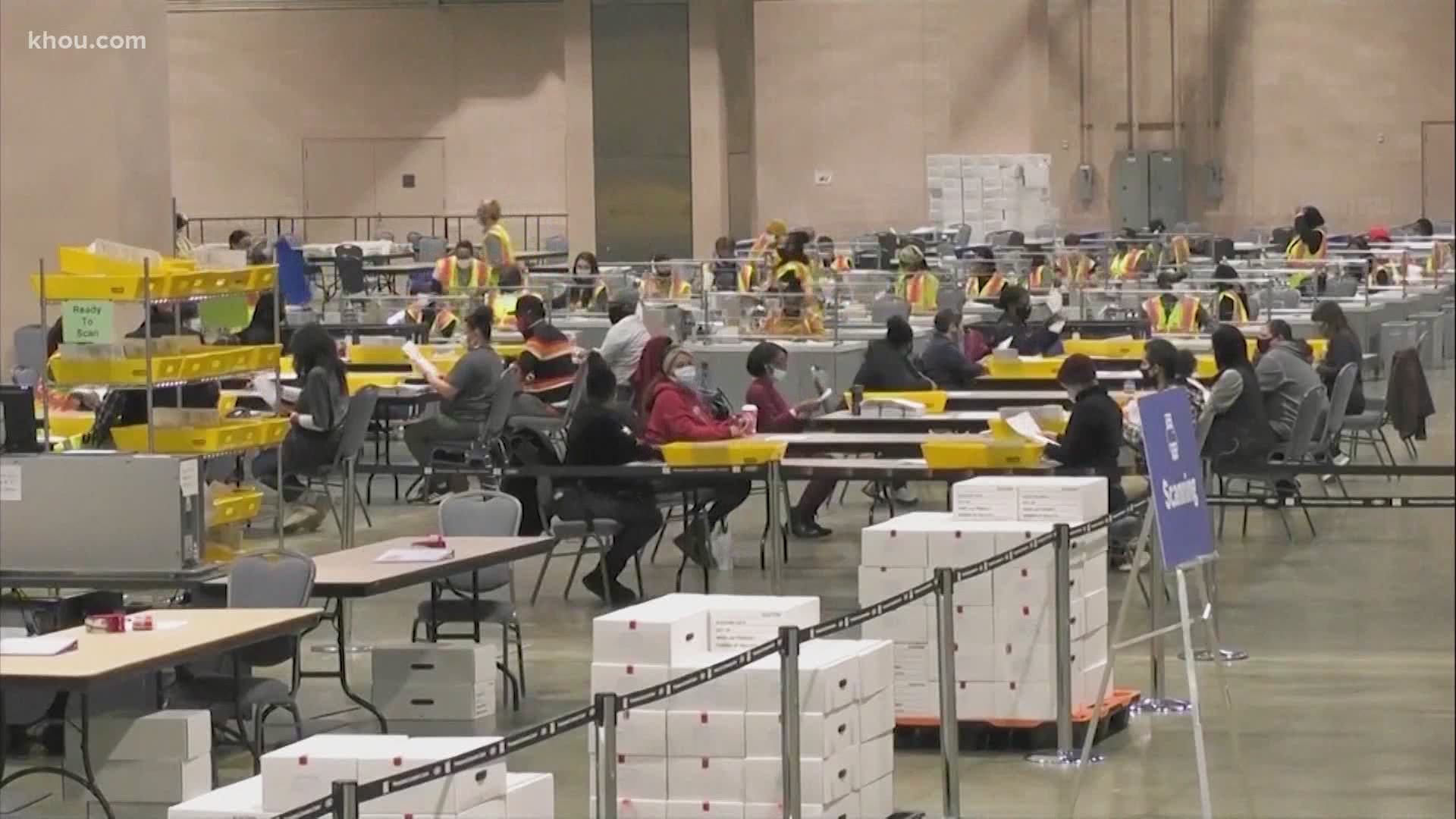 HOUSTON — As we wait for the final votes to come in, President Donald Trump’s campaign is wasting no time filing lawsuits in four different states.

“After every election, it seems, there’s always litigation. But to be frank, the litigation only really matters if the margin is thin," said Josh Blackman, constitutional law professor at South Texas College of Law.

Three other states, Michigan, Georgia and Pennsylvania, are also facing lawsuits. Blackman said there's a wide range of allegations in them.

Already Thursday, judges in both Michigan and Georgia dismissed cases, but that doesn’t mean they’re done.

“The next step would be potentially for that to be appealed to the Court of Appeals," said Renee Knake Jefferson, University of Houston law professor.

Knake Jefferson said after the Court of Appeals, the losing party could push the case to the state Supreme Court and then possibly up to the United States Supreme Court.

“And it will be up to the U.S. Supreme Court to decide whether or not to take that case," Knake Jefferson said.

But no matter what, both parties will try to have all litigation resolved by the time the Electoral College meets in December.

“For all practical purposes, we should know by mid-December who the president is," Blackman said.

But both professors agree even if any of these lawsuits are successful, they likely won’t have an impact on the election winner.

“I don’t know that any of these lawsuits are going to change the outcome," Knake Jefferson said.