Hundreds of thousands of Texans targeted with robocalls on Election Day

The automated call millions of Americans reportedly got said, “Hello. This is just a test call. Time to stay home. Stay safe and stay home.” 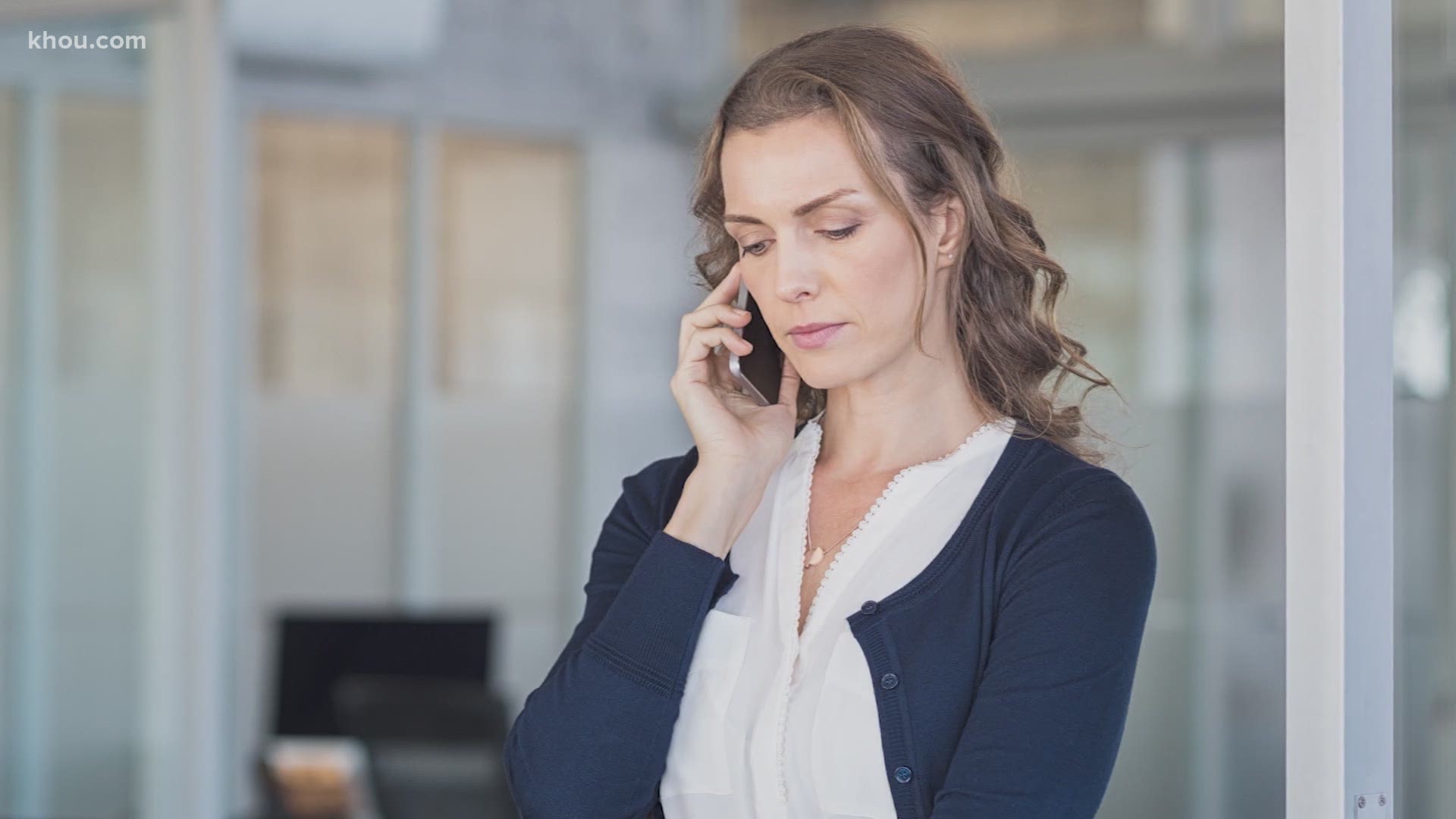 HOUSTON — On Election Day, there were warnings across the country about robocalls instructing people to stay safe and stay home.

A tech company that tracked the calls said hundreds of thousands of Texans were targeted.

The automated call millions of Americans reportedly got said, “Hello. This is just a test call. Time to stay home. Stay safe and stay home.”

Teltech, the company that owns Robokiller, an app aimed at ending robocalls by blocking them, tracked the calls made on Election Day.

According to its figures, an estimated 3.7 million people across the United States got the calls.

A breakdown by state shows Texas got a big bulk of the calls with 798,613 people targeted. Texas was a close second behind California, which was hardest with 888,946 calls. Florida saw the third most with 534,346.

But was the robocall campaign meant to scare people on Election Day?

Teltech said it tracked the robocall campaign back to December 2019. The company added, the calls in the months that followed appeared to be linked to spikes in COVID-19 cases.

So the intent of the robocalls is unclear.

The FBI said in a statement, “We are aware of reports of robocalls and have no further comment.”

The agency would not confirm whether it is investigating.

Teltech said similar calls were reported recently in Canada and Australia. They also said, the calls were “spoofed,” a method that allows callers to hide behind fake numbers, often using familiar area codes to trick consumers into answering the calls.