With more than 200,000 mail-in ballots sent out, Harris County’s already doubled the numbers from a typical presidential election year. 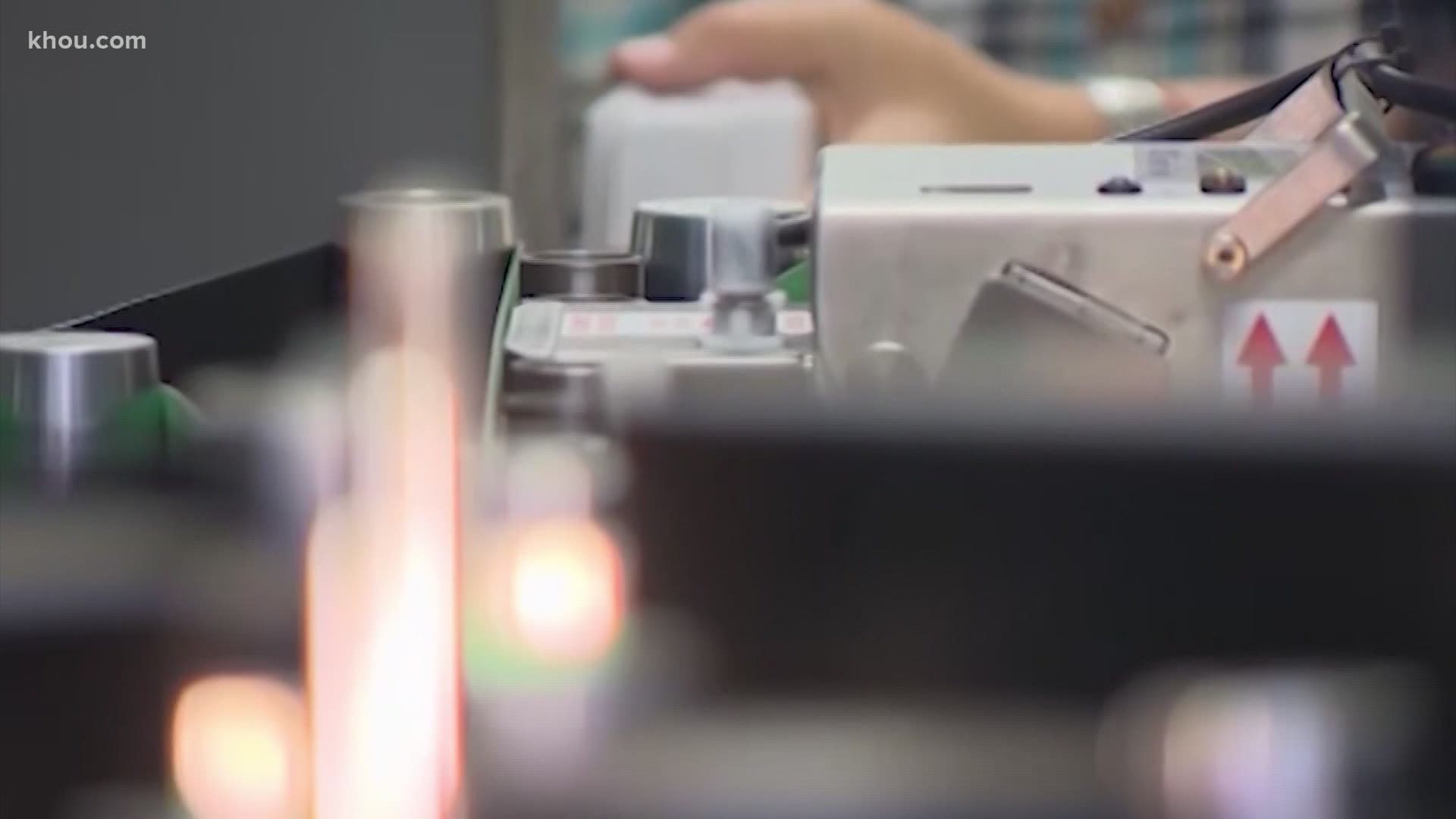 HARRIS COUNTY, Texas — Harris County voters who apply to vote by mail can now track the status of their application and mail-in ballot through a new system launched Wednesday.

County Clerk Chris Hollins says his office created the Mail Ballot Activity Tracker after receiving questions amid misinformation about the security of voting by mail.

“We want to be able to be transparent with you about where your application is and where your mail ballot is at any given time so that you can feel secure and safe in the fact that your vote is gonna be counted and that your voice is gonna be heard this November,” Hollins said.

The new tracker is at HarrisVotes.com/tracking. Voters can type in their name, birthday, and last four digits of their Social Security Number or Texas ID number.

Tom Berg is eligible and plans to vote by mail in November’s election.

“When I was in the Army, I would vote while I was deployed,” Berg said. “I’ve recovered from having COVID, so I’m not worried about getting it myself, but I think reducing the lines as much as possible and getting a mail ballot done just makes good sense.”

Berg logged into the tracking system Wednesday and saw his application was being processed.

“It actually works first time out of the chute,” Berg said. “It’s an extra measure of reassurance I think that your ballot is going to get received and it’s gonna be counted.”

With more than 200,000 mail-in ballots sent out, Harris County’s already doubled the numbers from a typical presidential election year.

“In the coming weeks, we expect tens of thousands, if not hundreds of thousands of additional requests to come in,” said Hollins.

On Wednesday, both parties made their case to the Texas Supreme Court and are awaiting a final ruling after two lower courts previously sided with Hollins.