Nearly 1.4 million votes have been cast so far this year, the most in Harris County history. 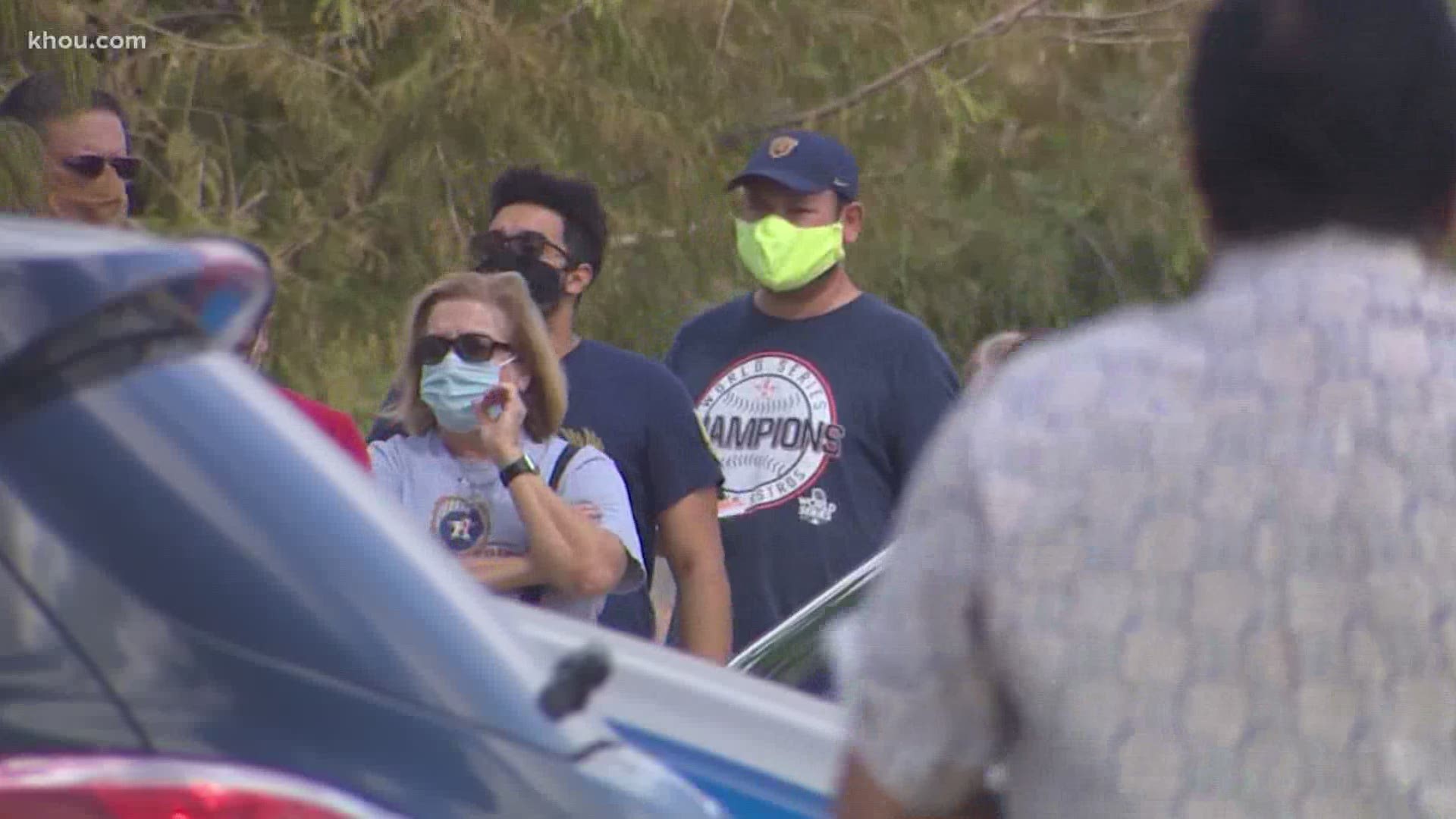 NEW: We just hit our highest voter turnout. Ever. Nearly 1.4 million votes have been cast in Harris County and we’re not even done with Early Vote yet. Let’s run up the score, Texas!

"This November, Harris County voters have had more access to the polls than ever, and I'm thrilled to see this record-breaking turnout,” Hollins said. "There's still time for voters to vote early, deliver a mail ballot in person at NRG Arena, or have their voice heard on Election Day."

Friday is the last day for Texans to vote early in the 2020 General Election. For more locations and information on voting and locations, click here.