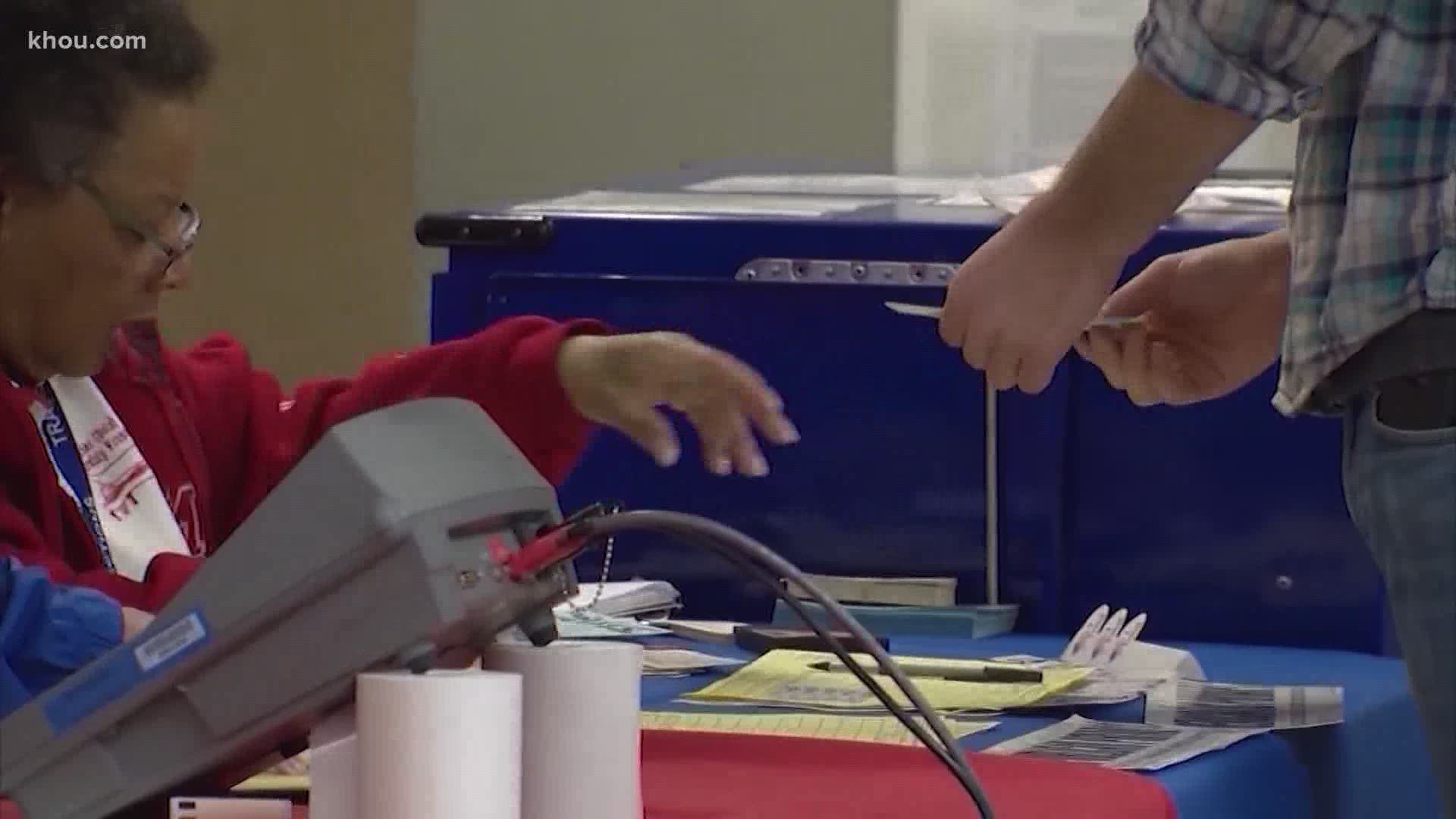 HARRIS COUNTY, Texas — Election officials and law enforcement in Harris County are working together to protect the vote and voters with their new Election Security Task Force.

The effort went into effect October 13, the first day of early voting, after weeks of planning.

Terence O’Rourke, Special Assistant at the Harris County Attorney’s Office, says his office and other agencies launched the effort after hearing from many people wanting to make sure voting in the highly politically-charged 2020 election is safe and smoothly run.

“Almost everything can be handled in a very civil way, but this is a time that we cannot let something get out of hand,” said O’Rourke during an interview Monday.

READ MORE ON THE 2020 ELECTION HERE

Precinct One Constable Alan Rosen will lead the response to any cases involving disruption or possible violence.

“So far, the good news is, it’s all cool out there in Harris County,” said O’Rourke.

Dedicated staff will respond to two separate numbers. People can report any real-time disruption requiring law enforcement to 713-755-7628. All other election irregularities or violations can be reported to 713-755-6965.

“Because of the coordination with law enforcement, we have the opportunity to discuss complaints,” said O’Rourke. “Remember that 90 percent of these go right through the County Clerk’s office, and they are misunderstandings about your driver’s license or some other things that are not criminal issues.”

“We really are looking here, looking at the dark web, as well as social media, so that we can be ahead of the curve,” he said.

O’Rourke says they’re talking twice a week with other counties looking to do something similar.